Pokemon Unite is coming to Nintendo Switch in July, the Pokemon Company said Thursday. The co-op team-based battling game, which also got a fresh trailer, will hit mobile devices in September.

The free-to-start game will include optional in-game purchases and feature crossplay, so it won’t matter if you prefer playing on Switch or a phone. You’ll be able to use your Pokemon Trainer Club account or Nintendo Account on both Switch and mobile to easily sync your progress between devices.

It’s being made in partnership with TiMi Studios, which developed Activision’s Call of Duty Mobile and is owned by China’s Tencent Games. 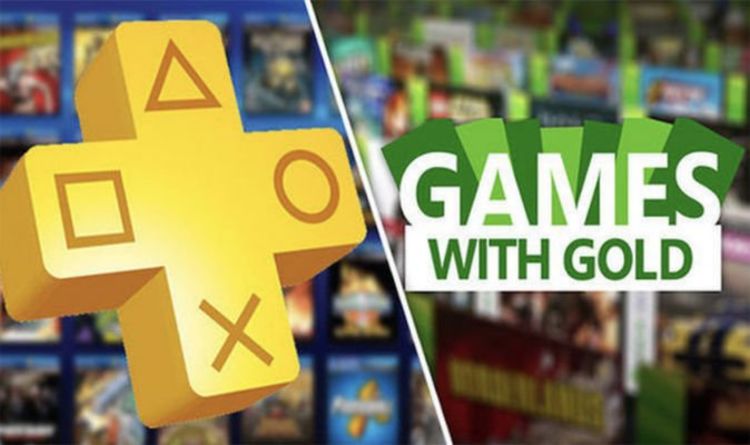 It’s been a while since we pitted Xbox Gold against PS Plus in the battle for subscription superiority here on the Express. […] Nintendo Switch Lite release date is fast approaching, and we have all the latest on the best deals, reviews so far and […] 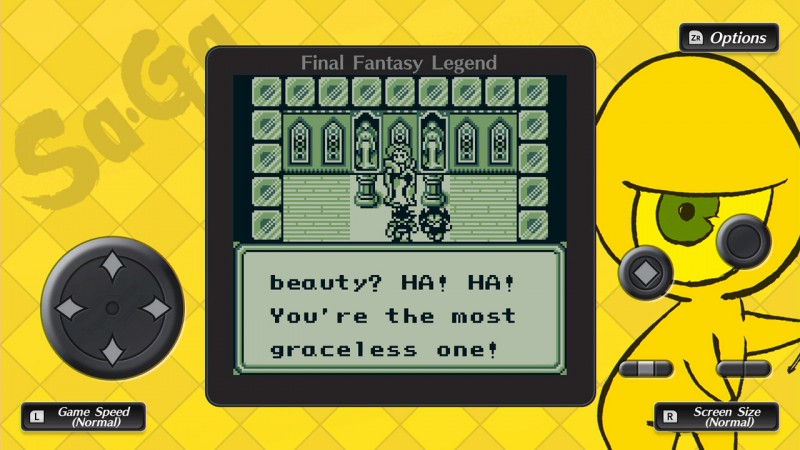 Final Fantasy was a popular name even back in the late ’80s and early ’90s, and it was sometimes applied to games […]

Borderpolar writes: “Although classes in Elden Ring don’t really matter as much as in other games. As no item is locked to […]