A weather disturbance over the southwestern Gulf of Mexico could become a tropical storm by early Friday and head for the Louisiana and Mississippi coasts, the U.S. National Weather Service said on Thursday.

“All of our facilities have plans to prepare for weather-related events and are implementing those procedures,” Occidental said on its website. It did not comment on production.

Chevron said all workers were evacuated from its Genesis facility about 150 miles (240 km) off the coast of Louisiana and non-essential workers were removed from its Big Foot, Jack/St. Malo and Tahiti production platforms. 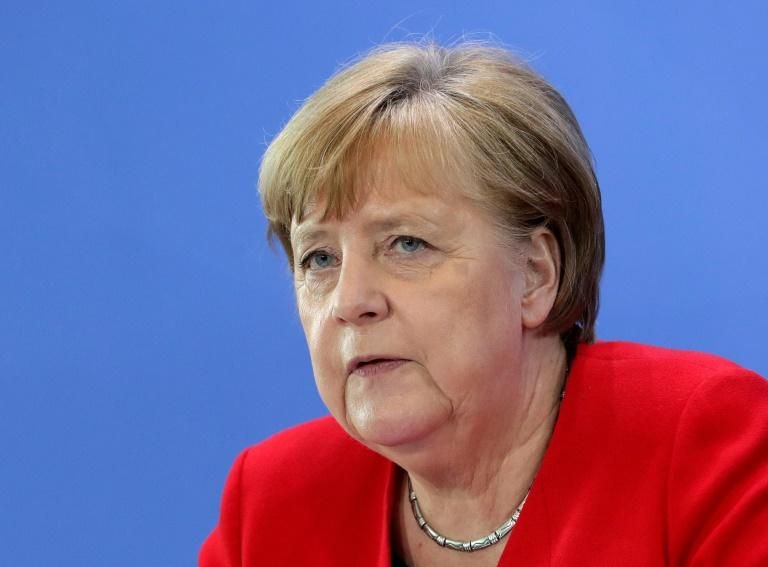 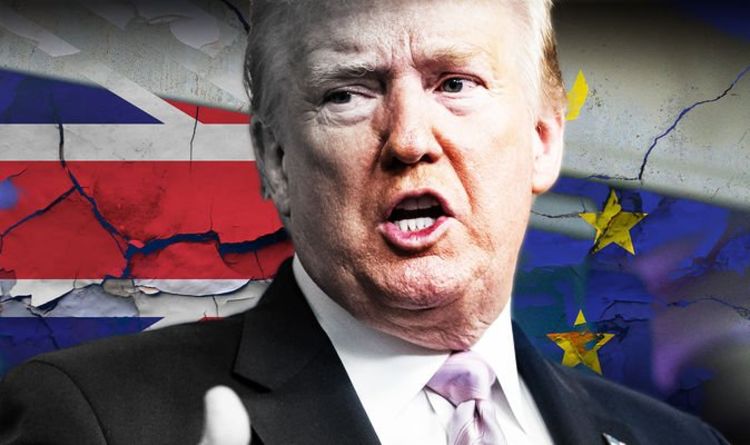 Jadan Horyn told Express.co.uk that Donald Trump has found a message that resonates with people. Mr Horyn compared this to the Leave […] 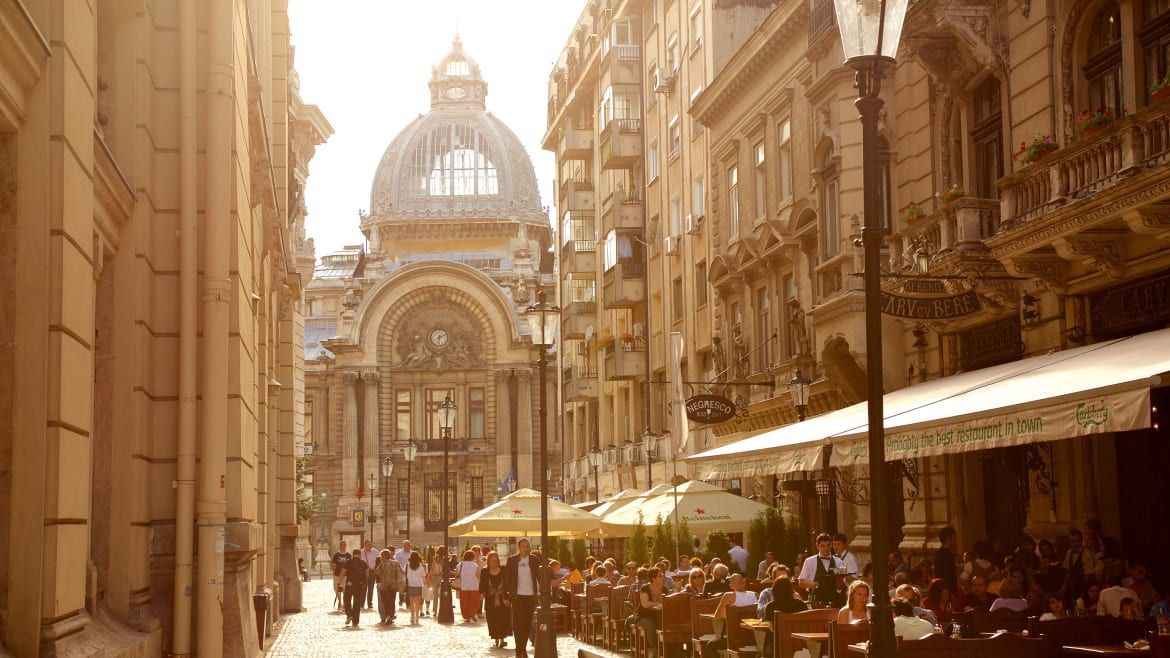 Alexander Spatari/Getty There are more than a half-dozen self-titled “Little Viennas” in Europe, preening for the honor of second place. Fewer cities […] 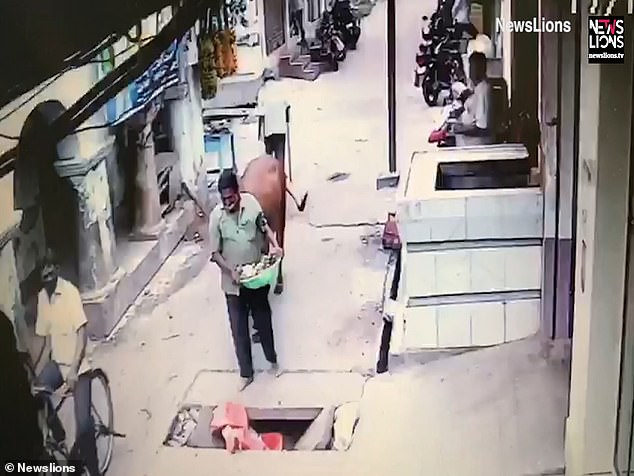 Holey cow! Greedy beast sends man flying down a hole in the ground before gobbling up his vegetables in southern India A […]