The pile of beige food pellets in a lab mouse’s cage might not be the most exciting part of an experiment, but it’s a detail researchers can’t afford to ignore. Nutrition scientists met last week to discuss possible revisions to the almost 30-year-old formulation of the diet consumed by laboratory rats and mice—the most commonly used animals in biomedical research. At a session of the online American Society for Nutrition (ASN) meeting, researchers described how making rodent feed more nutritious and consistent would improve the animals’ health and limit possible confounding variables in experiments.

“Having animals at their healthiest and then modifying the diet” gives researchers “a better base” to explore the effects of specific nutrients—and to understand how and when animals develop diseases, says Michael Pellizzon, a senior nutrition scientist at the lab animal diet manufacturer Research Diets, Inc., and a panelist at the ASN session.

Last year, Pellizzon co-authored a paper describing ways that diet choice can influence the results of experiments. For example, grain-based rodent diets often contain unspecified amounts of a class of hormonelike compounds called phytoestrogens. These can affect the onset of puberty in rodents and their risk of developing cancer, potentially obscuring the impacts of a drug, toxin, or nutrient being studied.

Prior to the 1960s, there was no standard formulation for rodent food, and researchers had little information about their vitamin and mineral content. In the 1970s, a committee of the American Institute of Nutrition developed AIN-76A, the first widely accepted, publicly available diet formula for rats and mice. It described pellets comprised mostly of sugar and milk protein, enriched with specific concentrations of vitamins, minerals, and amino acids to meet all the rodent nutritional requirements known at the time. Since the early 1990s, researchers have used a slightly modified formula called AIN-93.

But researchers have identified shortcomings with the formula. Purified, nonnatural diets such as AIN-93, which contain refined, easy-to-digest ingredients, can lead to various abnormalities in lab mice that could affect experimental results, including a buildup of fat, a loss of normal intestinal bacteria, and a reduction in the size of the intestines.

“It’s almost 30 years later and AIN-93 hasn’t been revised. And of course, today we know a lot more about nutrition now and how nutrients work,” says Marta Fiorotto, a nutrition scientist at Baylor College of Medicine and a panelist at the ASN session. “There have been a lot of [people] in the nutrition community saying, ‘Well yes, we see why we use this diet, but it’s got problems.’”

Fiorotto doesn’t think the rodent diet needs a complete overhaul. She and other panelists urged nutrition researchers to share “well-documented, scientifically correct” observations about how their animals’ diet influenced their study results. Several meeting attendees agreed that AIN-93 was due for an upgrade, and some suggested potential improvements, such as modifying the amount of fiber, chromium, calcium, and protein in the pellet.

But updating rodent diets will be an uphill battle. The prospect of reformulation has been studied and discussed before, Fiorotto says, but “sometimes it’s very difficult to get a bunch of people together to agree on something.” If nutrition scientists can reach a consensus that reformulation is necessary, she says, the next step is to compile available research on the issue and identify a group of experts to make recommendations that feed manufacturers could follow.

There’s another challenge: Even though these manufacturers already offer carefully standardized rodent diets, many researchers still rely on less expensive alternatives made from nonpurified natural ingredients, such as ground corn, dried beef, pork, and fish. The amounts of specific ingredients in this chow are rarely disclosed and can change from batch to batch, which makes it hard to control individual nutrient levels in an experiment. It would be very difficult for a researcher to conduct—or replicate—a study on how different levels of copper affects the health of lab rodents, for example, because this essential nutrient can appear in chow at varying concentrations without being labeled.

Some scientists opt for this less transparent diet instead of the standardized one because they doubt a careful formulation matters much for the questions they are studying, Fiorotto says. But, “In order to do good nutrition research with mice and rats,” she says, “it’s important to use diets where you know exactly what’s in them.” 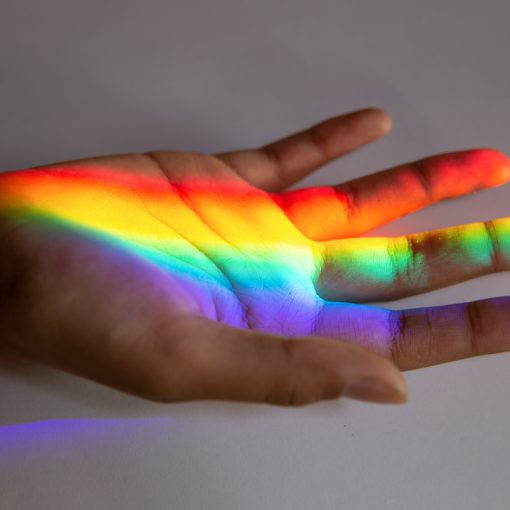 Color is a spectrum: Red fades from orange to yellow, whereas green merges to turquoise, then blue. Languages treat this spectrum in […]

Models of black holes that rely upon an assumption made 20 years ago need revision, explain investigators. 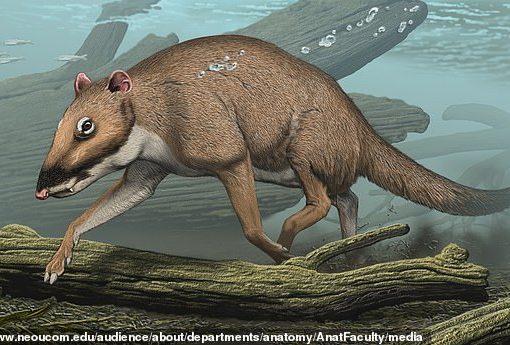 The largest animal on Earth swims through the depths of the oceans, but 50 million years ago whales walked the land on […]

There are a few undisputed truths that most people agree on: The sky is blue, one plus one equals two and Earth […]