Kourtney Kardashian proudly showed off her toned tummy in a sheer, diamond dress on Instagram. And wait until you see what she wore underneath!

Kourtney Kardashian is one hot mamma! The mother-of-three posted a never-before-seen pic on Instagram from her shoot with Vogue Arabia in 2020, reliving the magical moment designer Graham Cruz fitted her into one of her sexiest looks to date. In the behind-the-scenes snap, Kourtney, 42, looks like a like a fierce Egyptian queen, draped in a diamond-laced, high-necked gown that’s completely see-through. In the full-length pic, you can see the mis-matched lingerie she wore underneath, but also the clear platform heels that brought the whole outfit together.  Paired with purple and gold eye makeup and a very short bob haircut, Kourtney looked ready to conquer the world for this shoot!

But it’s not just for high-profile photo shoots that the Keeping up with the Kardashian star rocks  sheer outfits. On June 15, Kourt was seen out and about Southern California with her beau, Travis Barker, 45, wearing a sheer crop top and no bra! While Kourtney may be comfortable in sheer ensembles, many are wondering if she could possibly be switching that sheer diamond dress for a white wedding gown sometime in the near future, as she and Travis seem to be getting more and more serious everyday. The couple have been blessing fans with tons of PDA and flirty messages on social media since they began dating earlier this year.

Kourtney’s relationship with Travis comes three years after the reality star called it quits with French model, Younes Bendjima, 28, whom she dated for two years. But as for the longest relationship she’s had in her life, Kourtney recently admitted to Andy Cohen that she doesn’t see herself ever getting back together with Scott Disick. In the trailer for the upcoming Keeping Up With the Kardashians reunion special, Kourtney very bluntly told him that Scott’s “substance abuse was the deal-breaker,” and despite sharing 3 kids, she doesn’t see a future for them aside from co-parenting.

However, it’s clear that there are no hard feelings between the two. Since splitting up, Kourtney and Scott have remained amicable with each other and become the “poster parents” for successful co-parenting. The Talentless designer has also moved on romantically and is dating model Amelia Hamlin, 20. 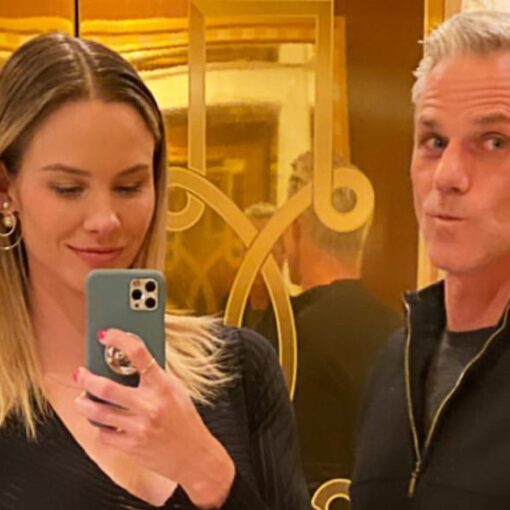 Ready for love! Meghan King has a new boyfriend and she introduced him to her Instagram followers on Friday, January 15. The […] 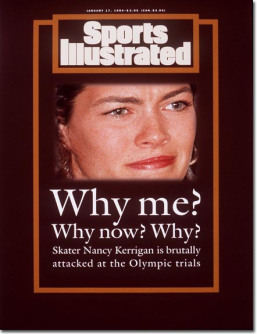 “They say history repeats itself. It’s been 25 years since Detroit was the epicenter of the figure skating world.” — From a […] 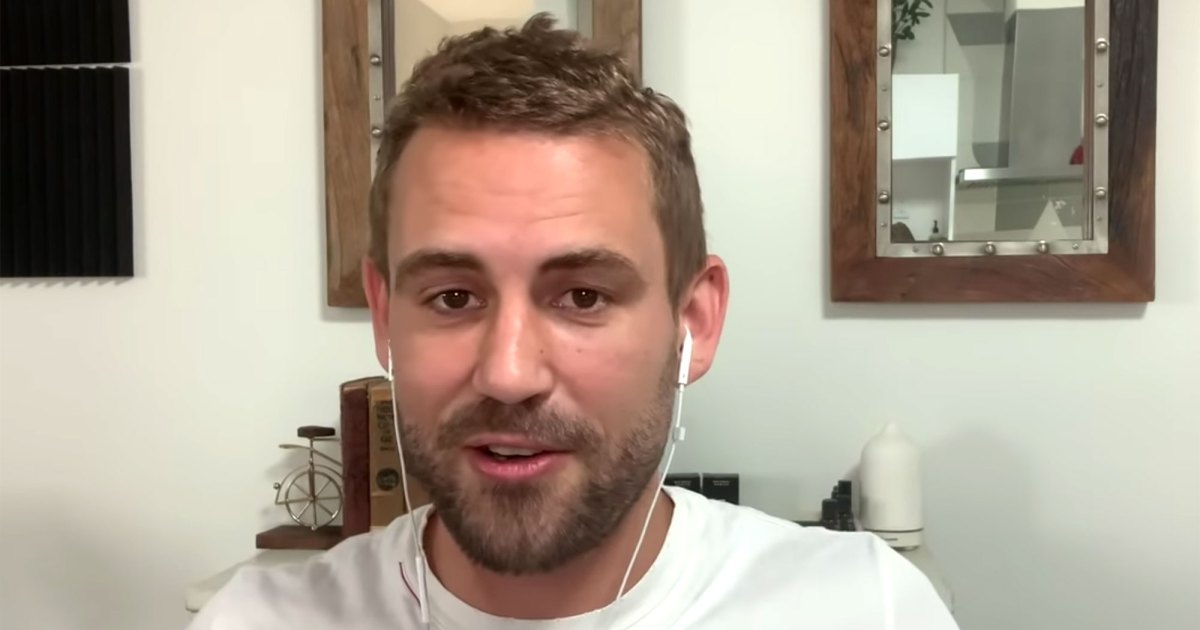 As Black Lives Matter demonstrations continue to be held across the nation in the wake of George Floyd’s death, Nick Viall looked […]