Mr Biden later spoke to the media after the encounter and insisted he was sorry for behaving like a “wise guy.”

The reporter asked: “Why are you so confident Vladimir Putin will change his behaviour Mr President?

President Biden furiously retorted: “I am not confident he will change his behaviour.

“What the hell, what do you do all the time?

“When did I say I was confident?

“I said, what I said was, let us get it straight, I said what would change their behaviour is if the rest of the world reacts to them and diminishes their standing in the world.

“I am not confident of anything, I am just stating a fact.”

The reporter then questioned whether it was likely Vladimir Putin would change based on his past actions.

She said: “But given his past behaviour has not changed and in that press conference after sitting down with you for several hours he denied any involvement in cyber-attacks.

“How does that account to a constructive meeting with President Vladimir Putin?”

Before walking off President Biden said: “If you don’t understand that, it is your own business.”

Later on, before boarding Air Force One, The President expressed regret at his actions.

He said: “I owe my questioner an apology.

“I shouldn’t have been such a wise guy with the last answer I gave.

“Me and Vladimir Putin have an agreement to work on a major arms control agreement. 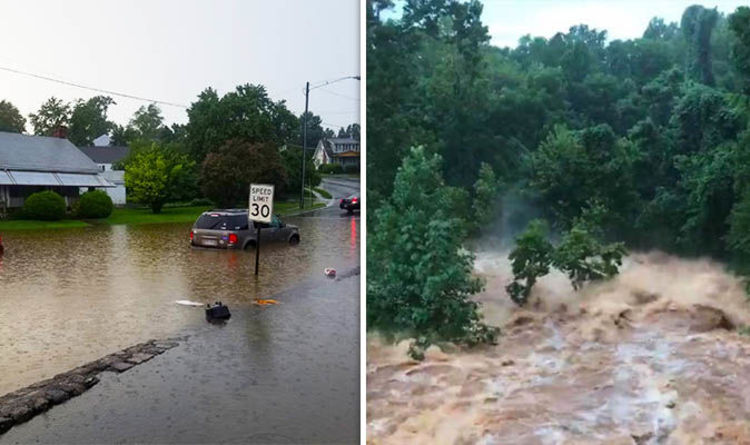 Over the past few days, heavy downpours have significantly raised water levels within the region, causing the College Lake Dam to exceed […] 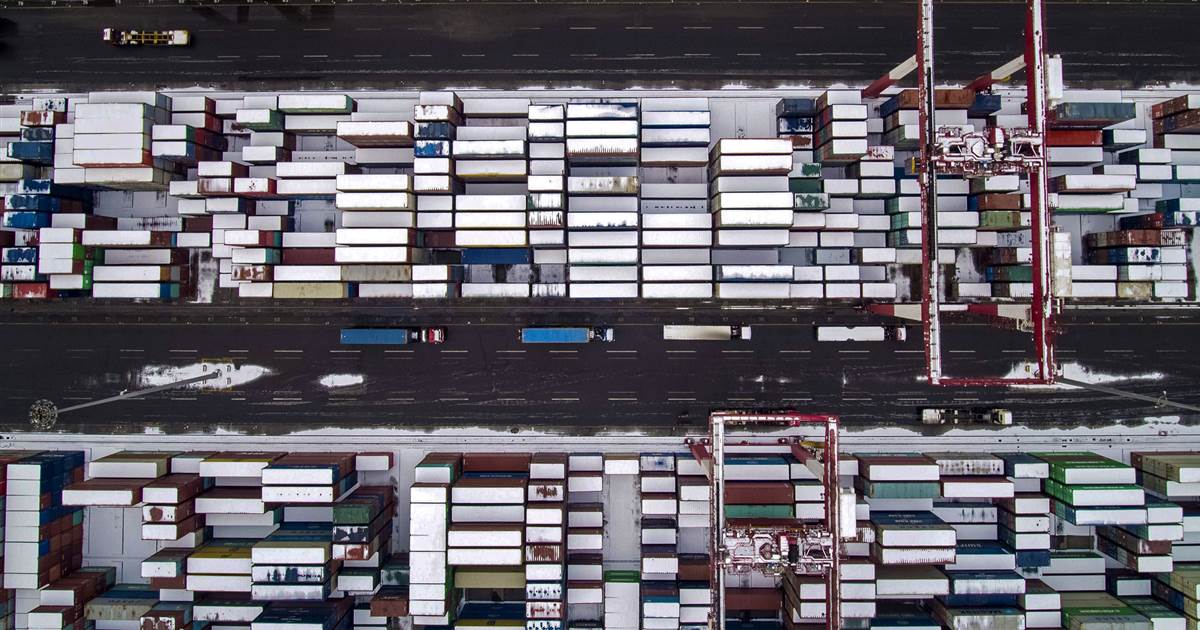 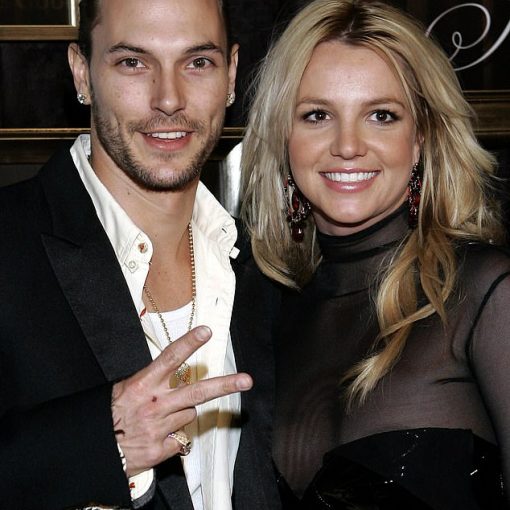 The lawyer for Britney Spears ex-husband Kevin Federline indicated his support for her conservatorship, pointing to the pop icon’s rise from financial […] PARKLAND, Fla. — Accused school-massacre gunman Nikolas Cruz is looking to plead guilty in exchange for a sentence of life without parole, […]