Irina Shayk was spotted taking a stroll in New York City with her adorable daughter Lea while wearing a stylish figure-flattering outfit.

Irina Shayk, 35, was photographed spending time with her daughter Lea, 4, during a stroll in New York City on June 15. The model, who’s been getting attention after reports claim she’s now dating Kanye West, 44, looked fashionable in a strapless black top, jeans, and black boots during the outing. Her mini me, whom she shares with ex Bradley Cooper, 46, sat in her stroller while wearing a light pink floral dress with puffy sleeves and light blue jelly sandals.

Although Irina was seen alone at one point, she was also seen wheeling around Lea in her stroller during the outing. She also carried what appeared to be a black leather jacket and had a white purse over one shoulder as she walked by cameras while wearing sunglasses. Her locks were tied back into a bun and she accessorized her look with a necklace and earrings.

Irina’s latest outing comes after she made headlines for reportedly going on a romantic getaway in France with newly single Kanye to celebrate his birthday earlier this month. The dark-haired beauty has known the rapper for about a decade, having worked with him on the music video for his song “Power” (off of My Beautiful Dark Twisted Fantasy). She also modeled for his Yeezy line in 2012, but this is the first time the two have been linked as more than friends.

TMZ reported that they are “100 percent romantically together” after the getaway and a source told Page Six that they’ve been dating for “a few weeks now.” They were also photographed smiling and walking alongside each other during a stroll on his birthday in France.

A source told us that Irina was actually “thrilled” when Kanye invited her on the getaway and is “excited” about it all. “Irina was thrilled when Kanye reached out to her asking her to hang out,” the source close to the model told HollywoodLife. “She’s excited and she’s been ready to move on and find someone.”

Before the reported new lovebirds started dating, Irina split from Bradley in 2019 and Kanye split from wife Kim Kardashian when she filed for divorce in Feb. 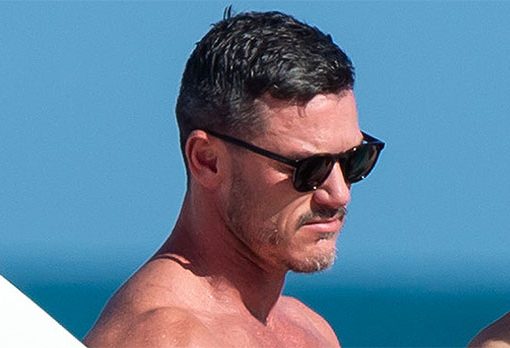 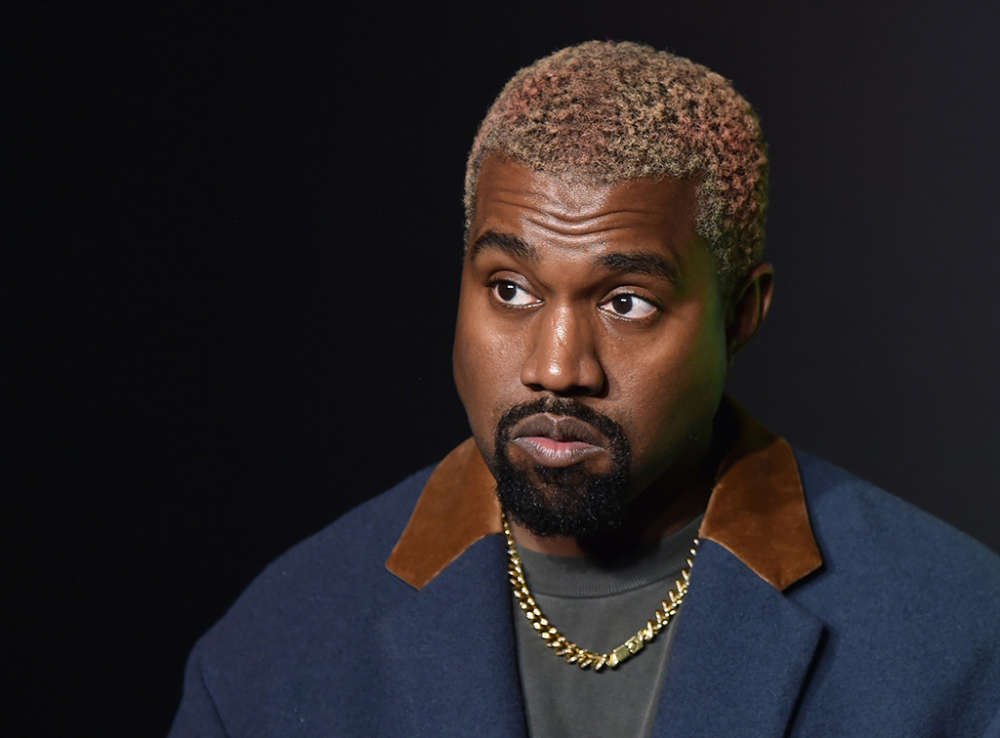 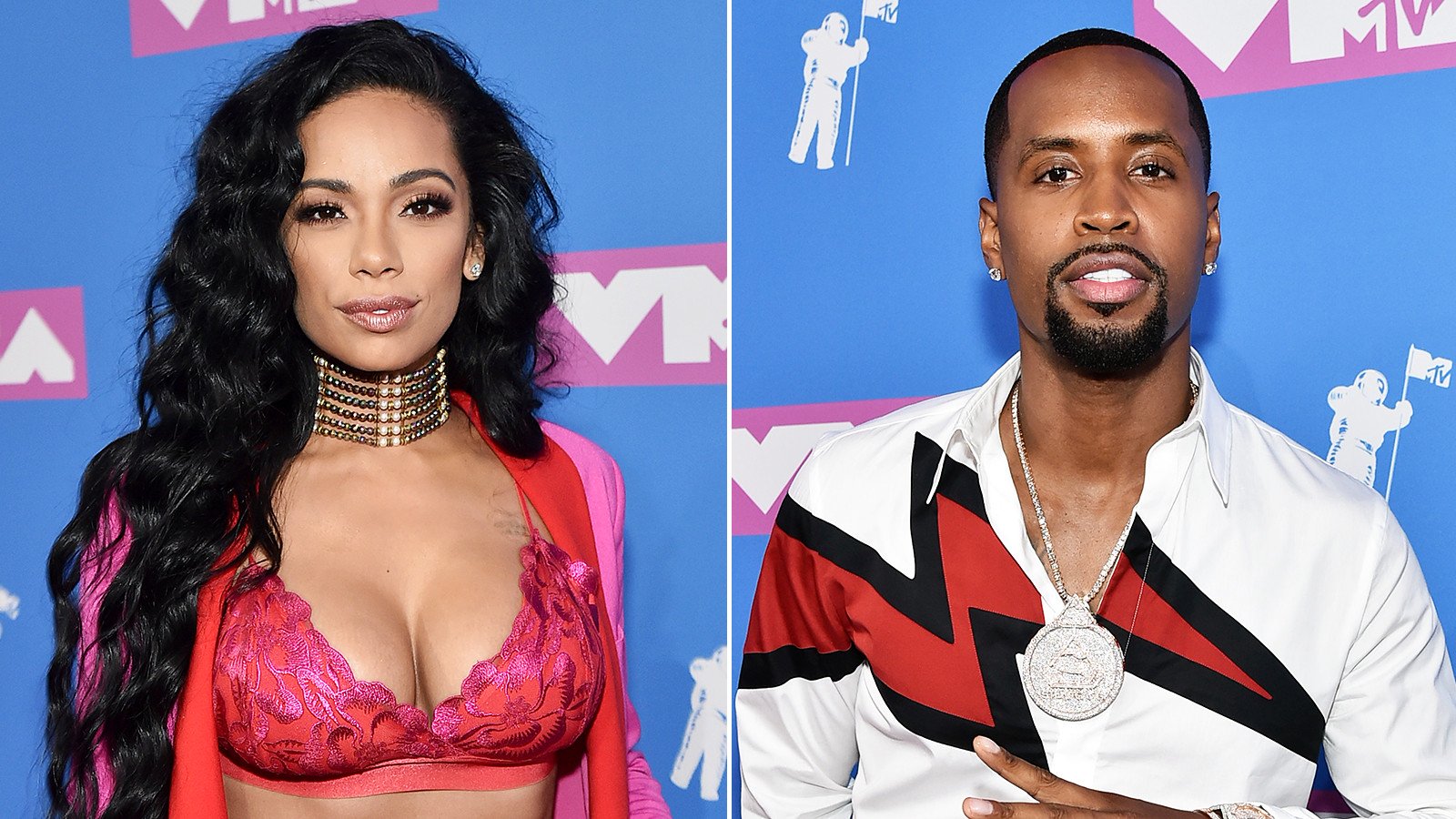 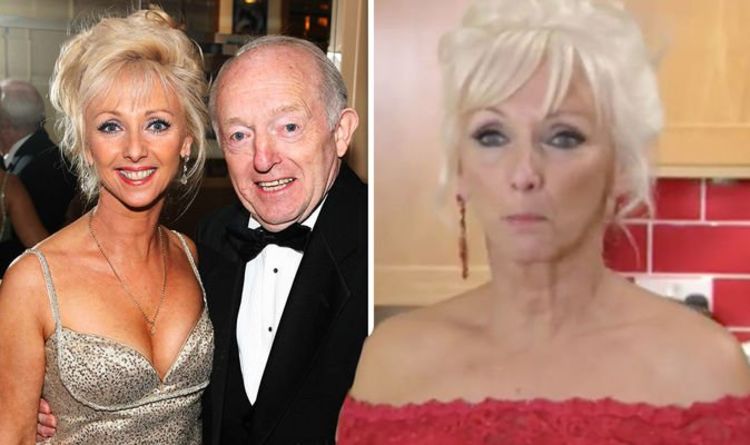 “And I think, oh my God, he was such a busy person, who always made time for people.” The former magician’s assistant […]