In 1969, when he defended his graduate dissertation at Columbia University, a committee of faculty members let loose a downpour of esoteric questions. Mr. Ross had done a study of how perceptions differed under bright and dim light. What, one inquisitor asked, was the wavelength of the dim light, calculated in the infinitesimal unit of measurement known as angstroms?

That’s what it meant to be a real academic, Mr. Ross thought: to know about stuff like angstroms. He felt sure he was unworthy.

That same month, he went to Stanford University, where he’d gotten a job as a junior professor. He found himself at another dissertation defense, this time cast in the role of professor.

“I had this remarkable experience that the student seemed intimidated, and seemed to regard me just like the other faculty,” Professor Ross recalled in an oral history created last year by Stanford. “I, too, could ask questions that revealed particular bits and pieces of knowledge that I happened to have for various reasons, and I could ask the questions in a nice or, if I chose, slightly contemptuous way.”

The experience, he said, taught him the “tremendous difference between being the questioner and being the answerer — or, more generally, being the person who sets the agenda for what’s going on, versus the person who has less power.”

Professor Ross broadened that notion in his 1977 paper “The Intuitive Psychologist and His Shortcomings,” in which he argued that much social misunderstanding is caused by a general tendency to attribute human behavior to personalities, rather than to external circumstances.

He called that phenomenon “the fundamental attribution error.” The term became a foundational concept in psychology, and it provided a buzzy phrase to commentators on everything from leadership to crime fighting to workplace socializing.

Professor Ross died on May 14 at his home in Palo Alto, Calif. He was 78. His son Josh said the cause was kidney and heart failure.

Professor Ross, who remained on the faculty of Stanford until his death, demonstrated the existence of the fundamental attribution error with an experiment. He devised a game in which Stanford undergraduates drew cards that assigned them the roles of quizmaster or contestant. The quizzer was asked to devise difficult trivia questions and pose them to the contestant, who invariably struggled to answer. Other students observed.

After the game, observers said they considered the quizmaster exceptionally knowledgeable and the contestant notably ignorant.

That was a fundamental attribution error. Behavior caused by randomly assigned social roles struck those involved as arising instead from intrinsic character traits.

Thus began what Daniel Gilbert, a psychology professor at Harvard University, called “the reign of error in social psychology,” as Professor Ross’s area of focus “came to dominate the field.”

“Lee illuminated the central mistake that people make in their social understanding,” Professor Gilbert said in a phone interview, adding that Professor Ross’s paper introducing the fundamental attribution error had become one of the most cited works in psychology.

The term vaulted into popular discourse, sometimes as a tool for promoting sympathy. A 2014 article in Psychology Today titled “Why We Don’t Give Each Other a Break” used the example of someone who cuts into a line in front of you. You might think, “What a jerk,” when in reality this person has never skipped ahead in a line before and is doing so now only because he would otherwise miss a flight to see a dying relative.

Delivering folk wisdom in multisyllabic packaging, “the fundamental attribution error” became one of those academic phrases that add a whiff of sophistication to any argument they adorn. The term has been used to critique claims about differences across cultures — and to argue in favor of those differences. It has been used to suggest that leaders should not be considered responsible for the successes of their institutions — or for their failures.

Others recommend it as a self-help tip for employees — and for bosses. The New York Times columnist David Brooks called it an exemplary case of a scientific concept whose spread could “improve everybody’s cognitive tool kit.”

No writer has done more to popularize Professor Ross’s ideas than Malcolm Gladwell. “Almost all of my books are about the fundamental attribution error,” Mr. Gladwell said in a phone interview. “It’s an idea I have never been able to shake.”

Professor Ross expanded his views into a grand theory of psychology in “The Person and the Situation” (1991), which he wrote with his longtime collaborator Richard E. Nisbett, a psychology professor at the University of Michigan. Mr. Gladwell said he devoured the book in a single day at New York University’s Bobst Library.

“The point of that book,” Mr. Gladwell said, “was simply that if we want to understand ourselves and each other, we need to pay a lot more attention to the situations we’re in and the environment, and stop dwelling so much on an imaginary notion of the intrinsic self.”

In “The Tipping Point” (2000), Mr. Gladwell’s best-selling first book, he used that line of thinking as a theoretical underpinning to his argument about the success of the “broken windows” theory of policing. That theory holds that serious crimes may be deterred by making relatively minor changes to the surrounding environment, like cracking down on graffiti.

“Somebody once said that they thought ‘The Tipping Point’ created a genre of science writing,” Mr. Gladwell said. “I feel very strongly that it did not, that it is simply a journalist version of the kind of writing I encountered in ‘The Person and the Situation.’”

Lee David Ross was born on Aug. 25, 1942, in Toronto. His father, Dan, was a salesman, and his mother, Minnie (Rifle) Ross, worked in a garment factory. Both were Communists.

The grim revelations about Soviet Communism that emerged during de-Stalinization coincided with Lee’s boyhood. That gave him an early training in psychology.

“They were absorbing one shock, one disillusionment after another, and yet they retained the faith,” he recalled about his parents and their comrades in a 2019 interview with the Association for Psychological Science. “I was puzzled by this, by looking at the capacity to rationalize — we now would say reduce dissonance.”

Professor Ross graduated from the University of Toronto in 1965 with a bachelor’s degree in psychology and received a Ph.D. in social psychology from Columbia University in 1969. He began teaching at Stanford the same year.

Besides the fundamental attribution error, Professor Ross became known for his work on other psychological blunders, including “the false consensus effect” — the bias people harbor in thinking that their perceptions are more common than they are.

His last book, “The Wisest One in the Room” (2015), written with the Cornell psychologist Thomas Gilovich, sought to make the lessons of psychology helpful to everyday life. In “The Person and the Situation,” he and Professor Nisbett wrote approvingly of basic material in psychology as “high-level gossip.”

“He does ‘Seinfeld’ kind of psychology,” Richard H. Thaler, the Nobel Prize-winning University of Chicago behavioral economist, said in a phone interview. “As soon as you hear it, there’s a slice of life there.”

In addition to his son Josh, Professor Ross is survived by his wife of 56 years, Judith (Spinks) Ross; another son, Tim; two daughters, Rebecca and Katie Ross; and seven grandchildren.

“‘Here’s why, Dick: I don’t take your point of view when you tell me what the problem is,’” Professor Nisbett recalled Professor Ross saying. “‘I try to figure out how the other person or persons are viewing it.’” 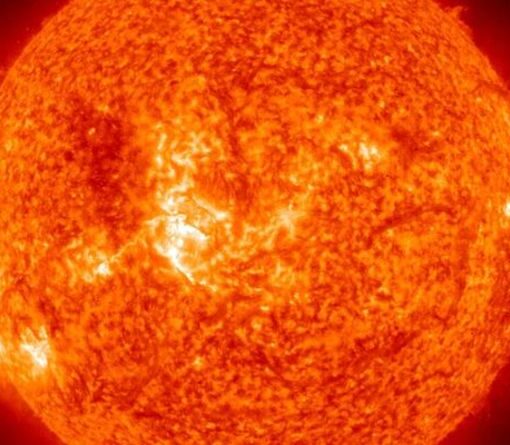 Dr Tamitha Skov, a space weather physicist, warned of a potential solar flare, saying: “No big Earth-directed storms yet, but we’re on […] 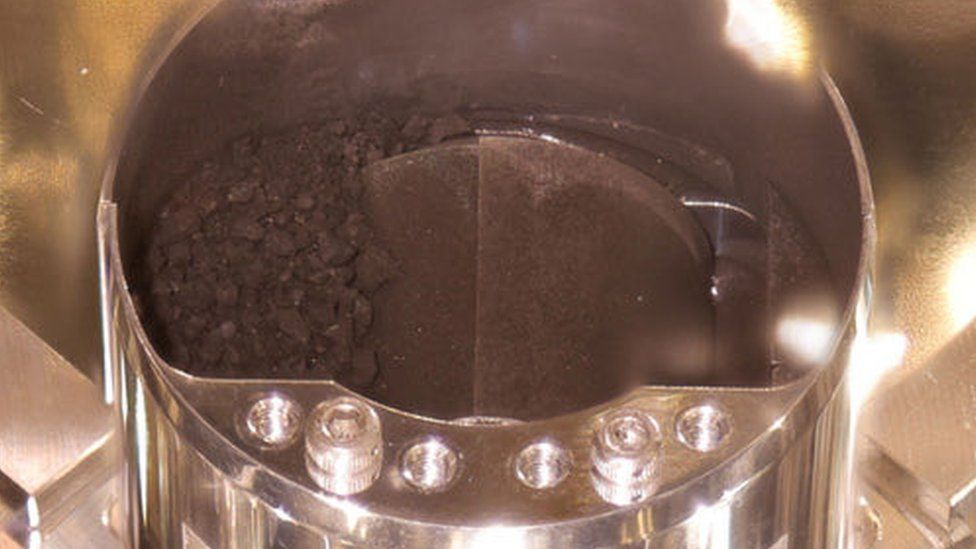 Chunks of rock and dust from asteroid Ryugu, contained in chamber A of the capsule Scientists have been greeted by the sight […] 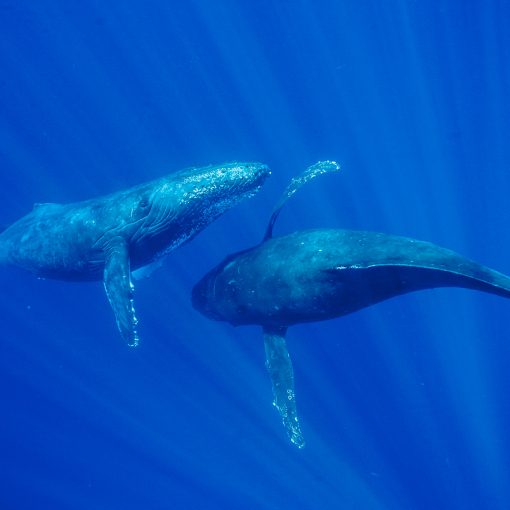 Most of us have heard the plaintive songs of humpback whales, or the cries of orcas chattering with their pods. But what […] 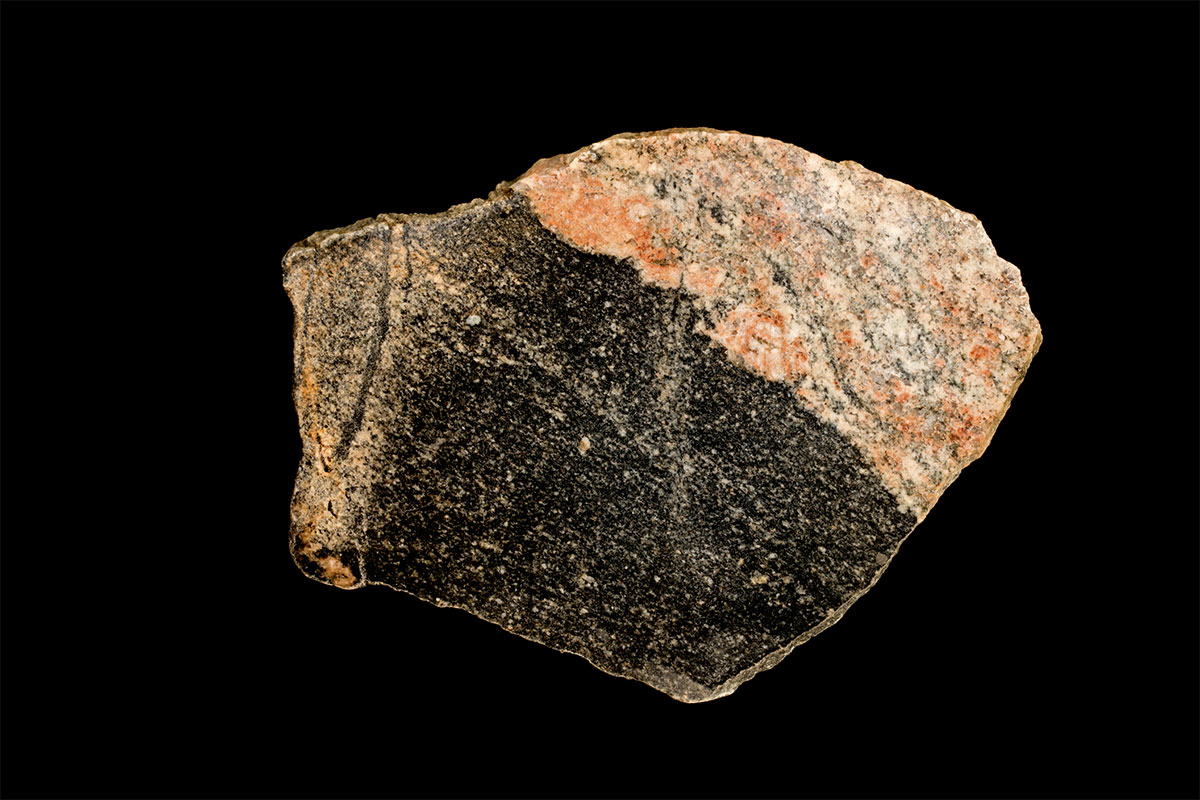