SEOUL, June 16 (Reuters) – Krafton Inc, the South Korean company behind blockbuster video game “PlayerUnknown’s Battlegrounds”, said on Wednesday its IPO would raise up to 5.6 trillion won ($5 billion) at the top of an indicative range, which would be a record for the country.

Tencent-backed Krafton said in a regulatory filing it expected to offer 10 million shares, or 7 million new shares and 3 million existing shares, at an indicative range of 458,000-557,000 won per share.

At the top of the range, this would be South Korea’s largest listing, beating Samsung Life Insurance’s (032830.KS) 4.9 trillion won IPO in 2010. read more

The pricing is expected to be decided in the coming weeks, with listing expected in July.

Krafton’s online multiplayer war-fighting game PUBG has sold 25 million copies on PC and game consoles, becoming one of the fastest-selling games since its launch in 2017.

Chinese gaming and social media giant Tencent (0700.HK) is currently Krafton’s second-largest shareholder with a 15.35% stake through an investment vehicle, according to a regulatory filing.

The company is also expanding to areas such as web-based cartoons, movies and animation, and developing a deep learning, AI business model targeting consumers.

It reported 1.67 trillion won in revenue in 2020, and its operating profit more than doubled from the previous year to 774 billion won.

The company estimated its valuation at 35 trillion won, at a price-to-earnings ratio of 45.2, which is slightly lower than South Korean game industry peers NCSoft (036570.KS) and Netmarble (251270.KS), according to its filing.

South Korea is experiencing its hottest IPO market on record with analysts expecting at least 20 trillion won to be raised in 2021, or about four times above 2020 levels. read more

“This year is unprecedented in the concentration of huge new listings on the KOSPI with market capitalisations that range from trillions of won to tens of trillions of won,” said Choi Jong-kyung, analyst at Heungkuk Securities. 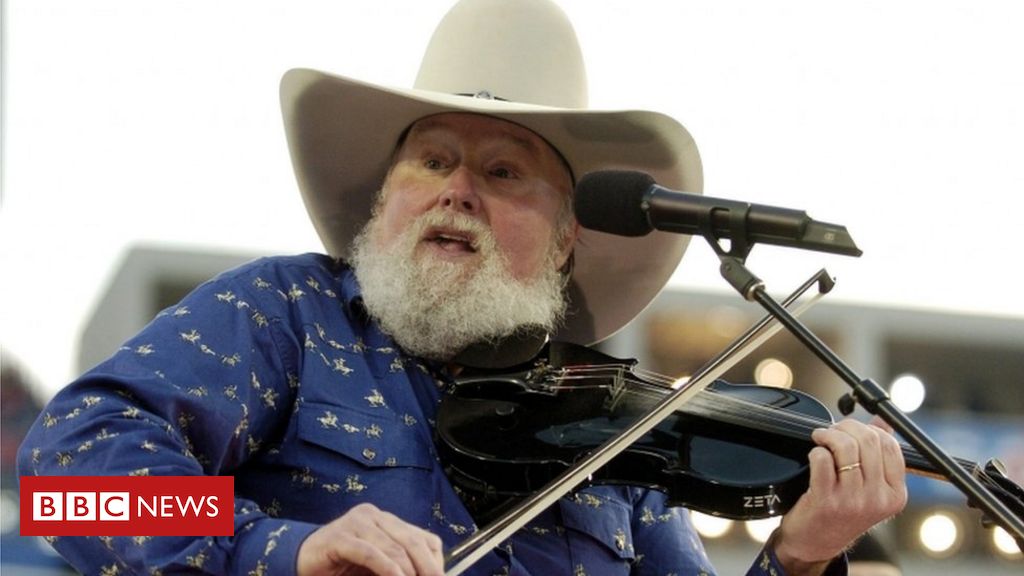 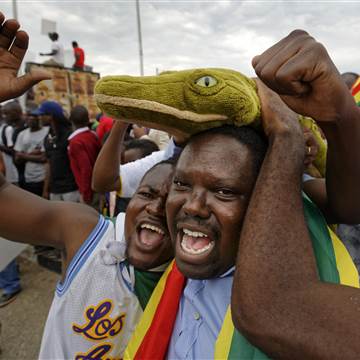 Zimbabwe may have rid itself of aging despot Robert Mugabe, but the country now finds itself in the jaws of “the Crocodile” […] 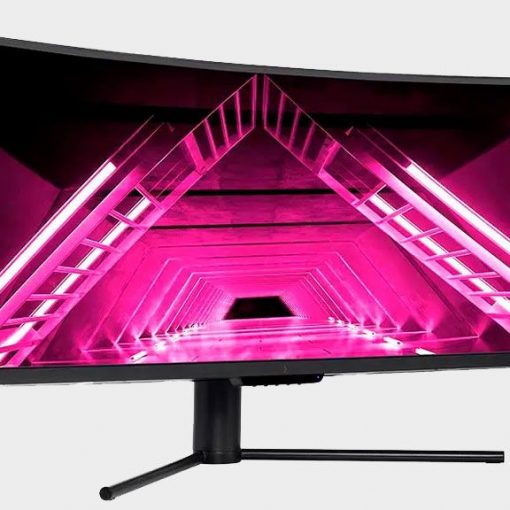 There aren’t a whole lot of 49-inch gaming monitors with a 5120×1440 resolution, and the ones that do exist typically command a […] 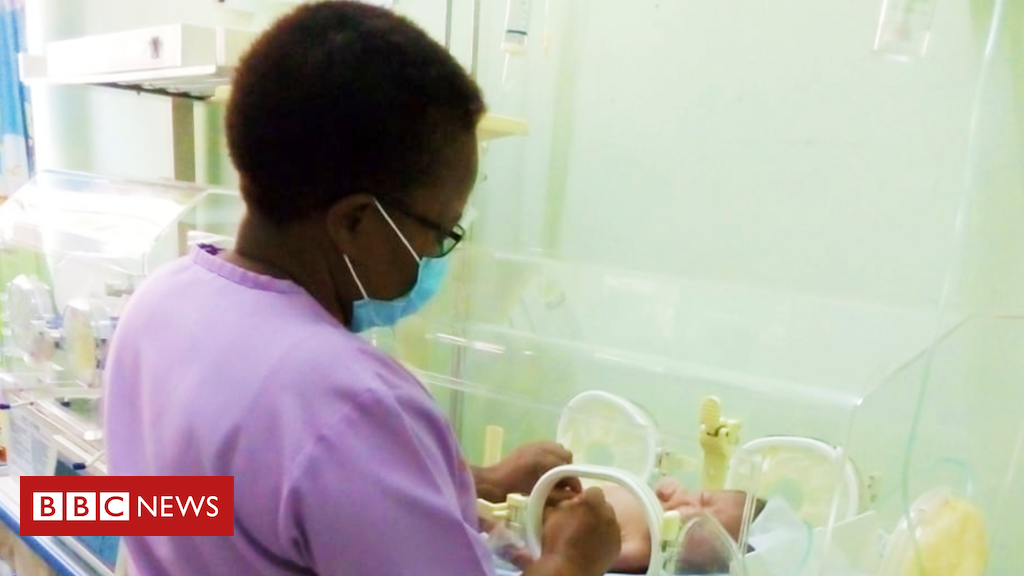