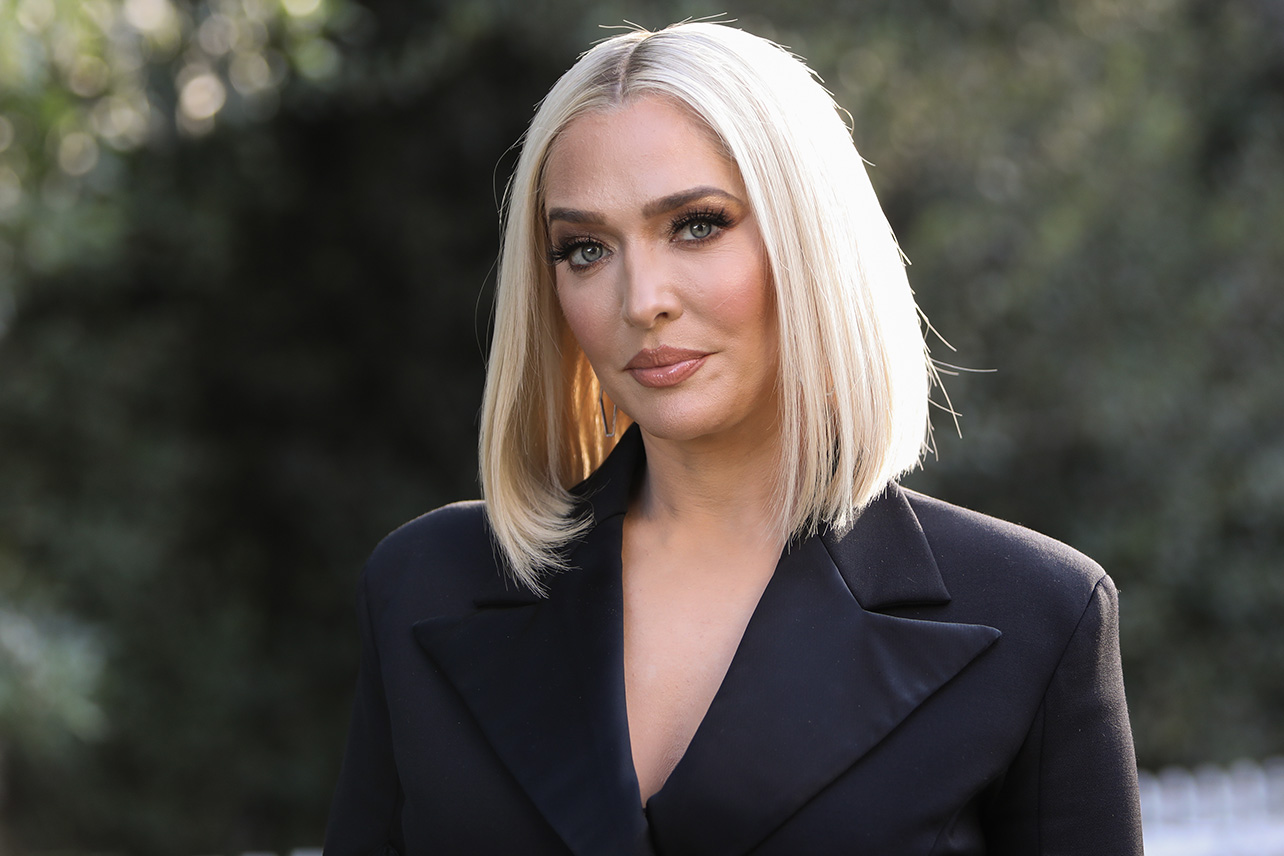 Following the Hulu premiere of The Housewife and the Hustler, attorneys representing Erika ‘Jayne’ Girardi are planning to drop the reality star, whose legal troubles with her husband are the subject of the new doc. People reports that law firm Dinsmore & Shohl LLP filed paperwork yesterday to withdraw as Jayne’s counsel. She was informed they would be withdrawing on Monday, the day of The Housewife and the Hustler premiere.

The firm had previously been representing Jayne in her estranged husband Tom Girardi’s bankruptcy case. The Real Housewives of Beverly Hills star has not been charged with any formal crimes, but she and her ex have been accused of embezzling money from settlement funds intended to go to victims of Lion Air Flight 610.

“The relationship of trust and confidence that is essential to a properly functioning attorney-client relationship has broken down and, in the good faith assessment of counsel, the relationship is irreparable,” lawyers wrote in a court document obtained by People. Dinsmore & Shohl LLP also advised Jayne to find a new lawyer, warning her of “the potential consequences of not timely securing replacement counsel.”

Jayne filed for divorce from Girardi in November 2020, and shortly after, the former couple was hit with a lawsuit accusing them of splitting in order to “fraudulently protect Tom and Erika’s money” when they were “on the verge of financial collapse.” Jayne previously told People her decision to file for divorce was not “a step taken lightly or easily.”

The Housewife and the Hustler hints that Jayne may have known more than she let on about her husband’s alleged crimes, pointing to details like Jayne’s inclusion as a “secretary” on one of Girardi’s LLC’s.

“Tom and Erika, they’re stuck together in these bankruptcy proceedings. A lot of these debts, that they owe in bankruptcy proceedings, [they] owe together, possibly,” Law360 reporter Brandon Lowrey said. “It’s going to be hard for her to say to she didn’t know that anything was going on.”

The Housewife and the Hustle is now streaming on Hulu. Watch the trailer for the documentary in the video above.

Where to watch The Housewife and the Hustler

China this week signed an historic trade agreement with 14 other countries, not including the UK or US. It is one of […] 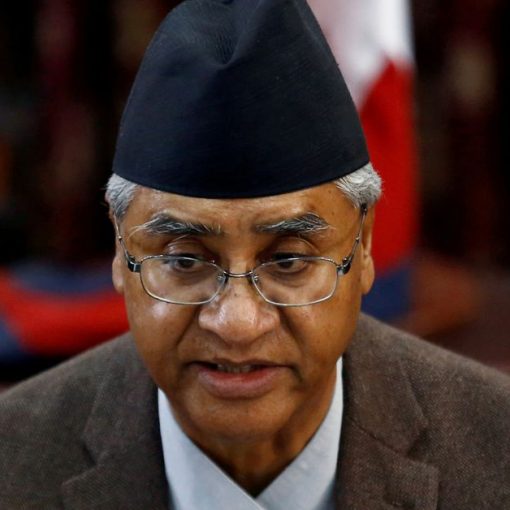 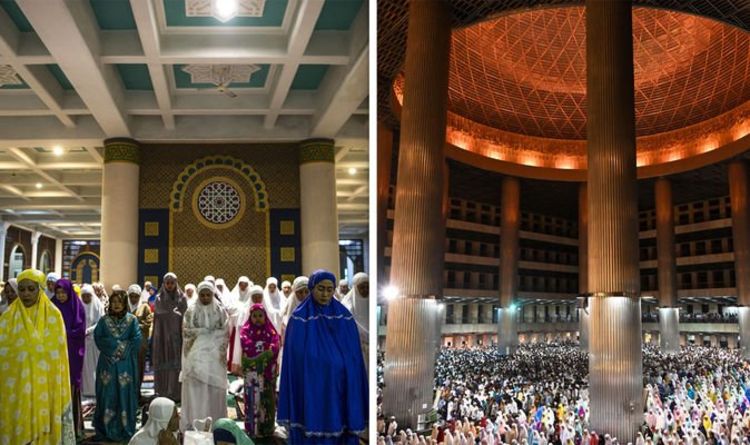 The sacred month of Ramadan is here and Muslims across the globe will mark it with four weeks of fasting. Ramadan is […] 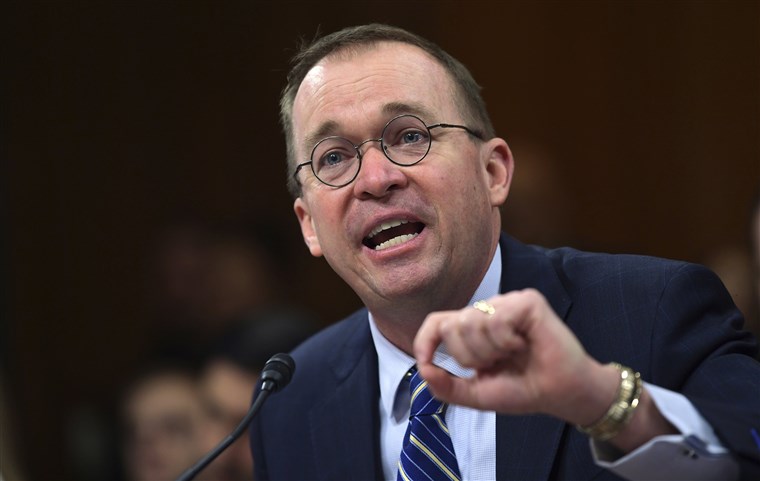