Legendary British actor Barbara Windsor was perhaps best known for her role as Peggy Mitchell, the landlady in EastEnders’ Albert Square. Before she was appearing on BBC screens every weekday night the actress starred in the Carry On series where she played a plethora of characters who were usually deemed ditzy while provocative. The actress, who died in December of Alzheimer’s disease aged 83, had one of her most famous scenes in 1969 movie Carry On Camping. The memorable moment involved a wardrobe mishap that left the actress topless in the middle of a field.

SCROLL DOWN TO WATCH THE FAMOUS CLIP

During the scene, Barbara’s character was indulging in an outdoor stretching activity.

The clip in question, which can be seen below, leaves little to the imagination as the top half of Barbara’s bikini is flung off her body.

What’s left is the actress covering herself up with her hands while she laughs through the situation.

The scene was famously shot a number of times with the cast and crew using a number of methods to fling the bra off of Dame Barbara’s body.

Eventually, the bra was removed using a fishing rod which was dextrously aimed by an off-screen assistant during the shoot.

This incredibly iconic scene’s outfit has now been sold at auction for an enormous price.

The outfit was sold to an American bidder for £9,500 at auction.

Auctioneer Kerry Taylor commented: “We have had so much interest in this bikini, from devoted fans of the Carry On films to people who simply love Barbara Windsor.”

Alzheimer’s Society’s chief executive, Kate Lee, said of the donation: “Dame Barbara Windsor inspired so many when she spoke out about her dementia diagnosis and we are so incredibly grateful to have had her and her husband Scott’s unwavering support.

“What they achieved for people with dementia has been truly awe-inspiring.

“It is fantastic that such an iconic item will continue Dame Barbara’s legacy to support people affected by dementia, and we are touched by the generosity of the vendor.”

The swimwear came with an image of the scene in question, alongside a quote from Barbara herself.

The image read: “That picture will follow me to the end.”

A number of bikinis were made to shoot the film, but this one was the only item that survived.

Before being put to auction, this particular piece was saved from a bin during a costumier’s stock clearance after the film finished its shoot. 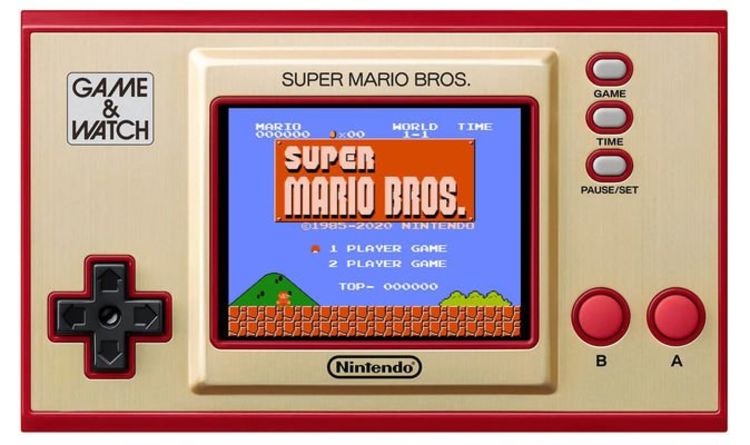 For a whole generation of gamers, Nintendo’s iconic Game & Watch gave them their first proper taste of handheld gaming. Long before […] 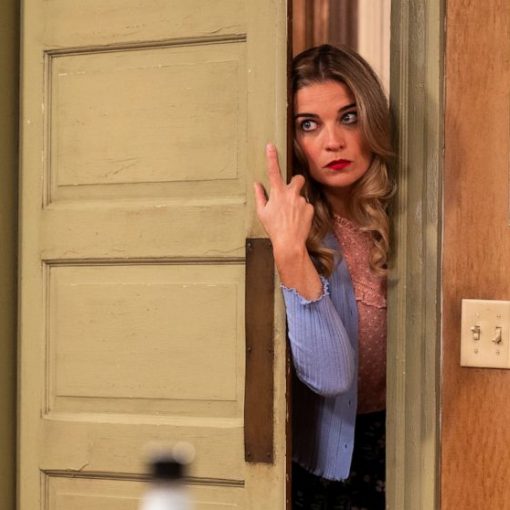 At first blush, Annie Murphy’s new series “Kevin Can F Himself” is your average multicamera sitcom with a laugh track and corny […] 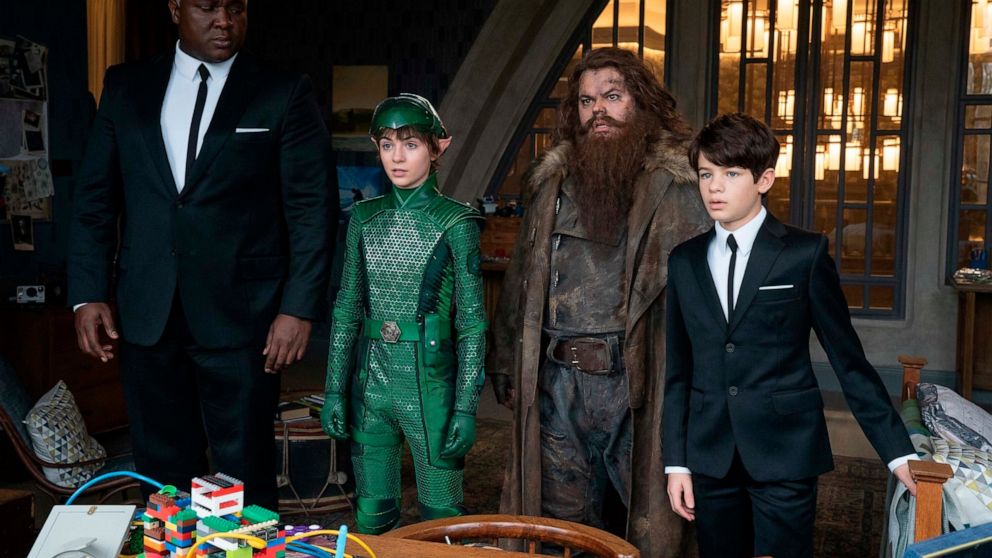 No movie that features Judi Dench as a fairy who says “Get the four-leaf clover out of here” can be all bad, […] 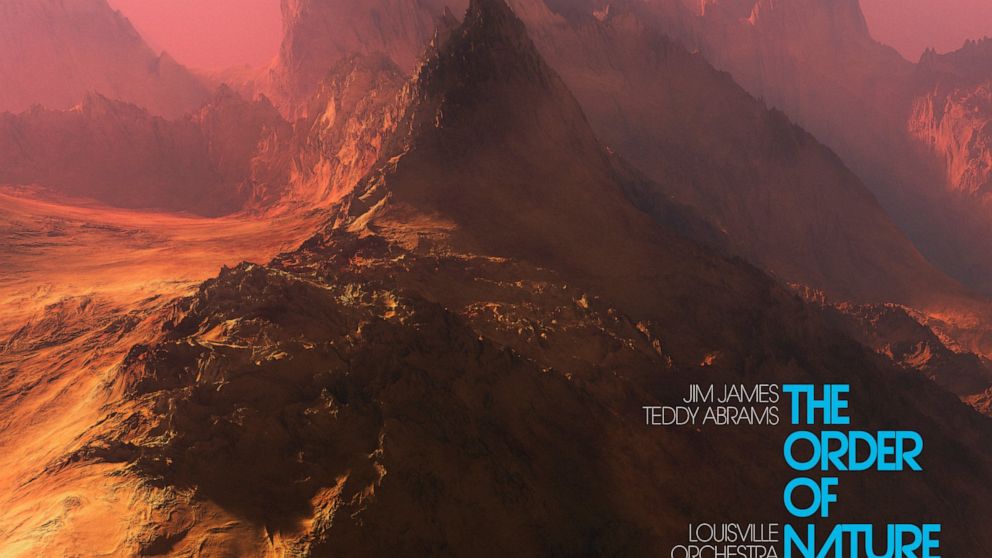 Jim James, Teddy Abrams and the Louisville Orchestra, “The Order of Nature” (Decca Gold) A piccolo and glockenspiel delicately flutter in as […]