June 15 (Reuters) – A federal judge in Louisiana on Tuesday blocked the Biden administration’s pause on oil and gas leasing on public lands and waters, dealing a setback to a key White House effort to address climate change.

The order granted a preliminary injunction to Louisiana and 12 other states that sued Democratic President Joe Biden and the Interior Department over the freeze on new drilling auctions. Louisiana is a major hub for offshore oil and gas production.

Biden paused the government’s leasing auctions in January pending a review that is expected to be completed in the coming weeks. The move was part of a sweeping plan to rein in fossil-fuel extraction and combat the effects of climate change.

The Interior Department said it would comply with the ruling, but did not say when auctions might resume.

The nation’s top oil and gas trade group, the American Petroleum Institute, issued a statement urging the administration “to move expeditiously to follow the court’s order and lift the federal leasing pause.”

The Center for Biological Diversity environmental group said in a statement the order “turns a blind eye to runaway climate pollution that’s devastating our planet.”

The judge’s decision, which applies to onshore and offshore leasing nationwide, will remain in effect pending the final resolution of the case or orders from higher courts, according to a court document.

In the ruling, Judge Terry Doughty of the U.S. District Court for the Western District of Louisiana said the states had met the requirements to establish that they would suffer injury from the pause on new oil and gas leases.

“Millions and possibly billions of dollars are at stake,” Doughty wrote.

He also said the states had a “substantial likelihood of success” with their lawsuit.

In a statement, an Interior Department spokesperson said the agency’s upcoming report “will include initial findings on the state of the federal conventional energy programs, as well as outline next steps and recommendations for the Department and Congress to improve stewardship of public lands and waters, create jobs, and build a just and equitable energy future.”

The attorneys general of both Louisiana and West Virginia praised the decision. Louisiana Attorney General Jeff Landry called it “a victory not only for the rule of law but also for the thousands of workers who produce affordable energy for Americans.”

One other state, Wyoming, has filed its own lawsuit challenging the leasing pause. 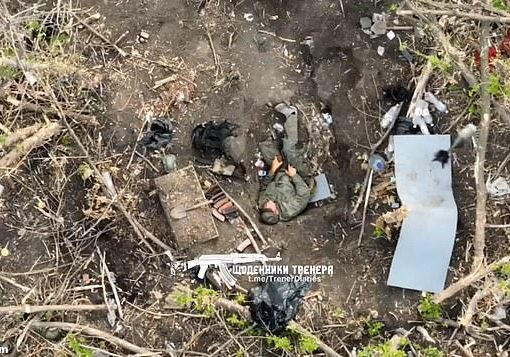 Wakey wakey! ‘Sleeping Russian soldier gets ultimate wake-up call when Ukrainian drone drops a bomb next to him… sending him running in […] 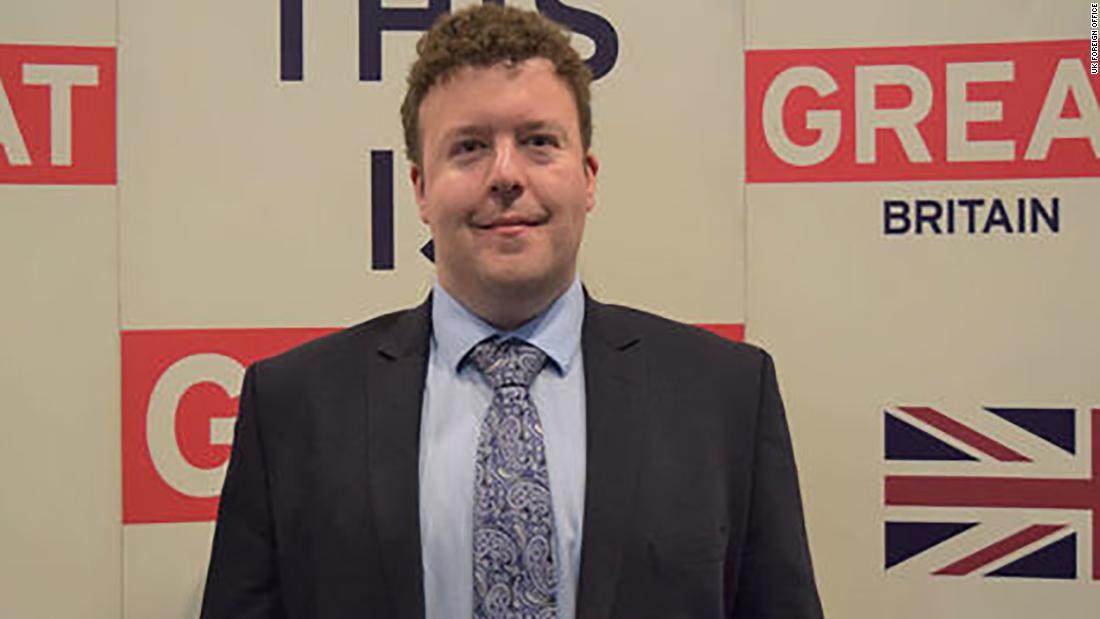 Steven Dick, aged 37, was the Deputy Head of Mission for the British embassy in Budapest. He passed away on Tuesday after […] 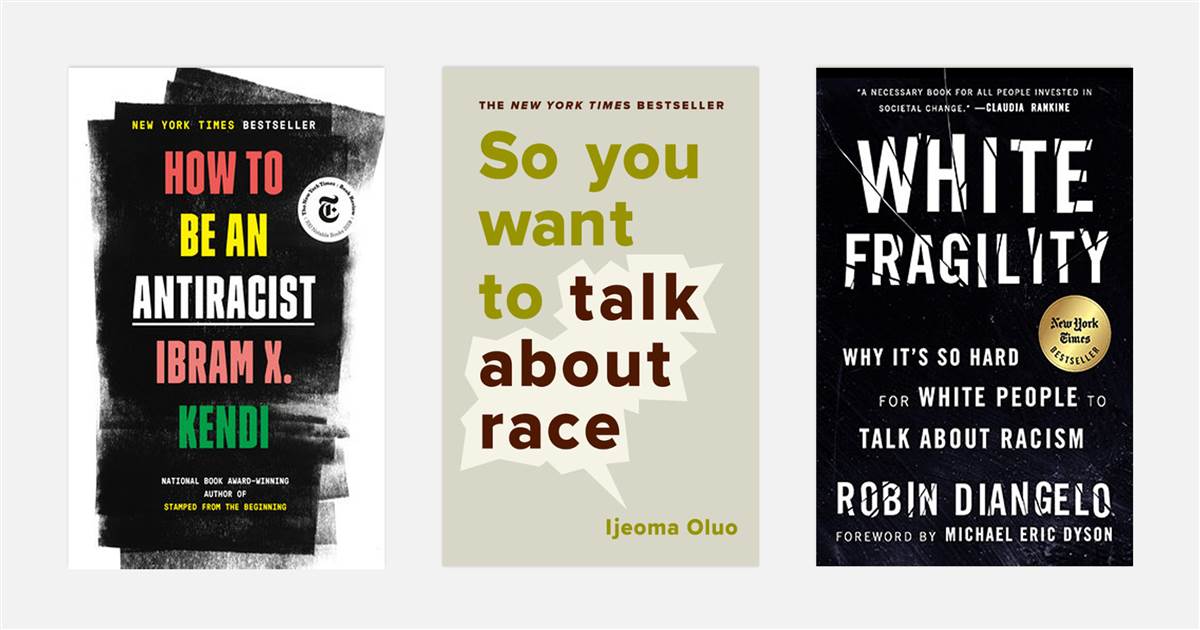 If you’re trying to purchase Ibram X. Kendi’s “How to Be an Antiracist” or Ijeoma Oluo’s “So You Want to Talk About […] 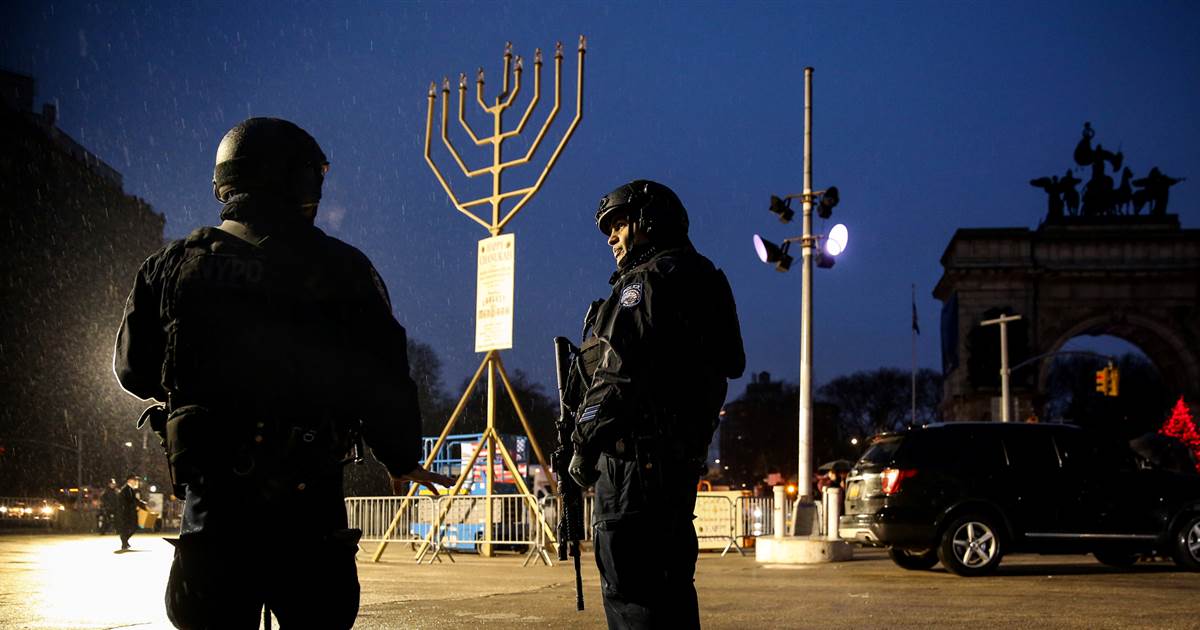