Another secret celebrity marriage? After Gwen Stefani stepped out in what appeared to be a wedding band, fans are wondering whether she’s already tied the knot with fiancé Blake Shelton.

The No Doubt singer, 51, was photographed on Sunday, June 13, wearing a new piece of jewelry alongside her engagement ring, as reported by Page Six. In the pictures, the former Voice coach walked alongside the country star, 44, and her 7-year-old son Apollo, whom she shares with ex-husband Gavin Rossdale.

Just days earlier, the “Hollaback Girl” songstress shared photos from her bridal shower. “SHE’S GETTING MARRIIIEEEEED,” Stefani wrote via Instagram on Thursday, June 10, along with a snap of herself enjoying a glass of white wine and holding a wrapped gift.

“I got kidnapped by my family to celebrate,” she joked in one Instagram Story. “I’m getting married!” She also shared photos from the party, including a floral arrangement and a gift from her family that served as her “something old” — a program from her parents’ 1966 wedding.

Stefani and Shelton got engaged in October 2020 after five years of dating. In March, the Oklahoma native teased that the wedding would happen sometime this summer. “With COVID, it looks like it may be OK, but I don’t know,” he said while guest-hosting Today.

In December 2020, a source told Us Weekly that Shelton had already started prepping for the wedding. “Blake built a chapel on the grounds of his Oklahoma ranch,” the insider said at the time. “He did it himself with help. It’s really a tribute to their love. They are going to get married in the chapel, most likely early next year.”

Though neither Stefani nor Shelton have confirmed a wedding date, they have teased a few details about the big day. In May, the “God’s Country” singer told Jimmy Fallon that they had already picked out their first dance song.

“It’s ‘If You Leave’ from the Pretty In Pink soundtrack,” he revealed, referencing the Orchestral Manoeuvres in the Dark tune from the classic John Hughes movie. “We’ve talked about this, we both love the song. We’re both fans of the ’80s. Why not, why not?”

Earlier this month, another source shared details of the nuptials with Us, noting that the couple planned to serve BBQ along with vegan and vegetarian options at their reception at Shelton’s ranch.

“Blake and Gwen are writing their own vows, picking Biblical passages that mean the most to them and selecting music for during and after the wedding,” the insider added. “It’ll be on the property in a nearby tent, like a marquee with tons of entertainment, food and drinks.” 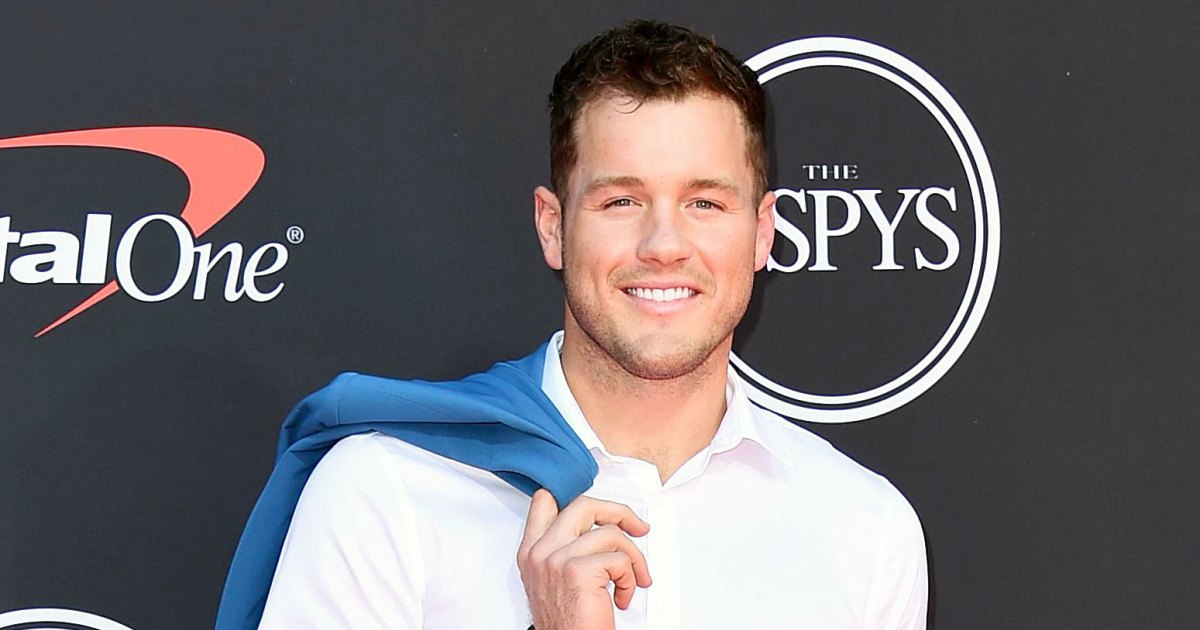 Colton Underwood doesn’t hold back in his new book, The First Time, admitting that he questioned his sexual orientation years before fans […] 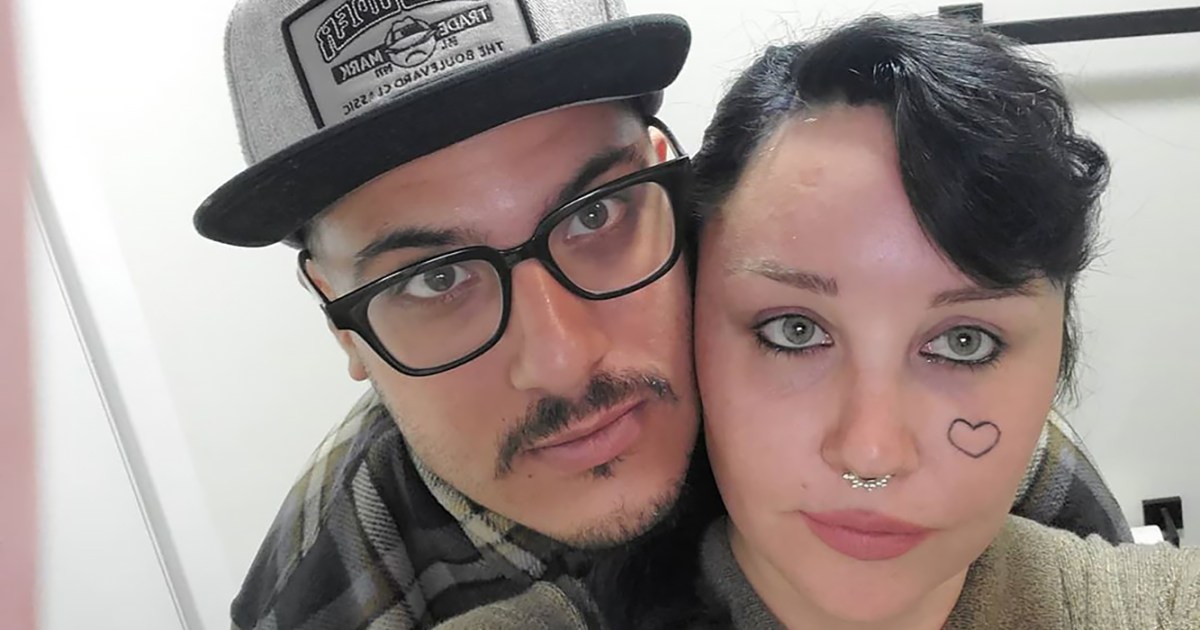 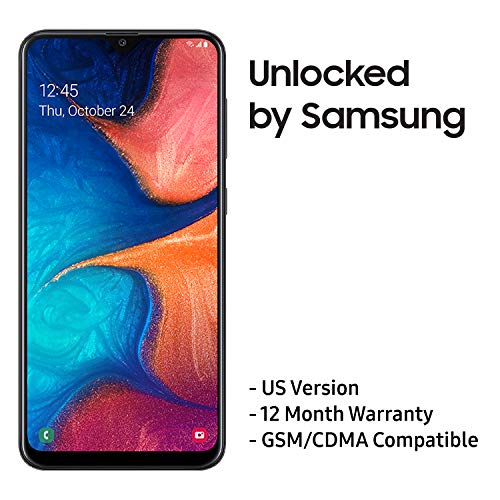 Price: (as of – Details) Unlocked smartphoneWith an extensive 4, 000 mAh long-lasting battery, the Galaxy A20 keeps up with your fast […] 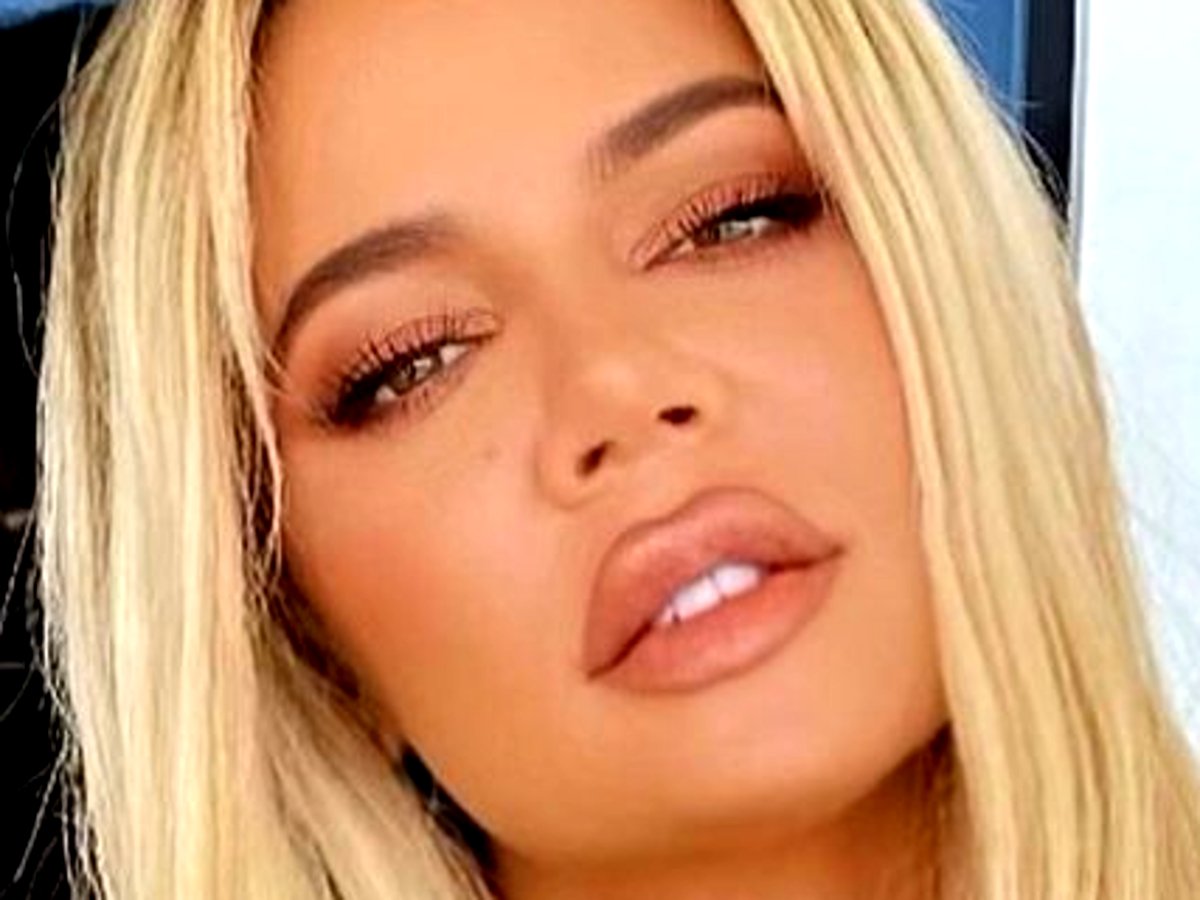