Alien contact could ultimately “end life on Earth” and we shouldn’t seek to communicate with them as it risks “endangering mankind”, according to experts.

Their fears come after it was revealed NASA is now actively investigating UFOs and as a bombshell US intelligence report is poised to NOT rule out the existence of alien life.

The startling clips – which made headlines around the world – included objects flying at speeds and in directions not possible for human-made flight.

However, it would be dangerous to assume any possible visitors from another planet are coming in peace, according to a group of astronomers cited in Buchanan’s op-ed article.

“Chances are, we should all be grateful that we don’t yet have any evidence of contact with alien civilizations,” Buchanan writes.

“Attempting to communicate with extraterrestrials, if they do exist, could be extremely dangerous for us.

“We need to figure out whether it’s wise — or safe — and how to handle such attempts in an organized manner.”

And Search for Extraterrestrial Intelligence (SETI) astronomer Joe Gertz fears attempts at communicating with aliens could trigger “the reckless endangerment of all mankind.”

Buchanan then warned that beings from other plans are likely to be more advanced than humans – making them an even greater threat.

However, some scientists believe extraterrestrial contact could benefit humanity through the use of alien tech, which in turn could improve the planet’s sustainability and help cure diseases.

Intelligence officials have been ordered to compile a dossier on UFOs for Congress after a flurry of videos filmed by US Navy and Air Force personnel were leaked – and the report is due for release this month.

The dossier reportedly will say the Pentagon cannot explain some 120 sightings made by US Navy personnel over the past two decades – but it will conclude they are not known tech.

Senior officials briefed on the findings said that because the report is inconclusive, the government could not definitively rule out the alien spacecraft theories.

UFOs – now more commonly referred to in scientific and intelligence circles as Unidentified Aerial Phenomena (UAP) – have stepped from being fringe conspiracy theories to a genuine security concern.

NASA chief Bill Nelson’s comments just further cement how seriously the UFO issue is being taken throughout all levels of the US administration.

He told CNN: “I have talked to these navy pilots and they are sure they saw something real, and of course we have seen the videos from their jets.”

Numerous leaked videos have emerged showing strange encounters between US warplanes and warships – with the most recent showing USS Omaha being swarmed by up to 14 UFOs.

Officials have started taking the unprecedented step of confirming the authenticity of the footage as calls grow in the US for widespread disclosure to figure out what – if anything – the world’s governments are hiding on UFOs.

Competing theories on the strange videos continue to rage – with some grounded on Earth claiming the videos capture never-before-seen military aircraft or drones, while others claim it shows otherworldly craft possibly piloted by aliens.

Others however are more skeptical and sometimes even dismissive, claiming the bizarre videos may just be camera tricks, natural phenomena or even outright hoaxes. 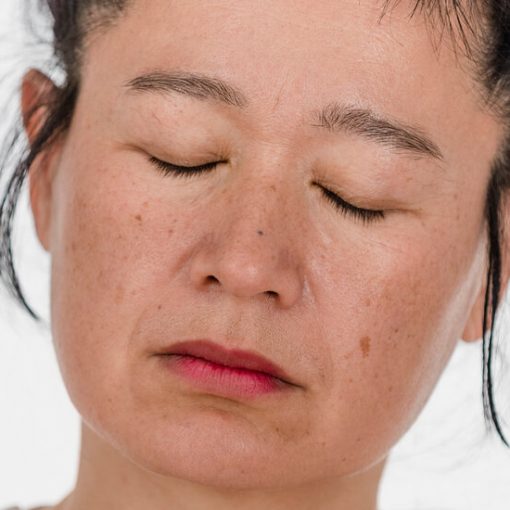 If any artist can make sense of this sense-defying period, it would be Hito Steyerl: poet laureate of digital dislocation and social […] 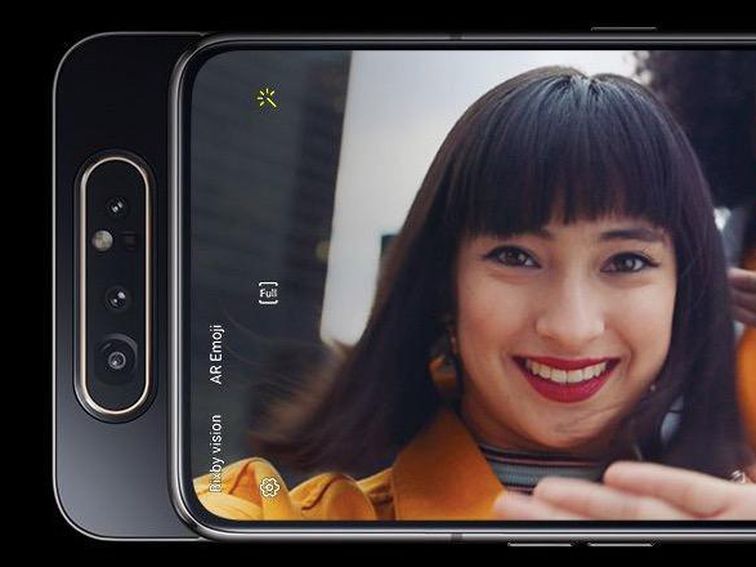 On the Galaxy A80, the rear cameras and front-facing cameras are the same. Samsung What if the Galaxy Note 10 or next year’s […]

The iPhone 11, which Apple announced in September, is an impressive and relatively affordable handset with a fantastic camera and a fast […]