RUTH SUNDERLAND: Should knighthoods only be granted at the end of a career when it’s safe for corporate grandees to rest on their laurels?


Congratulations to Antonio Horta-Osorio, who has been elevated to Sir AHO. The Lloyds’ chief executive, familiarly known by his initials, is the most prominent bank boss to have been knighted since the profession entered disgrace in the financial crisis more than a decade ago.

The only other that springs to mind is hugely respected Sir Douglas Flint, formerly a senior player at HSBC and now chairman of absurdly-named fund manager Abrdn.

The unforgiving might feel that, if Sir Douglas played a part in the deletion of the e’s in Aberdeen, then he deserves to have his 2018 knighthood surgically removed. 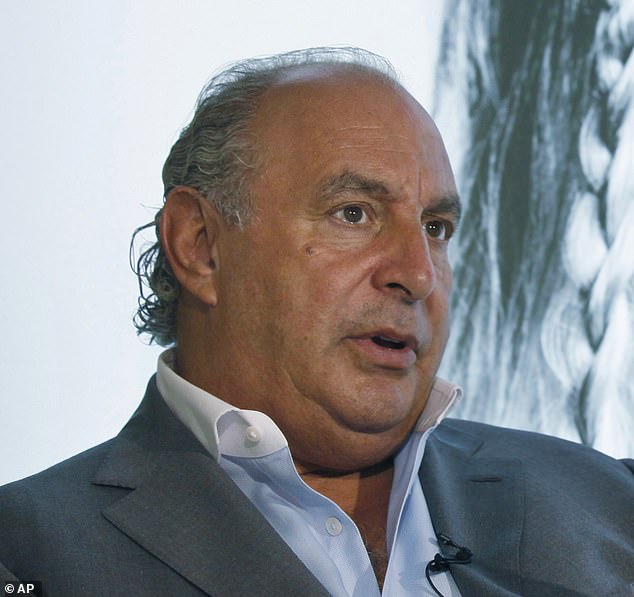 Honoured: Decorating business people is always a hostage to fortune: Sir Philip Green (pictured) is an example, but not the only one

Joking apart, the traffic in banking circles has been in that direction: Fred Goodwin was stripped of his knighthood in 2012 and James Crosby, a former chief executive of HBOS, renounced his a year later.

So the garlands for Horta-Osorio represent a significant moment. As well as a recognition of his personal achievements, it is a signal from the establishment that the British banks have reached a milestone in their long rehabilitation.

Some will feel this is premature – and Horta-Osorio’s honour will be resented by those who claim to have suffered badly at the hands of his bank. The biggest black mark against him in his Lloyds career is the accusation he let down business owners who say their firms and lives were wrecked in the notorious HBOS Reading scandal.

The debacle itself took place before his time, but his handling came under attack and he apologised in 2019 for the bank’s fail ings towards the victims. A sobering point is that Lloyds’ share price now is lower than when he took the helm in 2011, though it has been hit by Brexit and Covid, neither of which can be laid at his door.

Overall, AHO’s time is felt to be a success. He cleaned up the balance sheet, reduced the risks and bolstered capital. He brought back the bank from the verge of ruin and left it stronger, safer and better run.

That is a huge accomplishment and a very real service to the nation. But do business people need knighthoods on top of all their other rewards?

As well as earning a total of £60m during his time at Lloyds, Horta-Osorio already has more gongs than a Ruritanian general, including the Commander of the Spanish Order of Civil Merit and Brazil’s Order of the Southern Cross.

It must be gratifying to become a member of the great and the good. Yet business leaders should not be in thrall to the establishment: their priority should be customers and shareholders.

Decorating business people is always a hostage to fortune: Sir Philip Green is an example, but not the only one.

The CBE given in 2019 to former Post Office chief executive Paula Vennells looks incongruous, now it is revealed that she failed to prevent the hounding of her own innocent sub-postmasters.

Even the most brilliant and upstanding bosses can find themselves in the quicksand, at which point their honours, doled out in happier days, look ill-judged.

Perhaps for this reason, Horta-Osorio has not been given his knighthood until after the end of his time at Lloyds. Still only in his 50s, he is off to Credit Suisse, which is mired in scandals involving Greensill Capital and family office Archegos.

No reason he should not clean up with aplomb, but there is scope for mishaps.

There’s certainly an argument that knighthoods should not be doled out early or mid-career. Better if they are granted only at the end, when it’s finally safe for corporate grandees to rest on their laurels. 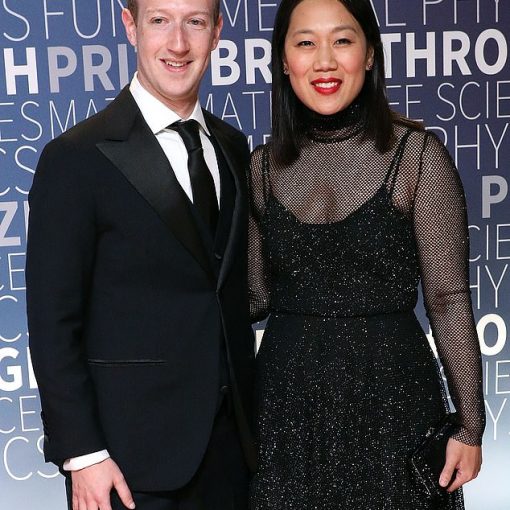 Australia has passed a world-first law to make Google and Facebook pay media organisations for hosting their news content. Both tech giants […] 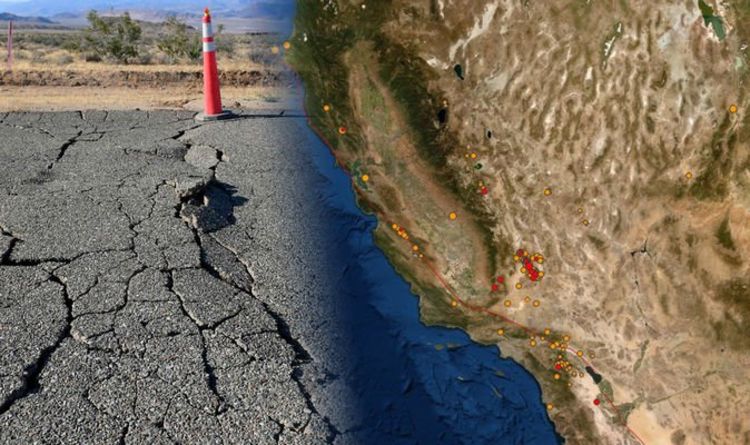 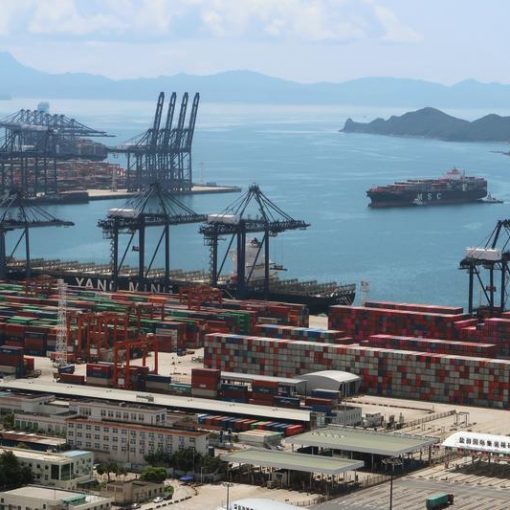 BEIJING (Reuters) – Improved global demand and a favorable base effect are likely to have kept China’s exports buoyant in March, while […] 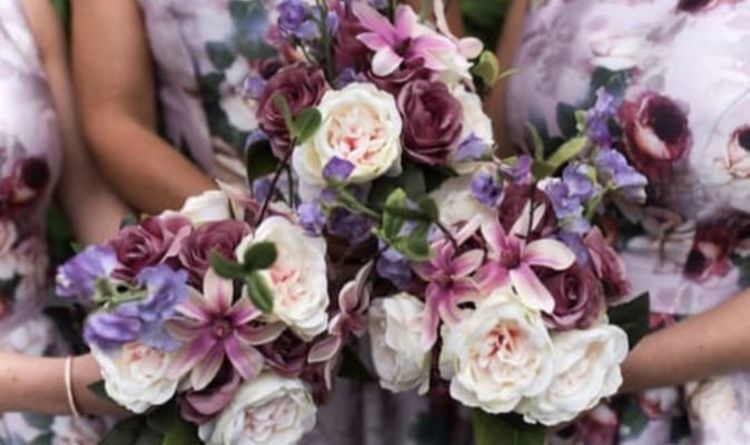 Better quality products and awareness through social media are among the factors spurring the change-of-heart.  “Silk flowers used to be really popular […]