In an exclusive interview with NBC’s “Today,” Russian President Vladimir Putin denied that Russia is waging cyber warfare against the United States and refused to guarantee opposition leader Alexei Navalny — whose name he would not say — will leave prison alive.

Why it matters: Cyberattacks by Russian intelligence and Russian-speaking criminal groups, as well as the Kremlin’s attempted assassination and jailing of Navalny, are among the topics President Biden is expected to raise at his Geneva summit with Putin on Wednesday.

Background: The Biden administration imposed sanctions on Russia in April for the massive SolarWinds hack of federal agencies and interference in the 2020 U.S. election, which U.S. intelligence assessed was personally ordered by Putin.

What they’re saying: “Where is the evidence? Where is proof? It’s becoming farcical,” Putin told NBC’s Keir Simmons when asked if he is “waging a cyber war against America.” 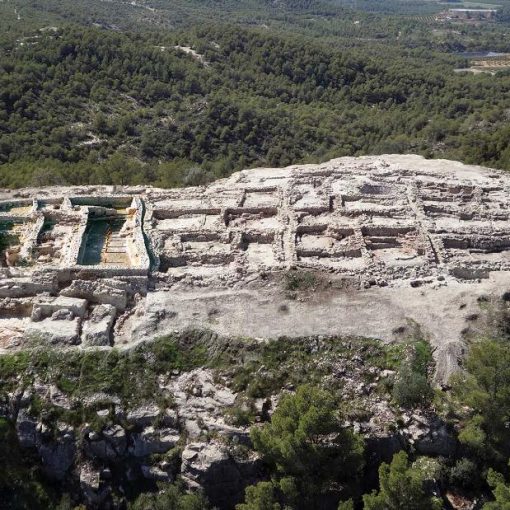 Researchers said women of the ruling class may have been important in governing the El Argar society, the Research Group in Mediterranean […] 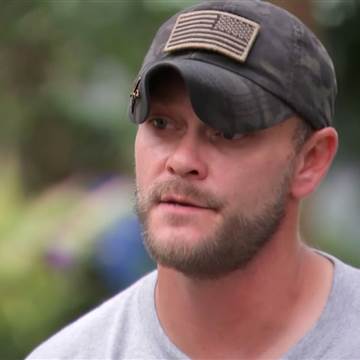 TRUJILLO ALTO, Puerto Rico — Just before 9 a.m., Jason Maddy drives up to a nondescript park for his latest mission. He’s […] 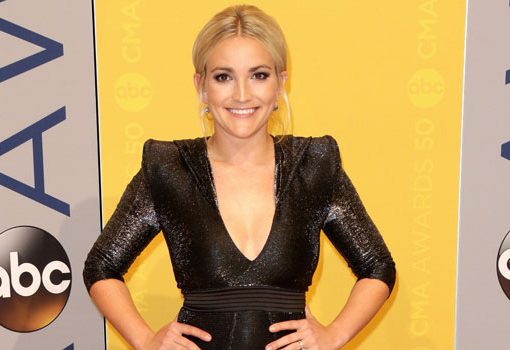 Jamie Lynn Spears has stunned in a bright red ensemble, just one day after her big sis Britney criticized her for performing […] 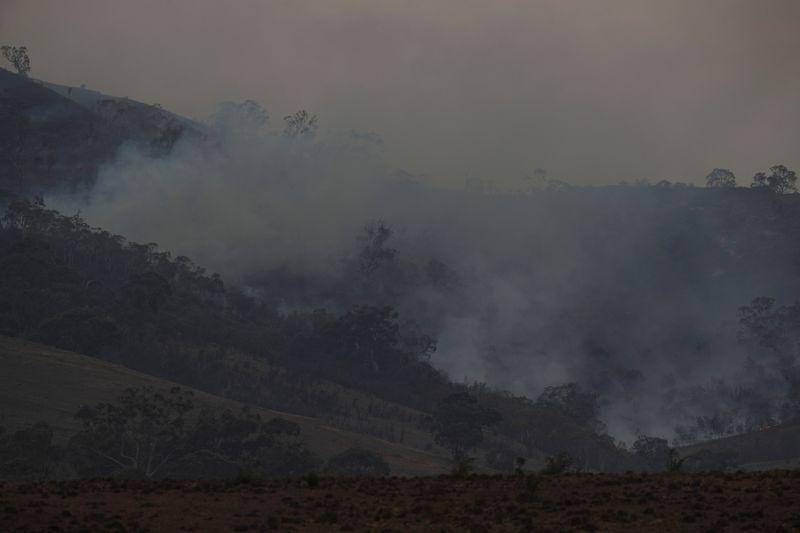