The parents of an American imprisoned in Russia are pushing for a prisoner swap for his release ahead of President Joe Biden’s summit with Vladimir Putin Wednesday, after the Russian president said he was open to a possible exchange.

“We’re very happy to hear that President Putin is open to a prisoner exchange,” Trevor Reed’s parents said in an interview with NBC on Monday, viewing this as a tangible outcome to a meeting for which the White House has tried to set expectations low.

Reed, a University of North Texas student and former Marine, was accused of endangering the “life and health” of Russian police officers after an altercation and was sentenced to nine years in Russian prison. He denies the charge, which U.S. officials have called “preposterous.”

Asked about Reed during an interview with NBC, Putin said the former Marine was a “troublemaker” and “drunk” who “got himself s**tfaced and started a fight.”

As for whether he would consider a prisoner swap, Putin said, “Yes, yes, of course.”

Reed’s family said it was open to the idea.

“We don’t care how he comes home. If they want to exchange Trevor for some criminals that, you know, are low-level criminals or whatever,” said Joey Reed, Trevor’s father.

“Hey, American prisons then don’t have to pay for their housing,” his father added. “Send them home.”

According to the U.S. Embassy in Moscow, Reed was diagnosed with COVID-19 last month. Officials have been unable to reach him.

“We are gravely concerned about his health,” acting U.S. charge d’affaires Bartle Golman said in a statement, adding that the hospital facility housing Reed “has repeatedly refused to provide even a single update or piece of information about his health for more than two weeks.”

Another former Marine, Paul Whelan, was jailed after traveling to Russia for a wedding and accused of being a spy, a charge he denies. Whelan was sentenced to 16 years in prison last year.

“He is innocent … We would rather see the door just open and he come out rather than some negotiated release of Russian convicts,” he said.

Zherebenkov has identified two people in U.S. custody whom he said Russia would be willing to trade in a swap: pilot Konstantin Yaroshenko, who was convicted of smuggling cocaine into the United States, and arms dealer Viktor Bout.

David Whelan last week told Russian news services that his brother had been vaccinated against the coronavirus at the prison labor camp where he is being held.

In an interview with CNN this month, Paul Whelan called on Biden to “aggressively discuss and resolve” the jailing of Americans by Russia for political reasons.

“Decisive action is needed immediately” to halt the “abduction” of U.S. citizens, Whelan said in a call from the labor camp where he is serving out his sentence.

Secretary of State Antony Blinken pressed his Russian counterpart, Sergey Lavrov, on the jailing of both Americans during a meeting in Iceland last week.

White House press secretary Jen Psaki told reporters in May that the detainments had been raised “at the highest level and … through many diplomatic channels.”

In a statement, Texas Rep. Michael McCaul, the top Republican on the House Foreign Affairs Committee, called on Biden to insist on the release of Reed and Whelan “as a pre-condition” of his meeting with Putin.

“These two Americans deserve to come home to their families,” McCaul said.

While officials have denied talk of a prisoner swap, Reed’s family is hopeful.

“If they could accomplish anything in this summit, it would be this exchange,” Joey Reed told NBC.

“He’s being held as a pawn to try and leverage concessions in a political dispute between our two countries in which he has no part, and it’s time to let him come home to Texas,” the family wrote in a statement. 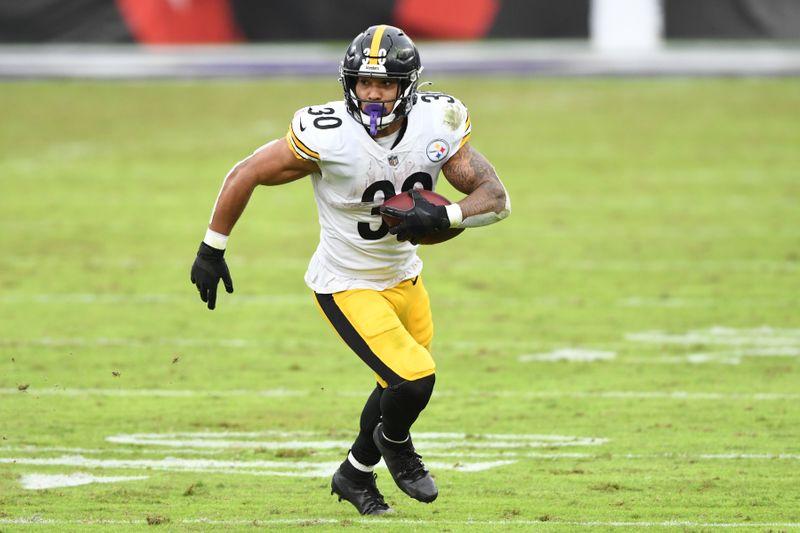 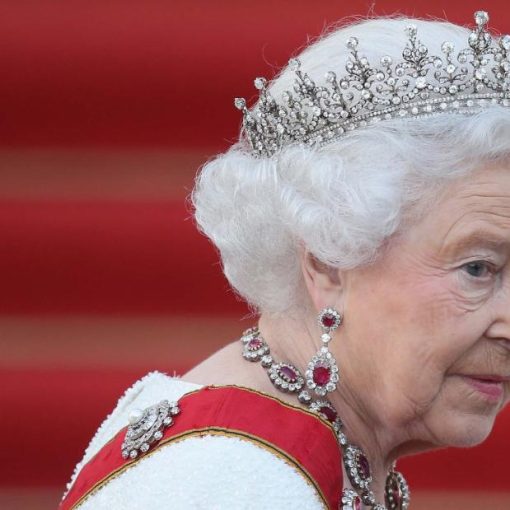 Earlier Saturday, King Charles III gave the order for a public holiday across the United Kingdom for the day of the funeral. […] 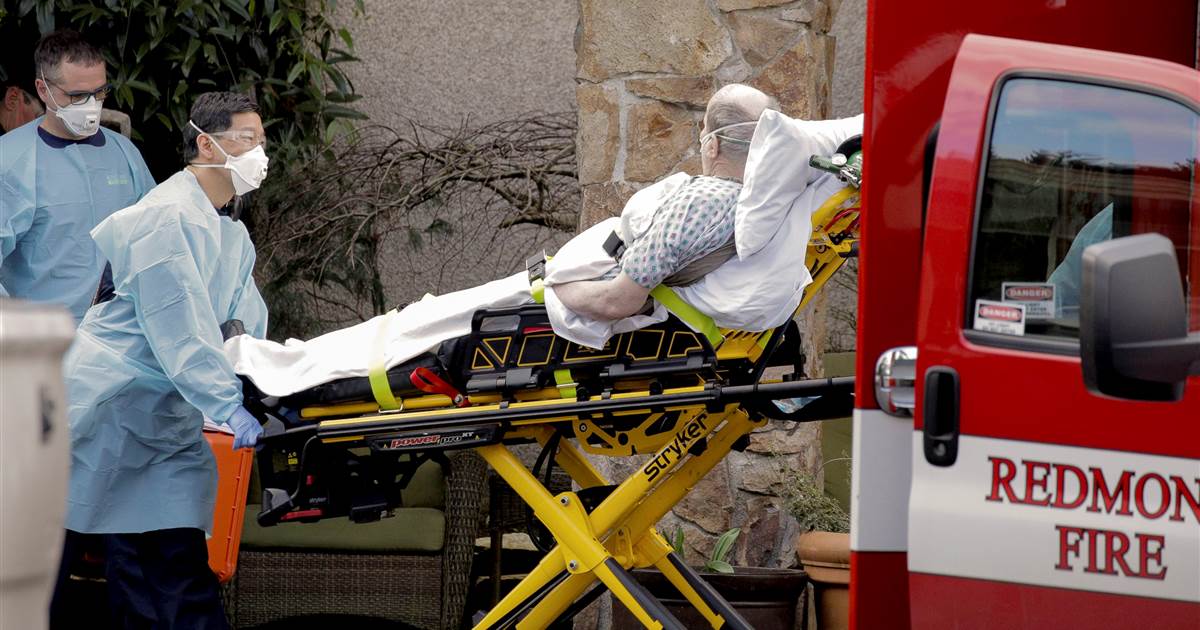 The number of deaths from the coronavirus reported in the U.S. jumped from six to nine in a matter of hours Tuesday […]