Skip to content
In a lengthy Instagram post Saturday, Archuleta said he came out as gay to his family in 2014, but then had similar feelings for both genders, suggesting “a spectrum of bisexual.” He added he doesn’t “have too much sexual desires and urges as most people,” noting “asexual” is a term referred to people who “don’t experience sexual urges.”

Archuleta, 30, said it’s uncomfortable for him to share this personal aspect of his life, but he wanted to bring more awareness to people in a similar situation.

He said people shouldn’t have to choose between being LGBTQIA+ and believing in God.

“I just invite you to please consider making room to be more understanding and compassionate to those who are LGBTQIA+, and those who are a part of that community and trying to find that balance with their faith which also is a huge part of their identity like myself,” he wrote. “For me to find peace the reality has been to accept both are real things I experience and make who I am.” 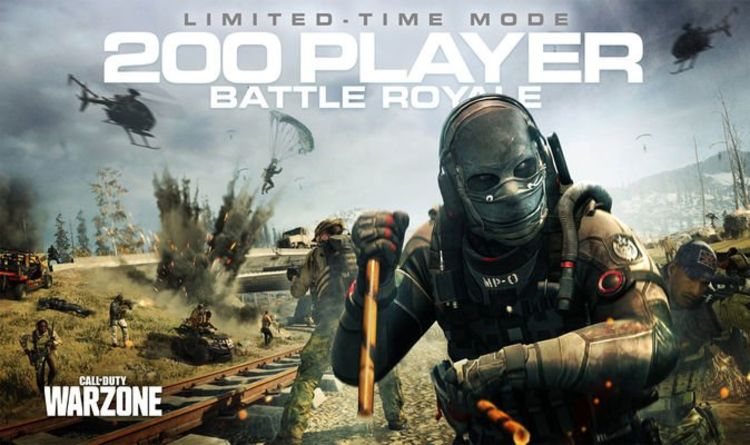 This week’s Call of Duty Modern Warfare update is packed with new content for all players on PS4, Xbox One and PC. […] 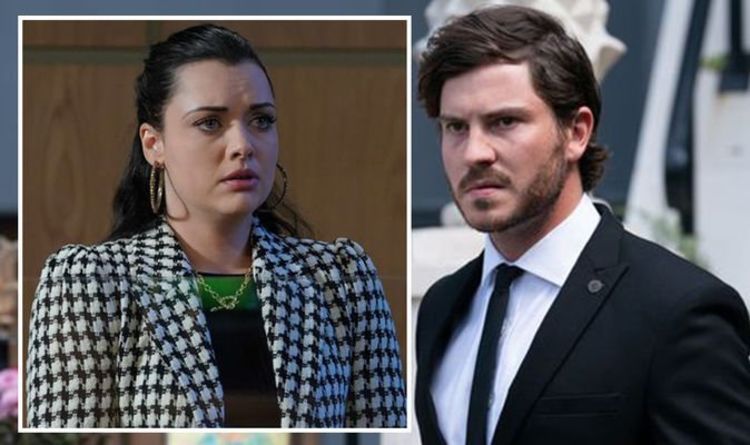 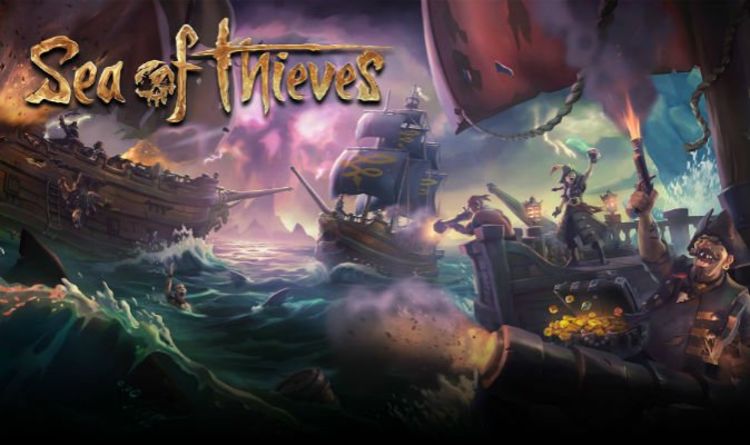 Microsoft has announced that Sea of Thieves is getting an update this week. Not only will servers go offline for scheduled maintenance, […] 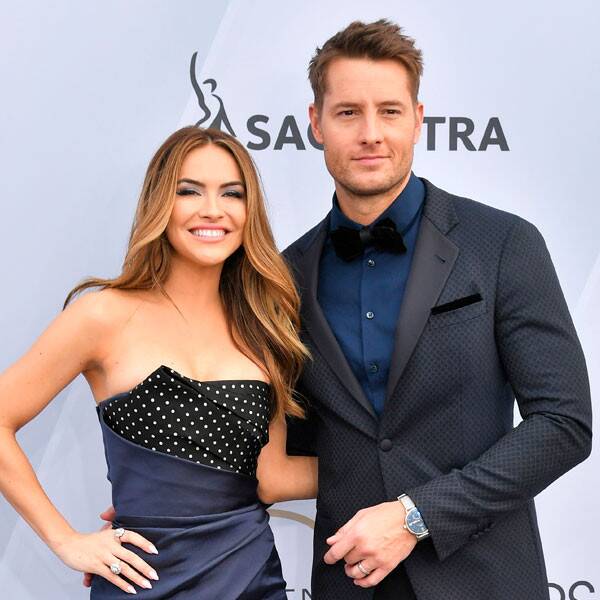 Rob Latour/REX/Shutterstock We stan a self-care devotee! This Is Us star Justin Hartley proved he’s part of the club. On Saturday, the 42-year-old actor […]