“The preliminary investigation revealed one of the vehicles due to unknown reasons left the mud-track striking and breaking through a guard rail,” the release said.

The vehicle also struck three other vehicles in the initial crash, according to the release.

Video of the immediate aftermath shows what appears to be a white pick up truck underneath spectator tents.

At least one person is seen on the ground while someone kneels next to them with chairs and a barrel-like barrier knocked over.

A few feet away, a green tractor-type vehicle and another unidentifiable vehicle appear to also have gone through some kind of barrier and are under blue spectator tents, with a group of people gathered behind the scene.

Authorities did not release any additional details on the incident, including the conditions of the drivers or identities of the victims.

The incident occurred in Fabens, Texas, about 40 miles southeast of El Paso and less than a mile from the Mexican border. 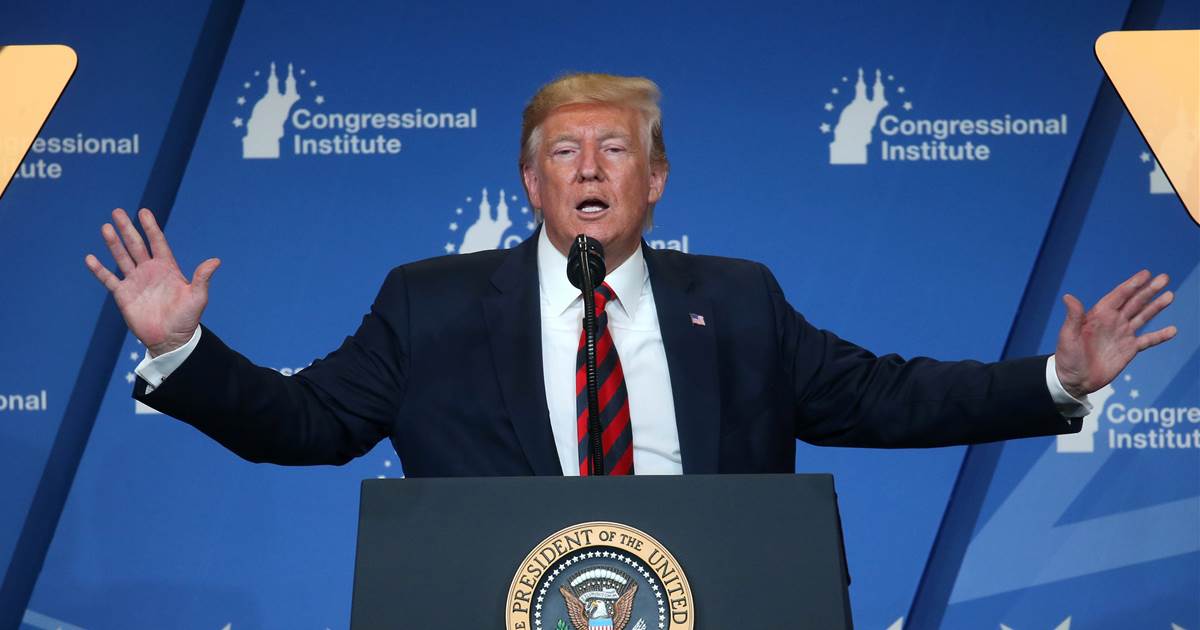 As the third Democratic debate got underway in Houston Thursday night, President Donald Trump took aim at several of the candidates taking […] 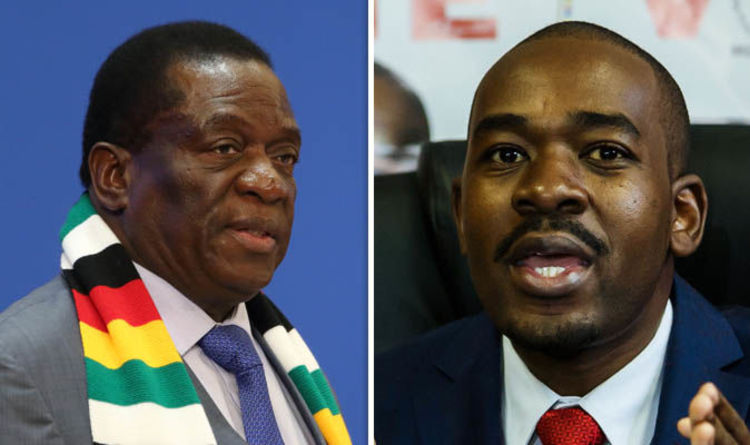 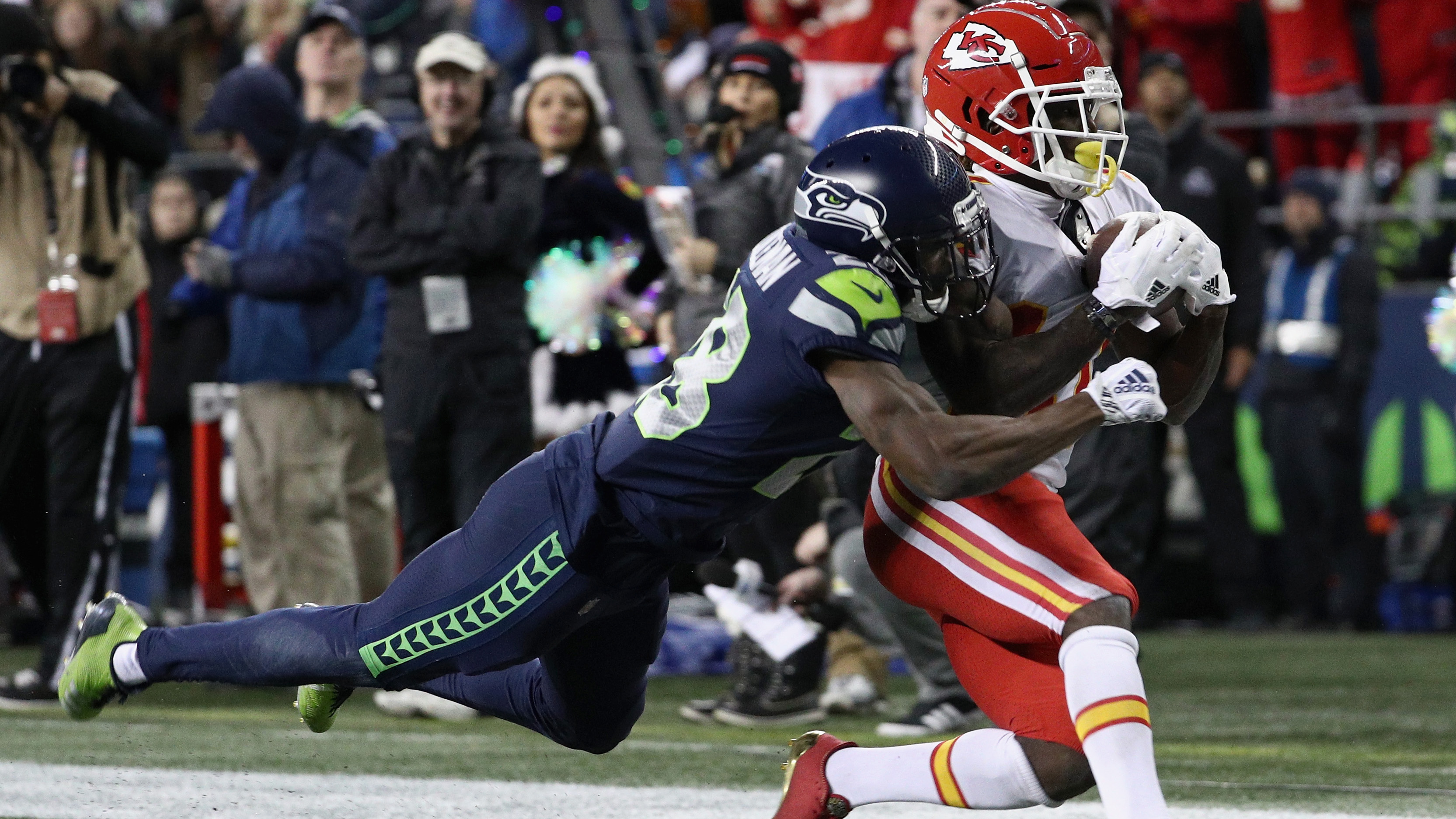 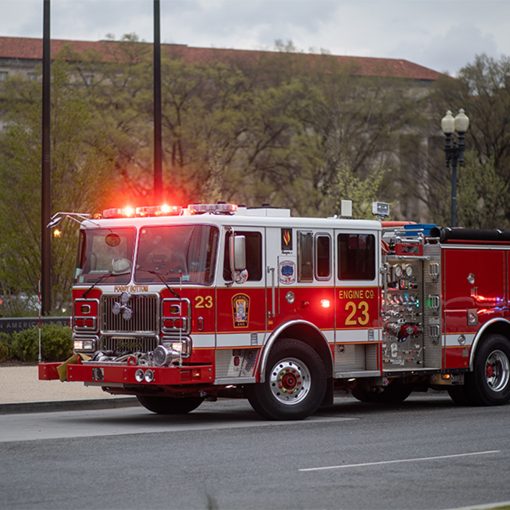 As least 10 people were injured in a fire caused by a natural gas explosion in Texas Friday night, officials said. The […]