Sonar images show the outline of the plane, covered in a thick layer of silt, about 160 feet below the lake’s surface, Seafloor Systems environmental technician Jeff Riley told CNN.

Riley said they first realized that something might be down there when they were going through data that his colleague Tyler Atkinson had collected while testing a small, unmanned surveying boat. Seafloor Systems, based in Shingle Springs, California, is a surveying company that specializes in mapping marine areas like lakes and ponds.

They went back to the area with a small remote controlled mini sub, or ROV, but couldn’t get a good look because visibility was only about six or seven inches, Riley said.

The team mounted a sonar unit on the ROV and went back again earlier this week Riley said, and when they got down to the bottom the wreckage “was as clear as day.”

“I did a little pan around just to see my surroundings, and in that initial pan I was able to see it,” Riley said.

They were able to collect images of the tail section of the plane and the propeller, and Riley said they appeared to match the description of a plane that crashed in 1965.

A Piper Comanche 250 crashed into the lake on New Year’s Day after a midair collision, according to KOVR.

The pilot’s body was recovered, but authorities never found the plane or the three passengers who were on board, KOVR reported.

Authorities tried to find the plane in 2014, but were unsuccessful after a three-day search, CNN affiliate KCRA reported.

Riley said that Seafloor Systems collected the GPS coordinates of the wreckage to help with a possible recovery effort. 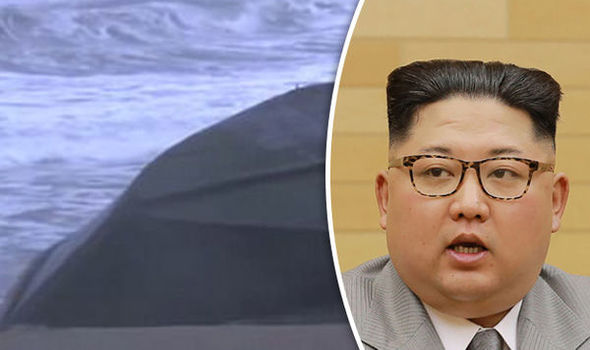 Photos have emerged of a fishing boat capsized on the beach in Kanazawa in central Japan.  The skeletal bodies were discovered with […] 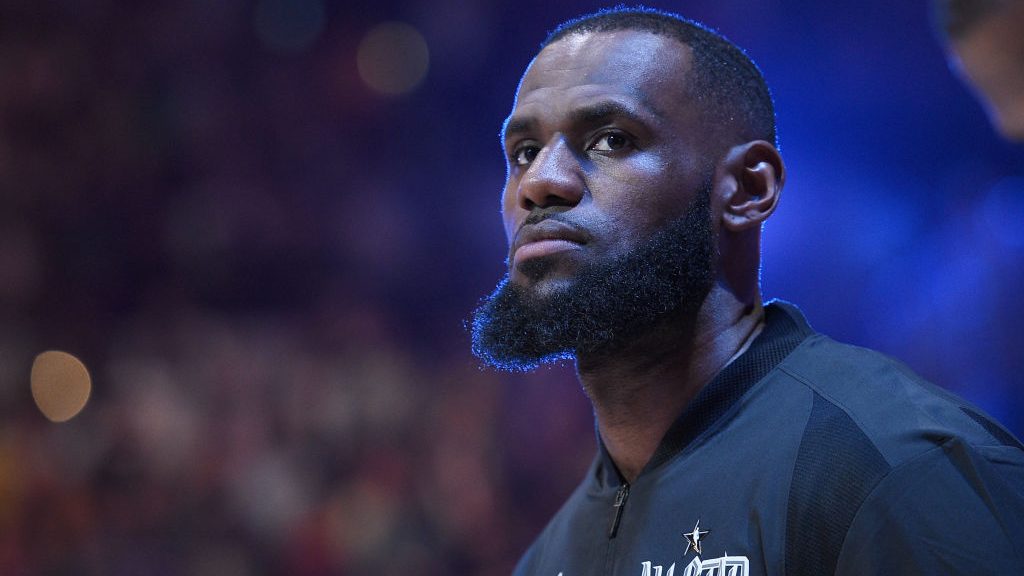 CHARLOTTE, N.C. — Midway through the third quarter of Saturday’s All-Star Game, Team LeBron started to care. Down 20 at one point […] 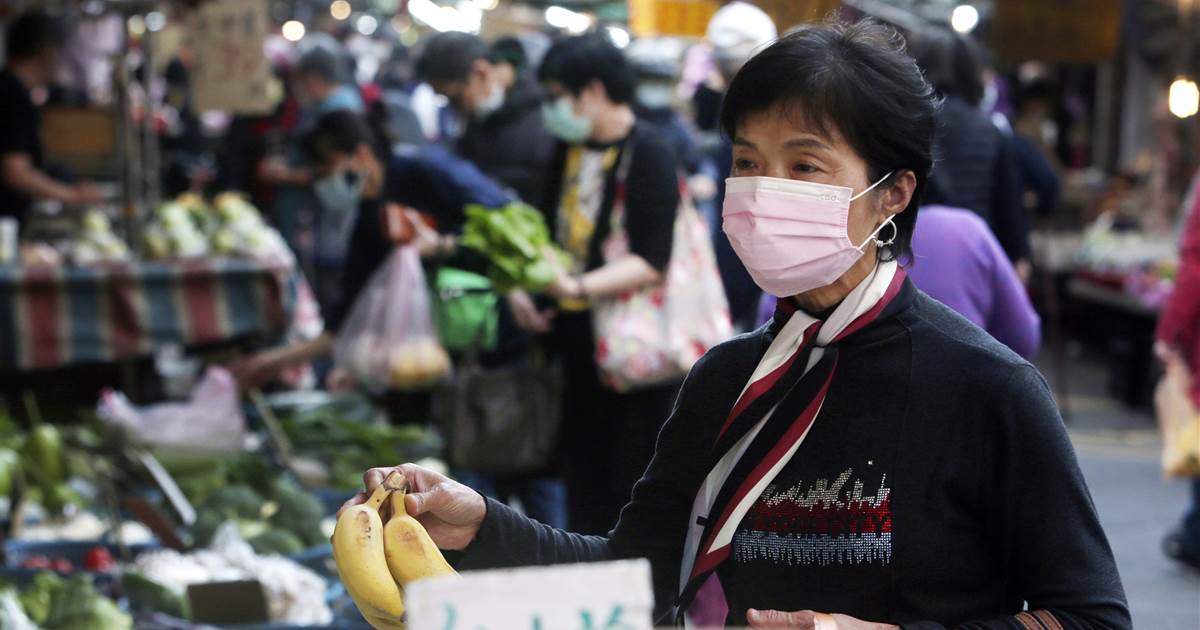 TAIPEI — After the lockdowns, what next? As various countries start to ease the restrictions on movement and commerce they imposed to […]

(Bloomberg) — As President Donald Trump grappled with a public health crisis that could threaten his re-election, his former chief strategist was […]