The logo of the Adani Group is seen on the facade of one of its buildings on the outskirts of Ahmedabad, India, April 13, 2021. REUTERS/Amit Dave/File photo

Shares of Adani group companies fell by about 5% to 18% on Monday, after the National Securities Depository Ltd (NSDL) froze the accounts of three foreign funds that are among the top stakeholders in the firms.

The freeze on the three accounts could be because of insufficient disclosure of information related to beneficial ownership, according to a report in the Economic Times.

The funds have an investment of 435 billion Indian rupees ($6 billion) in Adani group companies, according to the report.

An Adani spokesman did not immediately respond to a request seeking comment. Reuters was unable to reach NSDL for comment. 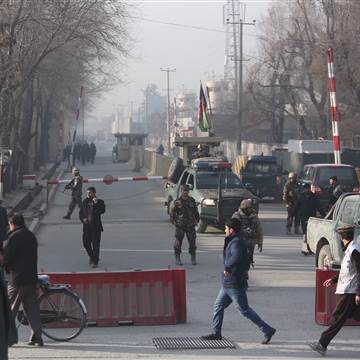 KABUL, Afghanistan — A suicide bomber struck Monday near an office of the Afghan intelligence service in the capital, Kabul, killing at […] 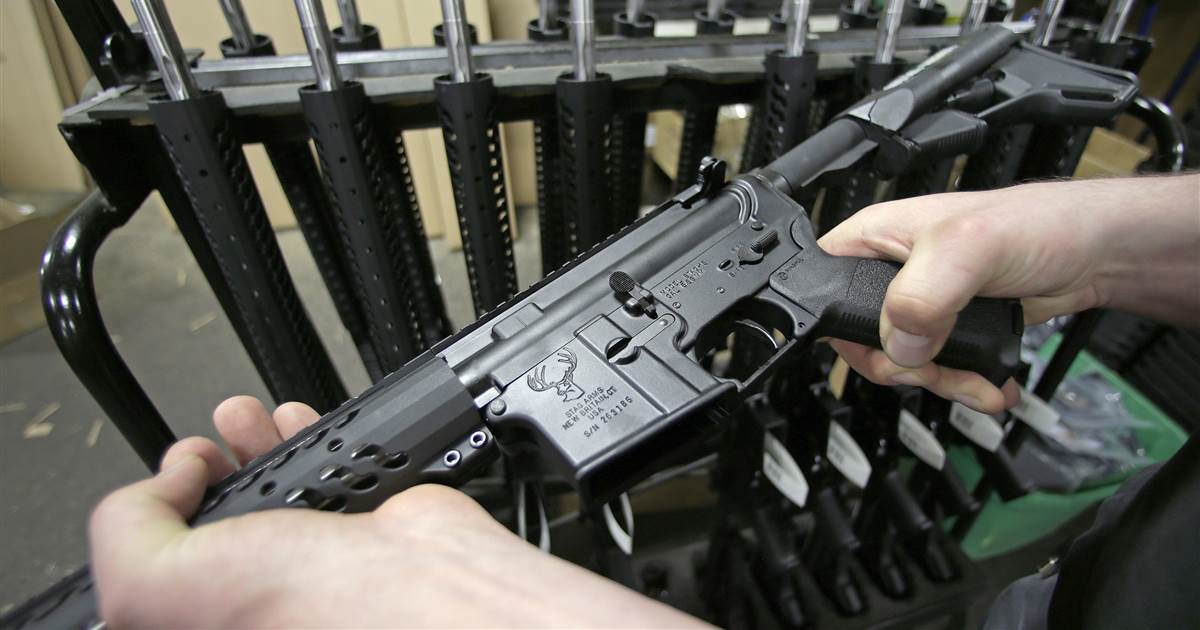 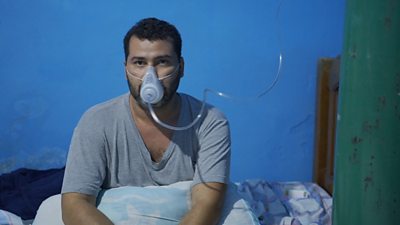 Brazilian scientists are working hard to understand the new variant that was found in the Amazon. At the same time, doctors in […] 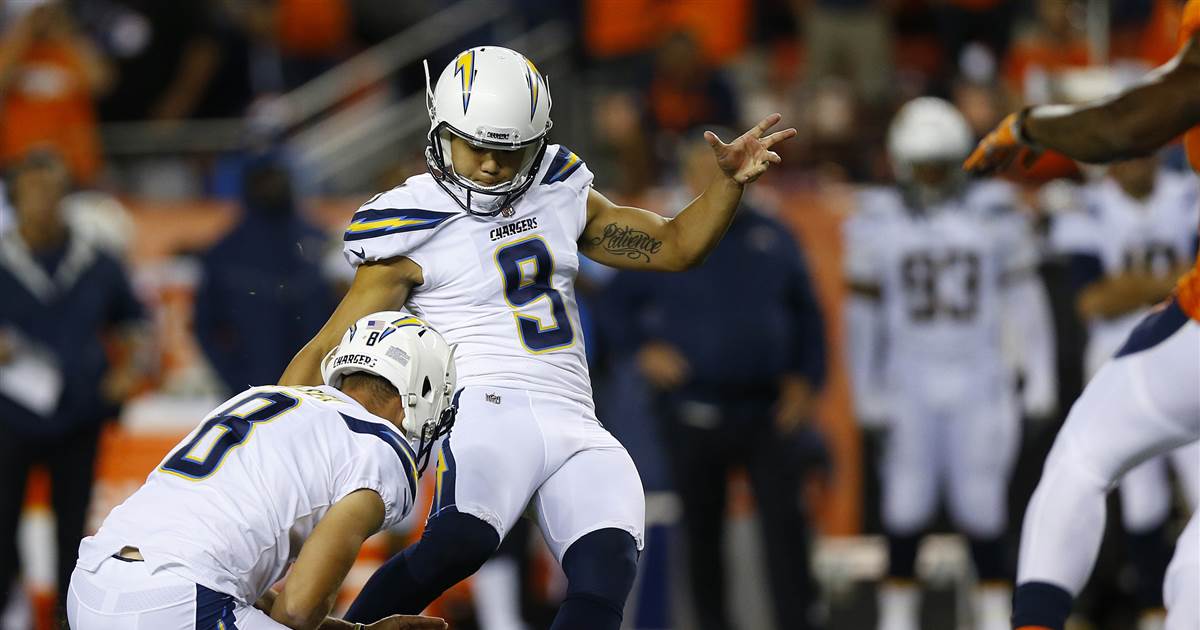 Los Angeles Chargers coach Anthony Lynn isn’t kicking himself for cutting loose one of the game’s best specialists. When his squad goes […]