Heather echoed similar sentiments during the podcast, sharing, “Everything plays out in real-time.”

Although Heather and Jen appeared to have a falling out by the end of RHOSL‘s first season and during the reunion, the beauty mogul revealed why it’s hard to walk away from the friendship.

“It’s not because she’s going to be the star, so I have to attach my wagon to that,” Heather described of Jen. “She is a star. When you’re in the room with her, she is magnetic, charismatic and you want the Jen Shah sunlight to shine on you.”

“The easiest thing for me to do would be to wash my hands of this woman,” she expressed. “She has certainly established a way out for me…She has given me plenty of reasons to dip. And, I am not dumb, but I don’t want to dip.”

Heather added, “The only person that I think is completely immune to that is Mary [Cosby]. Mary could give a s–t how charming she is.” 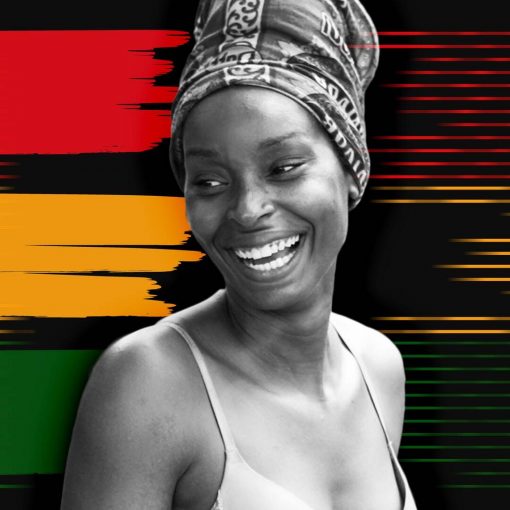 In honor of Black History Month, E! is talking to Black reality show contestants to reveal what it’s really like being a […] 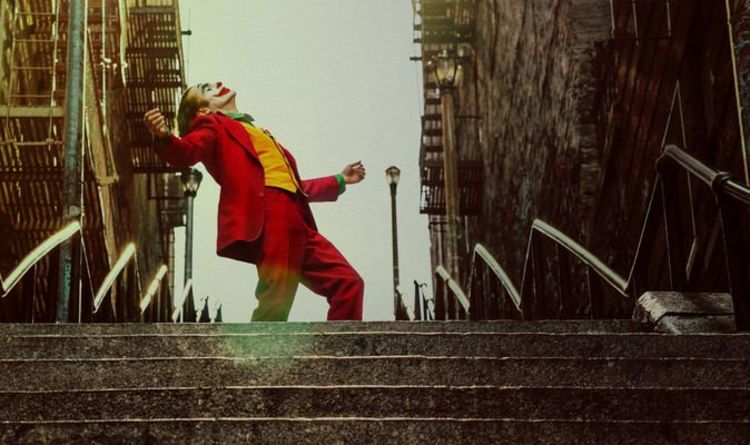 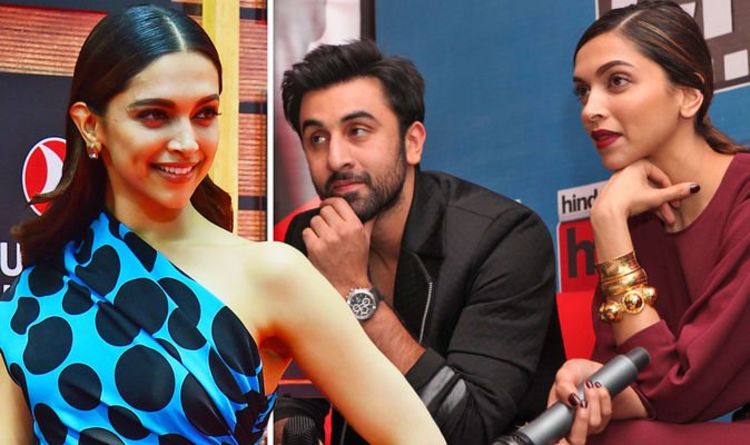 “While Deepika is also handling dual roles as an actress and a producer with films like Chhapaak and ’83 coming up, Ranbir […] 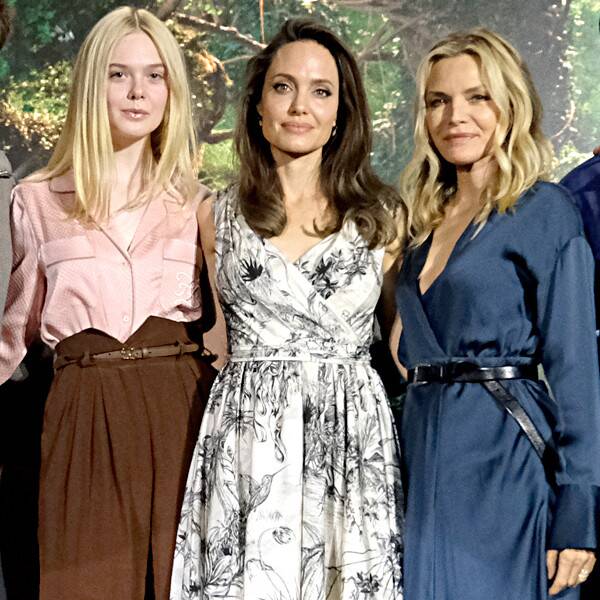 Angelina Jolie is ready to open up.  Justin Sylvester, host of Daily Pop on E!, spoke with the leading ladies of the upcoming Maleficent: […]