Our lips refuse to stay sealed about these cameos.

Mary-Kate and Ashley Olsen, who turn 35 on June 13, last appeared on-screen together in 2004’s New York Minute, but that hasn’t stopped their loyal fanbase from being obsessed with their vast vault of TV movies, which we lovingly refer to as the Olsen Cinematic Universe.

Like its Marvel counterpart, the OCU was a breeding ground for up-and-coming talent, a pit stop on their way to Hollywood. Just look at Megan Fox, who made her acting debut in 2001’s Holiday in the Sun. Michael Cera also made his first on-screen appearance in one of Mary-Kate and Ashley’s movies, showing off his comedic timing at an early age.

Plus, Eric McCormack, Troian Bellisario, Jesse Spencer and even the twins’ real-life little sister and MCU star Elizabeth Olsen all got their respective starts in one of their movies. And did we mention that the son of a Hollywood legend gave Mary-Kate her first kiss? Talk about IMDb trivia-worthy information! 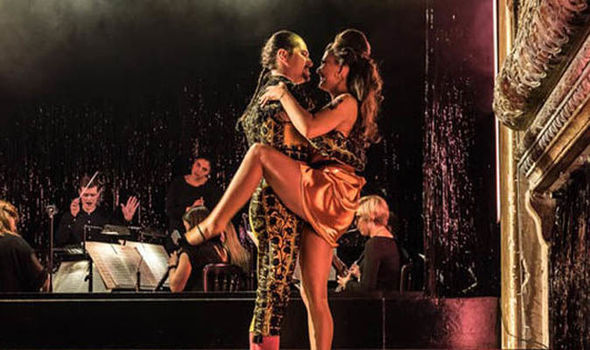 His La Tragedie De Carmen left out the Spanish colour of the cigarette factory, children’s and soldiers’ chorus, flamenco dances and gypsies […] One of Poland’s greatest poets, Adam Zagajewski, who wrote a poem that came to symbolize the world’s sense of shock and loss […] 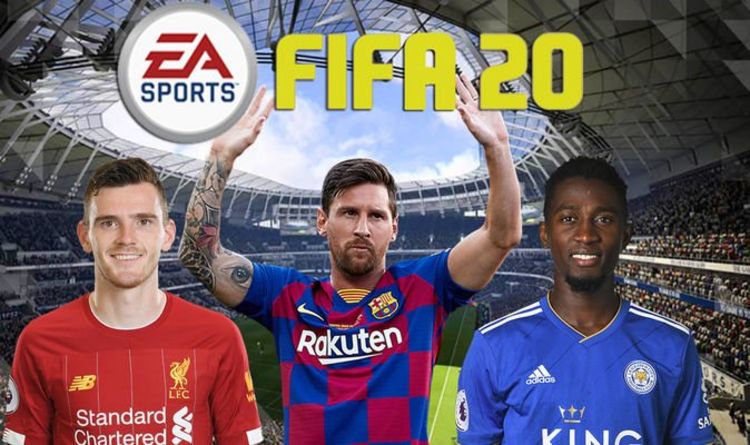 FIFA 20 Team of the Week (TOTW) 9 is about to be revealed by EA Sports. This means a whole new batch […] 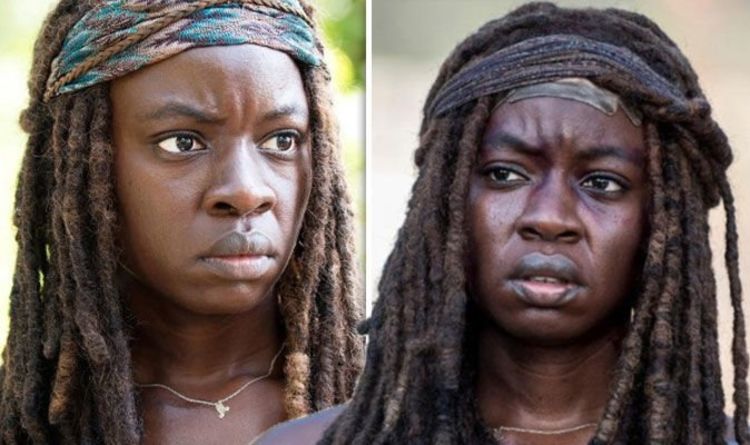 The Walking Dead season nine is about to come back from its mid-season break this Monday. However, the fan’s joy of the show […]