Myanmar’s junta-controlled media on Monday accused an ethnic armed group of killing 25 construction workers in the east of the country after abducting a group of 47 people last month.

Reuters was unable to reach the Karen National Defence Organisation (KNDO) for comment on the accusation. The junta spokesman did not answer calls to seek further comment.

Reuters was unable to independently verify details of the incident or the identities of those reported killed.

The Global New Light of Myanmar newspaper and army controlled Myawaddy Television showed pictures of what appeared to be 25 dead bodies laid in a forest clearing.

They said the men had been working on the Uhu Creek Bridge in the Myawaddy District, near the border with Thailand, and were abducted from the construction site on May 31 in a group that also included 10 children and six women.

“Officials from the bridge construction site checked the dead bodies with their identities to inform parents and relatives,” it said.

Fighting has intensified in eastern Myanmar since the coup and clashes have driven thousands of people from their homes.

The KNDO, which has been fighting for greater autonomy for the Karen people since 1947, is among the ethnic armed groups that have strongly opposed the military takeover.

The junta’s forces have killed more than 860 people since the coup, according to the Assistance Association for Political Prisoners activist group. The junta has said the number is much lower.

The 46-year-old said Spain’s Prime Minister, Mariano Rajoy, had “taken over” the Catalan government “by force” when he announced Madrid would impose […] 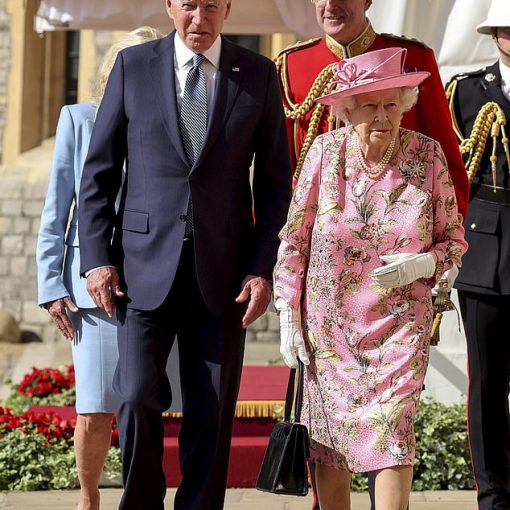 President Joe Biden on Sunday compared his mom Catherine to the Queen after meeting the monarch at Windsor Castle.   Biden told reporters […] 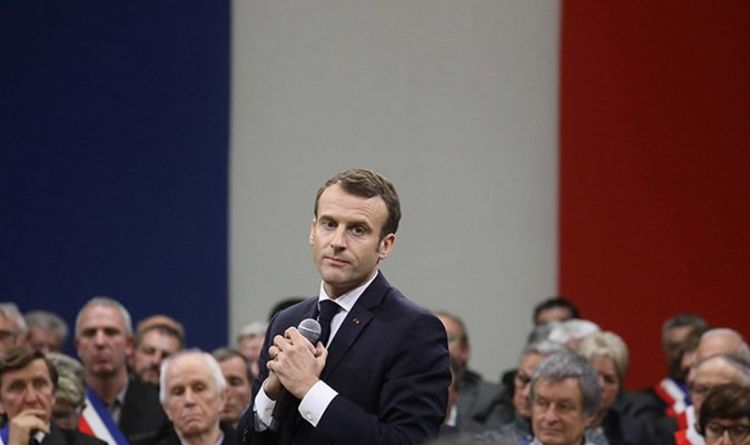 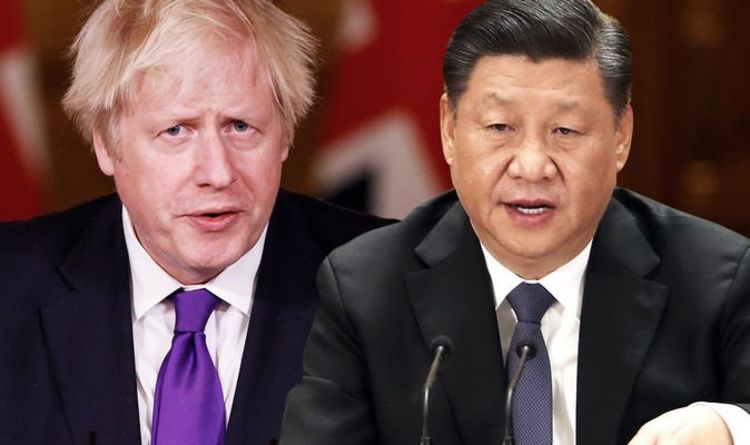 “In principle, it is in the interest of both countries to continue trading with each other, and post-Brexit it will be even […]