Rumor has it that a future iPhone (iPhone 13?) might lack physical buttons. A recent US patent application spotted by Apple Insider suggests the company is investigating “capacitive sensing input devices”. Apparently these input devices, aka buttons, will be “invisible backlit holes” that appear when touched and disappear when not in use.

This approach sounds pretty slick and will no doubt add a bit of elegance if applied to any device. The big question is whether a feature like this will find its way into the next iteration of the iPhone, or if we have to wait until 2022 or beyond in order to see Apple integrate it. It’s not an entirely wild concept and fits with other possible changes Apple may make to future iPhones.

Read more: iPhone 13 release date rumors and why it might actually be called the iPhone 12S

For example there’s talk of the iPhone 13 regaining a fingerprint scanner. Instead of a physical reader though, the new scanner will live under the surface of the phone’s screen. It’s a tactic that certainly matches a buttonless, minimalist design aesthetic should Apple choose to go this route.

Apple already killed the headphone jack in iPhone 7 back in 2016, and rumors suggest the Lightning port might be getting the ax as well. If the iPhone 13 nixes its Lightning port and goes all-in on wireless charging, it would become Apple’s first-ever completely portless phone. Why not add buttonless to the mix?

Of course this patent application could be associated with an entirely different product than the iPhone. After all, much of what we think we know about Apple’s anticipated handset is pure conjecture. Even its product name is uncertain. However, one thing is clear: All these mysteries will be dispelled at Apple’s next iPhone launch event, likely to be held in September. 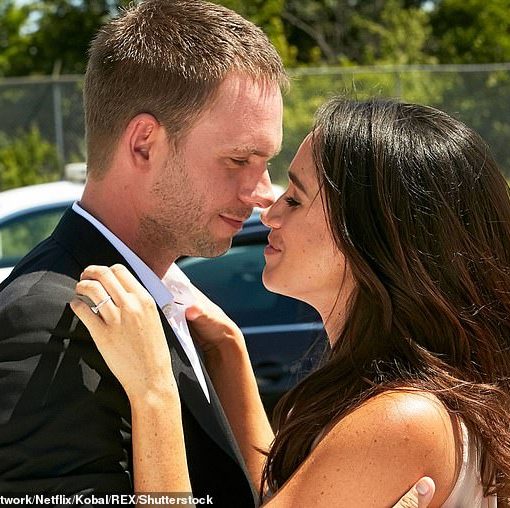 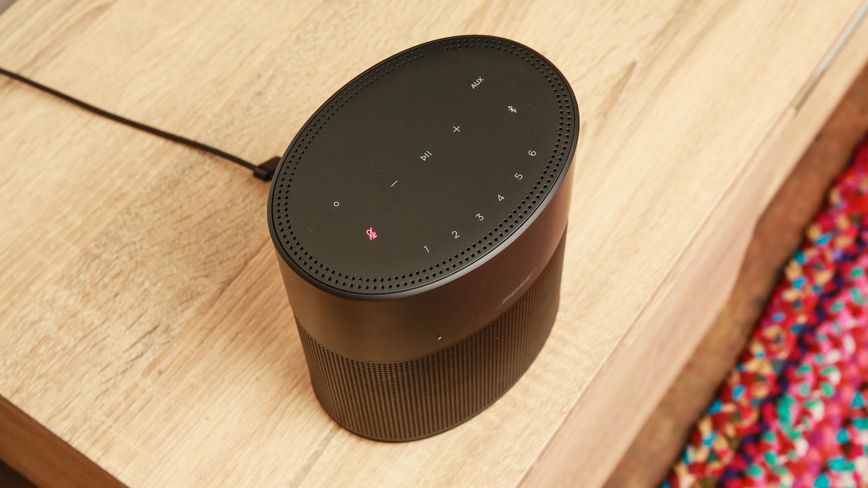 Google Assistant versus Amazon Alexa. Much like the format wars of yore — VHS versus Beta, HDR 10 versus Dolby Vision — it pits […] 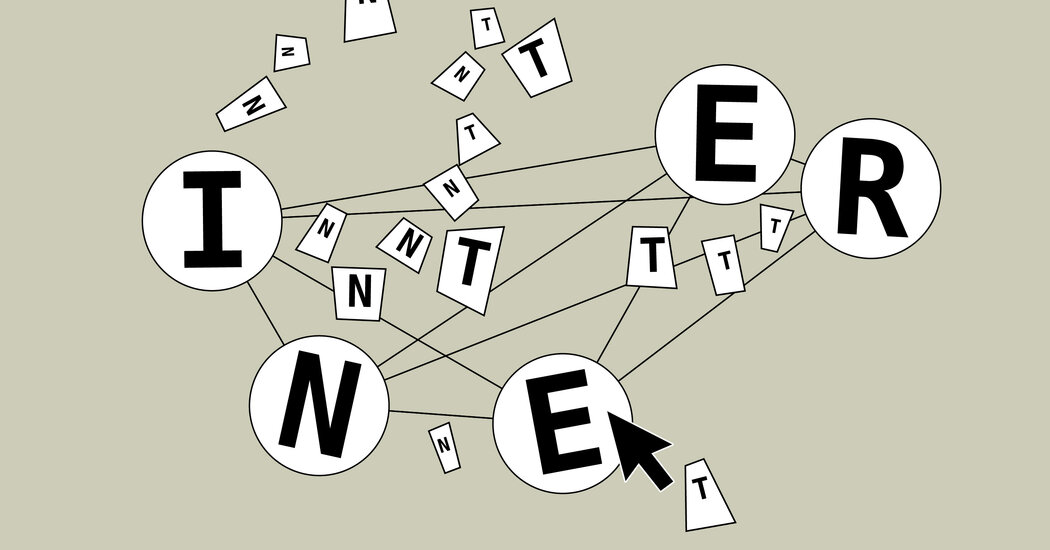 WASHINGTON — China and the United States once acted like opposites when it came to governing the internet. Beijing imposed a heavy […]