A G7 plan to donate 1 billion vaccine doses to poorer countries will have limited impact because it includes some previous pledges, but it still offers a small lifeline to a global vaccine buying system, experts have told Reuters.

A US initiative announced on Thursday to donate 500 million doses of the Pfizer and BioNTech SE vaccine is part of the G7 pledge.

Many of the promised doses will flow through Covax, a global vaccine buying system backed by the World Health Organization and Gavi, the vaccine alliance.

The pledge does not represent entirely new resources, and the donation is far short of the 5 billion to 6 billion shots needed by poorer nations. Moreover, the plan does not address distribution gaps that could make it difficult to deliver doses.

But experts said it is still a much-needed boost to Covax, which has so far only distributed 83 million shots worldwide.

Covax has struggled to secure deliveries as wealthy nations reserve enough shots to vaccinate their populations several times over.

“It’s going to rescue Covax from its pretty dire predicament right now, so it’s a very significant step,” said Stephen Morrison, the director of the Global Health Policy Center at the Center for Strategic and International Studies, a think tank.

The UK’s 100 million dose pledge is “entirely new” according to a spokesperson. But the European Union’s 100 million dose commitment was promised during a summit in May, and the US commitment partially replaces earlier promises to fund Covax directly.
The US has already donated $2bn to Covax, according to a White House official. In February, the Biden administration pledged $2bn more. But that second $2bn will now fund the purchase of the Pfizer doses, along with $1.5 billion in additional funds, according to the official.

Even if the shots are acquired and shipped, they risk overwhelming developing countries’ limited distribution infrastructure, especially if many are delivered together late this year.

The World Bank extended a $12bn line of credit for developing countries to build out vaccine distribution infrastructure, but governments have drawn down only about $3bn.

“The low-income countries are wary of increasing their debt profile, that is the reality,” said Edwin Ikhuoria, executive director for the One Campaign, a nonprofit focused on poverty and public health.

Others argue that wealthy countries should find a way to ship doses more quickly, especially as some near expiry in countries with high vaccination rates, including those made by Johnson & Johnson Inc.

“When you just see the graph of the increase of vaccination coverage in wealthy countries and the accelerated pace at which that has been happening, and then when you look at the pace in developing countries, it’s just so stark,” said Kate Elder, senior vaccines policy adviser at Médecins Sans Frontières. “Doses are needed now.”

There was shock and condemnation Saturday after Zimbabwe President Robert Mugabe, sanctioned by the United States over human rights abuses, was named […] 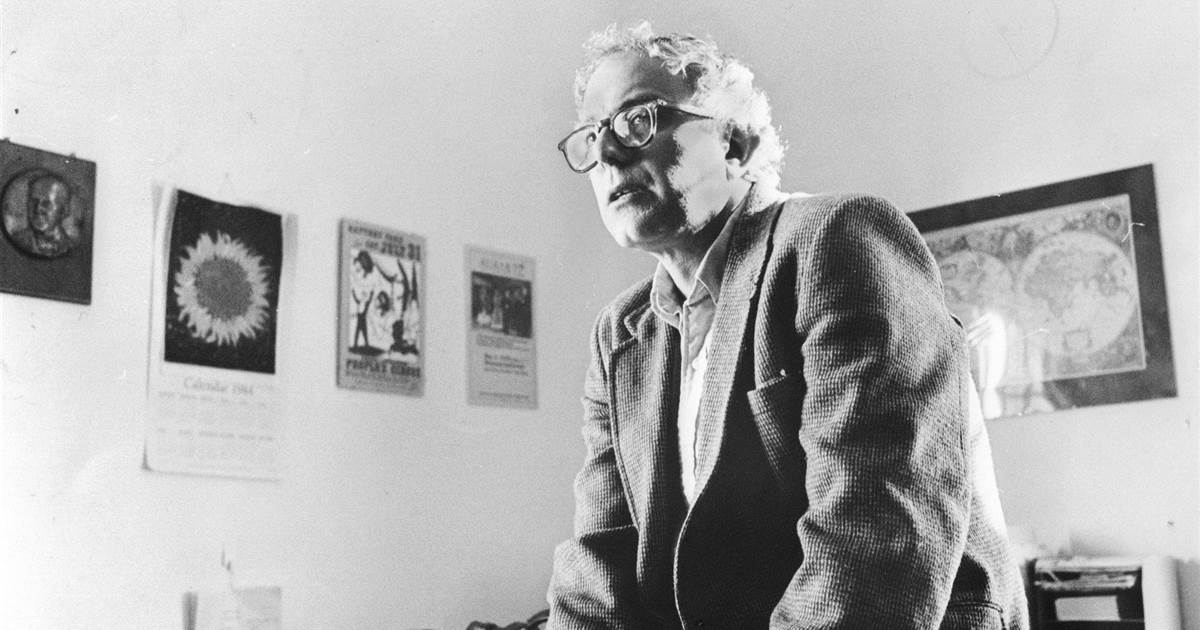 In April 1985, Ortega, the Sandinista leader, visited Moscow to announce an agreement under which the USSR would provide 90 percent of […] 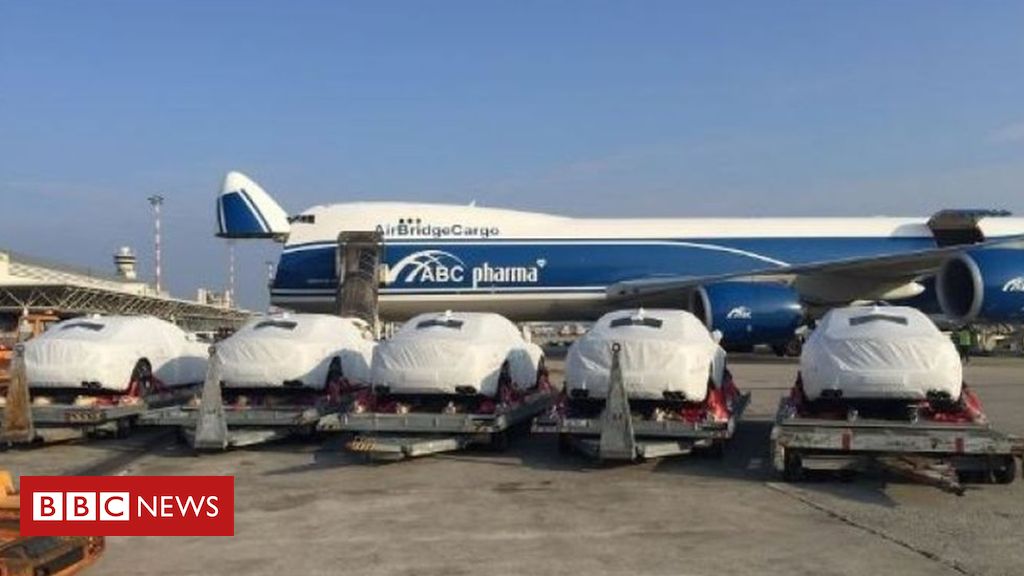 Image copyright AirBridgeCargo Image caption Thankfully, the Maserati cars are said to be fine Police in Papua New Guinea are seeking the […]