Saudi Arabia has restricted the annual Haj pilgrimage to its own citizens and residents for the second year running in response to the coronavirus pandemic, the state Saudi Press Agency (SPA)reported on Saturday.

Only people aged between 18 and 65 who have been vaccinated or immunised from the virus, and are free of chronic diseases, will be able to take part, the ministry that manages the Muslim pilgrimage to Mecca said in a statement carried by SPA.

“The decision (was made) to guarantee the safety of haj amid uncertainty over the coronavirus,” the kingdom’s health minister Tawfiq al-Rabiah said in a televised press conference carried by SPA.

“Despite the availability of vaccine, there is uncertainty over the virus and some countries still record high numbers of COVID cases, the other challenge is the different variants of the virus, hence came the decision to restrict haj,” al-Rabiah said.

Sources told Reuters in May a plan was being considered to bar overseas pilgrims from performing Haj, a once in a lifetime duty for every able-bodied Muslim who can afford it. read more

Before the pandemic enforced social distancing globally, some 2.5 million pilgrims used to visit the holiest sites of Islam in Mecca and Medina for the week-long haj, and the lesser, year-round umrah pilgrimage, which altogether earned the kingdom about $12 billion a year, according to official data. 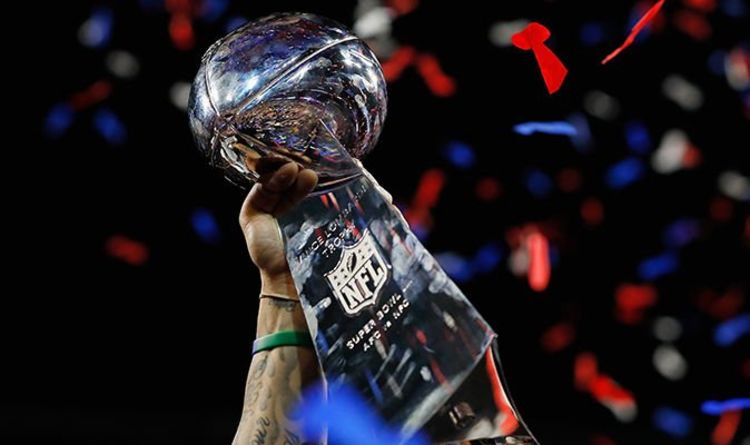 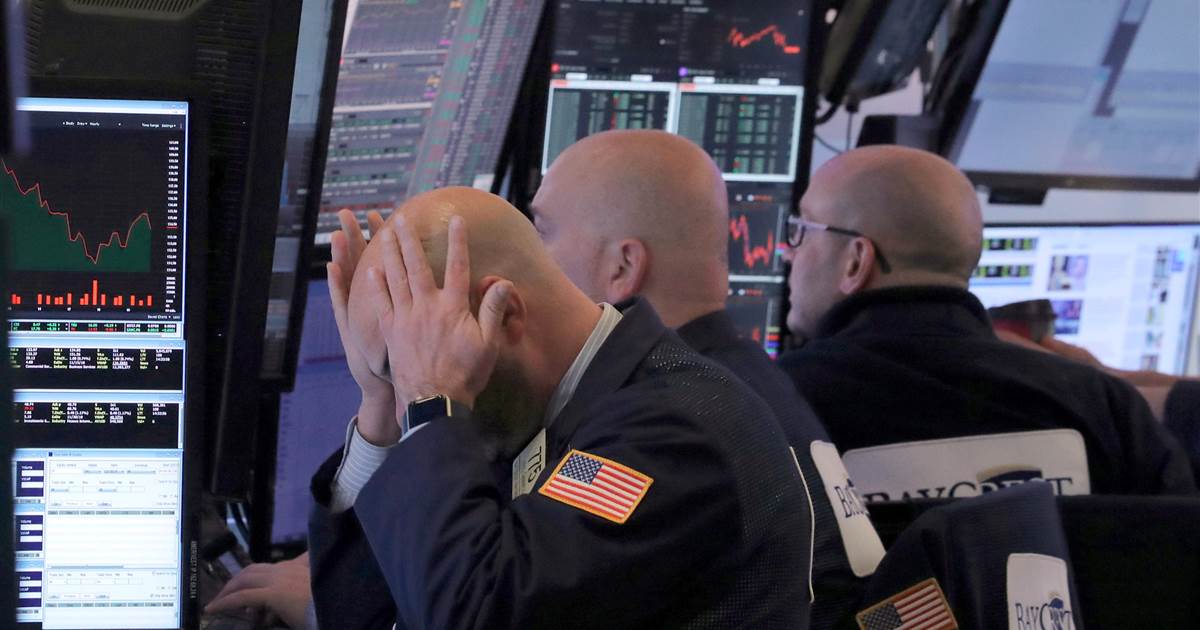 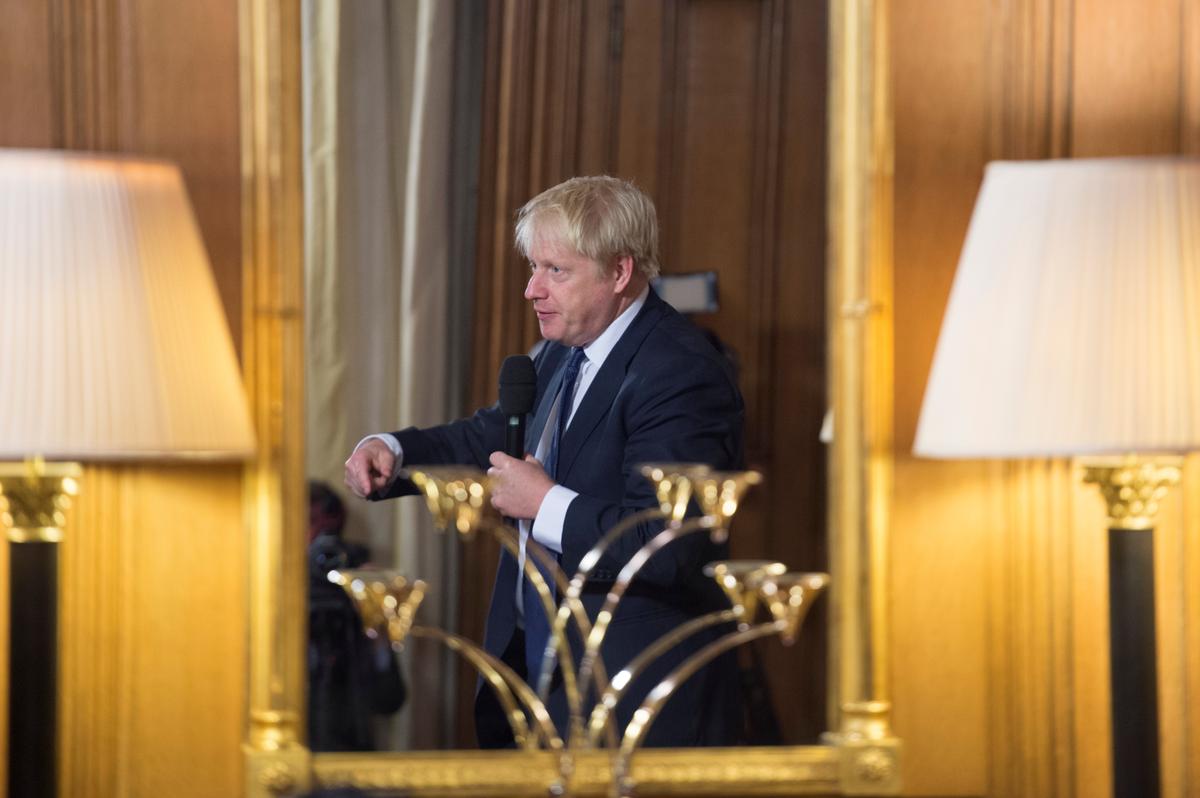