Megan Fox has stepped out in nothing but a mesh shirt adorned with diamonds, and a black blazer which she paired with jeans and towering pumps.

Megan Fox looked incredible while leaving a photo shoot on June 11 in a daring mesh top. The 35-year-old stepped out in Los Angeles wearing a barely there diamond mesh shirt, along with a black blazer, cuffed grey jeans, and pair of black and white towering pumps. She styled her raven tresses in sleek, loose waves and rocked a dramatic, smoky eye makeup look. It came one day after she and Machine Gun Kelly, 31, stepped out at the Chrome Hearts event in Hollywood.

The duo are certainly proving that their relationship is just as strong as ever, after celebrating one year together. The sweet couple were seen wrapping their arms around each other while watching an outdoor graduation ceremony in Los Angeles on June 5. The rocker and the raven-haired beauty, both wore dark, long-sleeve shirts for the evening affair at Notre Dame High School in Sherman Oaks.

The Transformers alum celebrated her one year anniversary with MGK just days prior. “She said ‘I love you’ one year ago today,” MGK (born Colson Baker) tweeted in the late hours on May 25, commemorating the anniversary of when Megan dropped the L-bomb. One year later, things are going strong, and MGK made sure to celebrate the anniversary of Megan saying those three words.

Their whirlwind relationship began when they met on the set of Randall Emmett‘s crime thriller, Midnight In The Switchgrass. Most recently, Megan opened up on Lala Kent‘s podcast, saying she “knew right away” that he was her “twin flame”. She added, “Instead of a soul mate, a twin flame is actually where a soul has ascended into a high enough level that it can be split into two different bodies at the same time. So we’re actually two halves of the same soul, I think.” 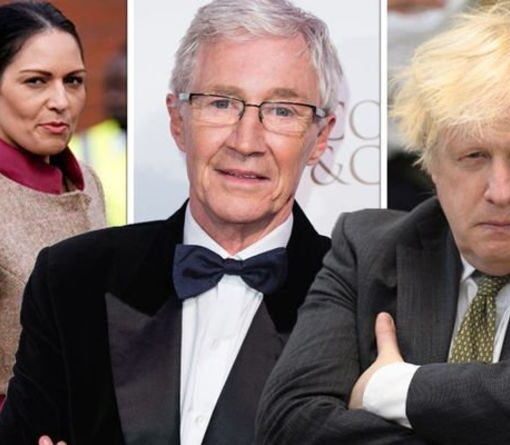 Paul O’Grady has slammed Boris Johnson branding the Prime Minister a “fool”, as he also swiped at the Conservative leader’s colleague and […] 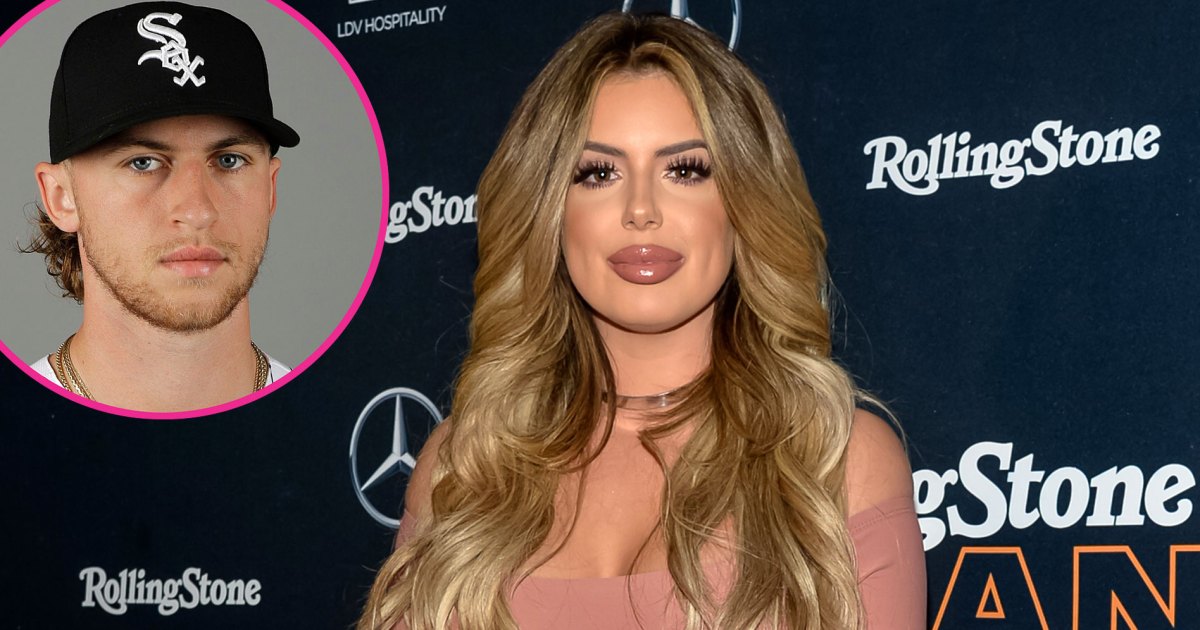 Radio silence. Brielle Biermann is friendly with a few of her ex-boyfriends but she isn’t on the best terms with Michael Kopech. […] 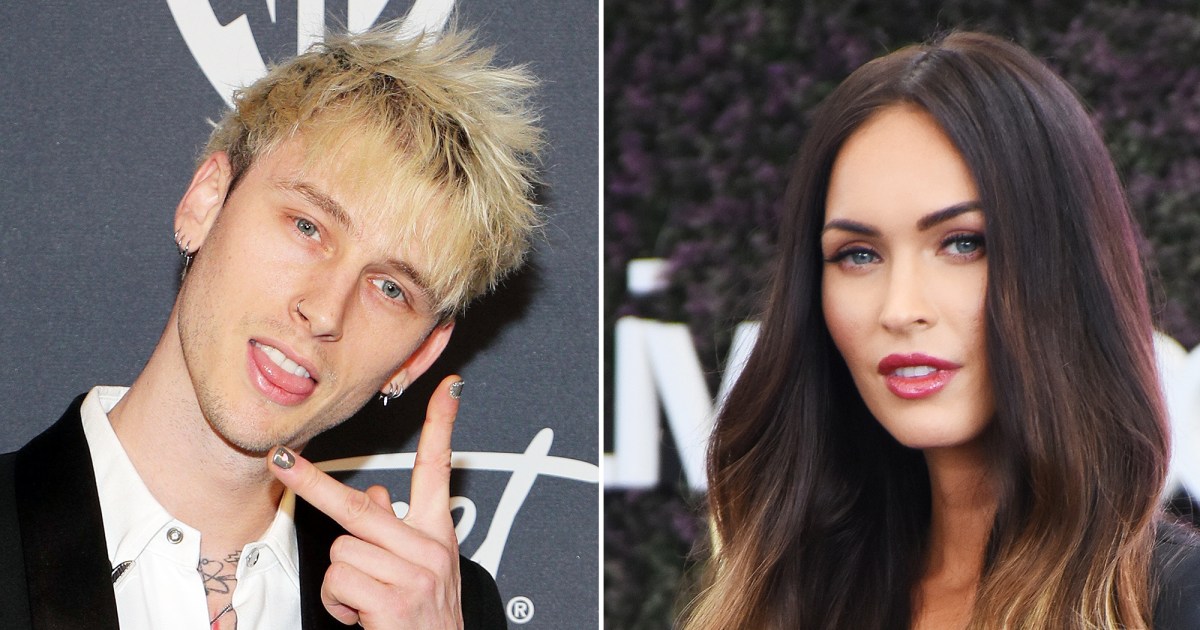 It’s safe to say Machine Gun Kelly is smitten. The musician took to social media to document a romantic date hours after […] 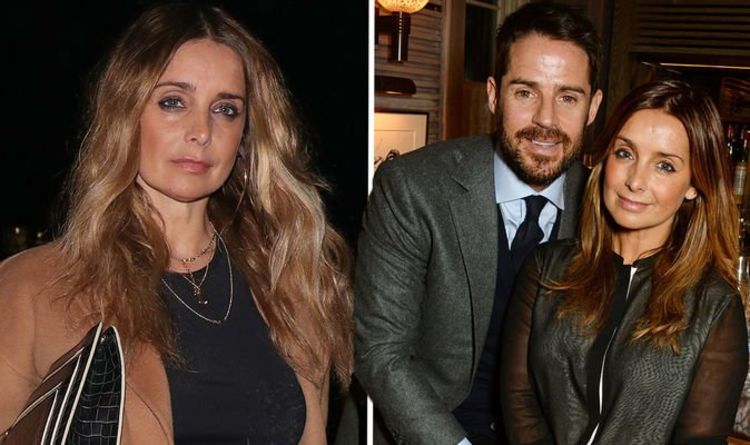 Louise Redknapp, 44, appeared on BBC Radio 2 this morning to chat to host Fearne Cotton and to debut her new catchy […]