Vincent Iacono died of an apparent overdose in Brooklyn on Friday, according to the New York Post

The identical twin who helped his brother dump the body of a mobster’s son into a Long Island estuary was found dead Friday of an apparent drug overdose in Brooklyn a day before his 40th birthday, the New York Post reported.

Vincent Iacono was found unconscious in a Brooklyn bathroom just before 11am with a needle and a fanny pack filled with drugs, police sources told the outlet.

The Iacono brothers were part of a major crime story in 2017 after they were arrested in Indiana in connection to the murder of Carmine Carini, Jr., the son of a Gambino crime-family associate Carmine Carini Sr.

Vincent spent 15 months in prison after he was convicted of tampering with physical evidence before he was released on parole in July 2020, the New York Post reported.

Vincent’s twin, Louie, is accused of killing Carini Jr. with a hammer. That trial is still pending. 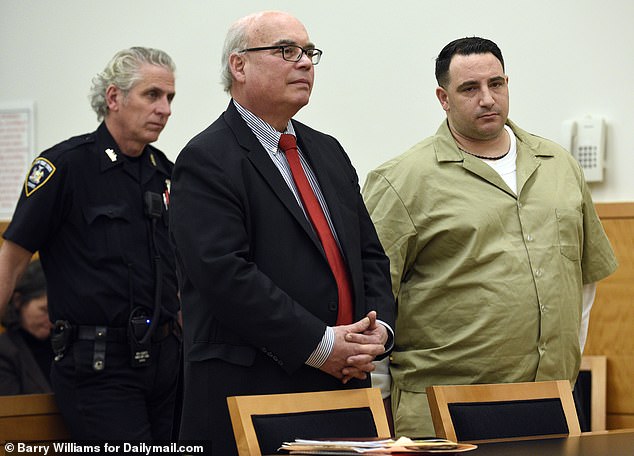 Vincent Iacono is pictured here during his trial for tampering with evidence, which he was found guilty of and spent 15 months in prison before his July 2020 release on parole 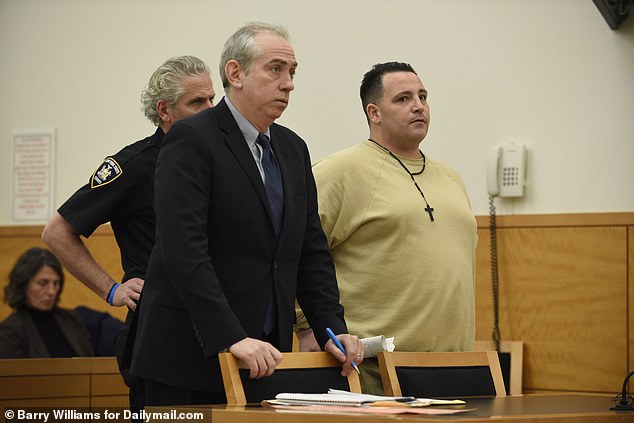 Louie Iacono, who is accused of killing Carini Jr.’s by bashing his head with a hammer, is still on trial for murder

After Carini Jr.’s death, the twins allegedly used duct tape to wrap the body in a tarp, attached cinderblocks to his legs and tossed the body in Jamaica Bay.

The body washed up days later with the tide.

Vincent was working as a caretaker for a person at the apartment where his body was found.

Before Carini Jr.’s murder, he and the Iacono brothers were ‘lifelong’ friends, according to a 2017 New York Times story. 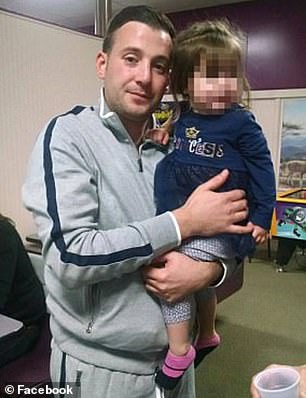 Carmine Carini Jr. was allegedly murdered by one of the Iacono brothers, who were described as ‘lifelong friends’

The twins even asked him to move in with them to help pay the rent, the New York Times reported.

At the time, Carini Jr.’s brother died of an overdose after he became addicted to painkillers, his father was in prison for a series of violent robberies, and Carini Jr. was in and out of jail for violating parole, according to The Times.

‘He said: “I’m going to move into a really nice house. The baby’s going to have his own bedroom,” Christina Frisone, Carini Jr.’s girlfriend and mother of their child, told The York Times. ‘He trusted them. They just took complete advantage of this kid.’

About a month later, Louie Iacono allegedly killed Carini Jr. after a fight over money. The brothers allegedly covered up the murder and went on the run until their arrests. 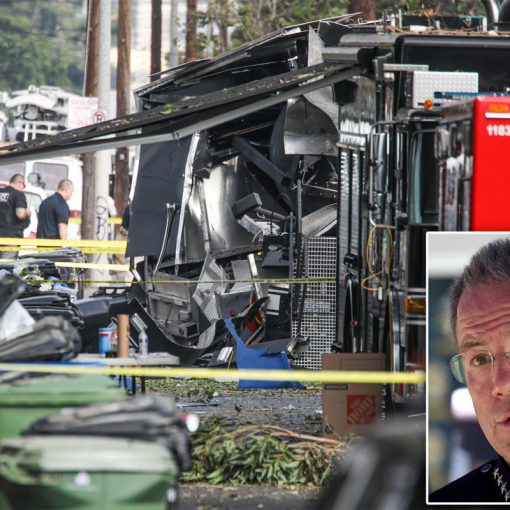 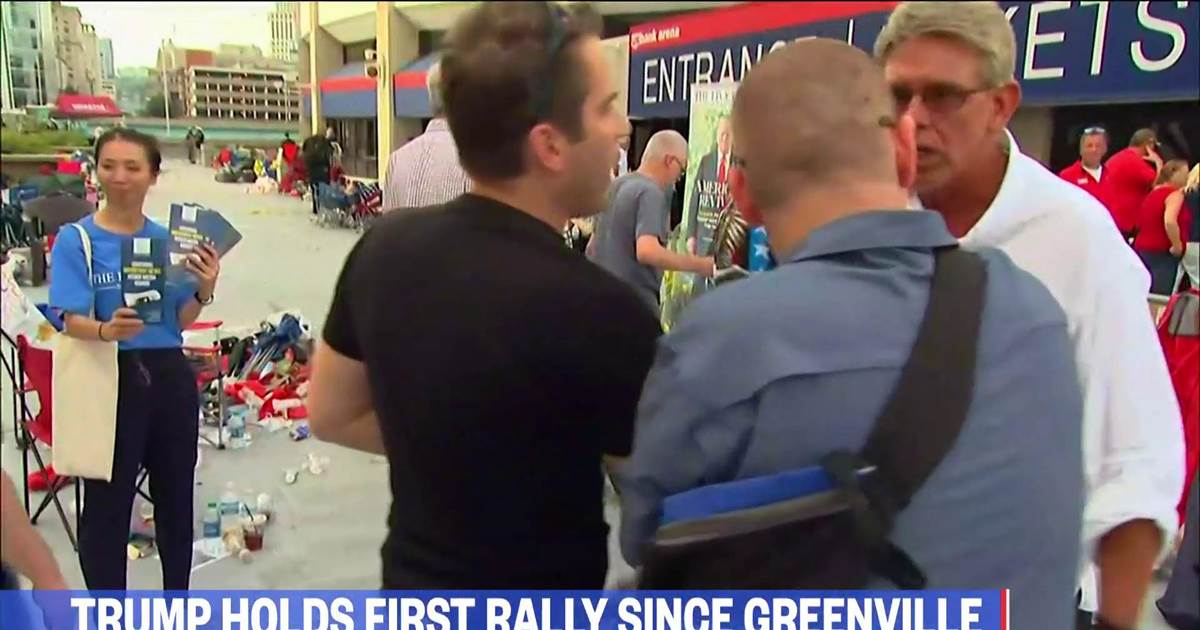 President Trump holds his first rally since the second Democratic presidential debate and tensions are high outside the venue. NBC News’ Cal […] 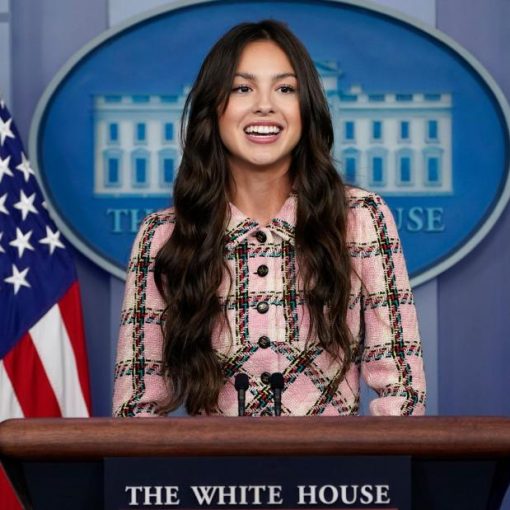 “I am beyond honored and humbled to be here today to help spread the message about the importance of youth vaccination,” Rodrigo […]