Boris Johnson will come under fresh pressure from EU leaders in Cornwall on Saturday in the increasingly bitter standoff over the implementation of the Northern Ireland protocol.

The prime minister had hoped to skirt the subject of Brexit as he hosts G7 leaders. But his official spokesperson conceded on Friday that Downing Street expect it to be raised, as Johnson holds face-to-face meetings on Saturday, including with the EU Commission president, Ursula von der Leyen, and the Council president, Charles Michel.

“It’s fair to say it may well come up,” Johnson’s spokesperson said.

Von Der Leyen and Michel are expected to stress the serious potential consequences of failing to find a resolution in the coming days, putting the onus on the UK to compromise.

But Johnson’s spokesperson said he in turn would want to convey the “challenges”, the protocol is bringing to the people of Northern Ireland, and “the risks it poses to the agreement in the current form, and the need to find urgent solutions”.

The foreign secretary, Dominic Raab, also struck a defiant tone on Friday, accusing the EU of being unnecessarily rigid in the way it is interpreting the agreement, which the UK signed up to.

Raab told Sky News that in order for the dispute over the protocol to be resolved, “the EU must be less purist, more pragmatic and more flexible in the implementation of it. The ball is very much in the EU’s court in relation to that.

“The bottom line for us is that the threat, the risk to the Good Friday agreement, comes from the approach the EU has taken,” he added.

The French president, Emmanuel Macron, who will have a bilateral meeting with Johnson on Saturday, has already made his position clear, saying “nothing is negotiable”, and the protocol must now be implemented in full.

As the summit got under way in the Cornish resort of Carbis Bay, Macron met the German chancellor, Angela Merkel, and the Italian prime minister, Mario Draghi, as well as Von Der Leyen and Michel, to agree a common stance.

With less than three weeks to go until an EU ban on chilled meat products entering Northern Ireland from Great Britain is due to come into force, the US has also underscored the importance of protecting the Good Friday Agreement.

The UK claims it has submitted more than 10 proposals to the EU for resolving the impasse, and is yet to hear a reply. Talks between officials from the two sides are due to resume next week. 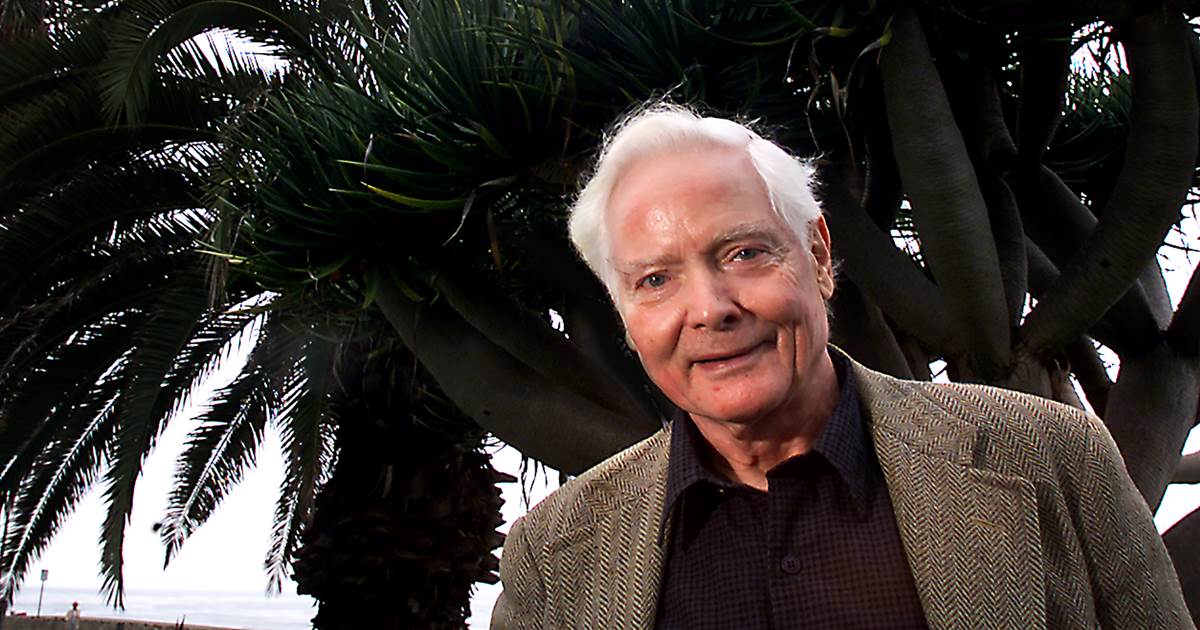 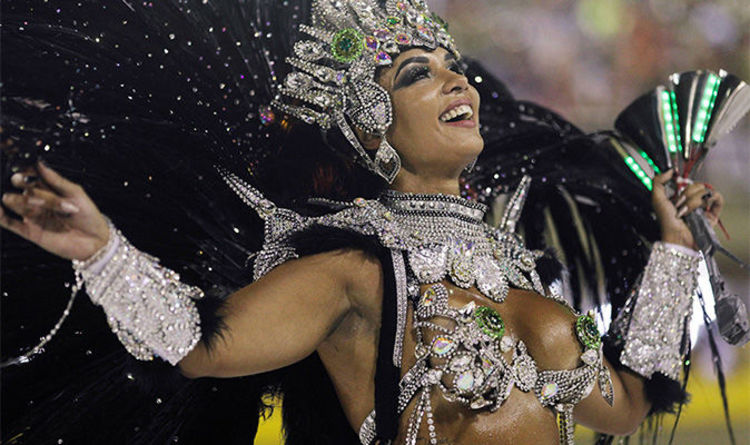 The spectacular event marks the start of the Lent period, dancers and revellers celebrate the occasion with colourful street parties. Considered one […]

The Liberal Democrat leader delivered his extraordinary slap down after he launched the party conference in Bournemouth. He said: “Juncker embodies many […] 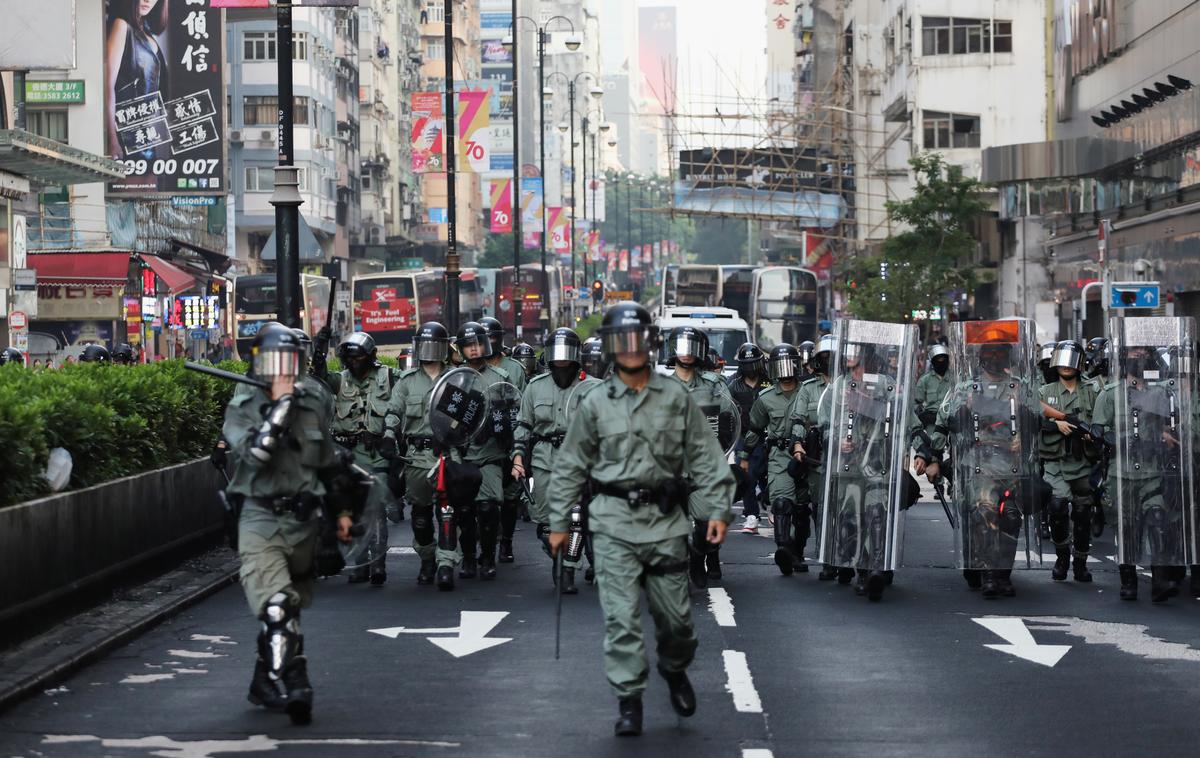 HONG KONG (Reuters) – Petrol bombs were thrown inside a Hong Kong metro station on Saturday but no one was injured, the […]