President Joe Biden will not hold a joint press conference with Vladimir Putin following their much-anticipated Wednesday summit, an apparent attempt to sidestep the diplomatic debacle that unfolded in 2018 when former President Donald Trump appeared alongside the Russian president.

Trump drew fire from members of both parties when he followed his Helsinki bilateral with Putin with a joint press conference and alluded to trusting the Russian leader and his intelligence apparatus more than the U.S. intelligence community.

Pennsylvania Democratic Sen. Bob Casey claimed that Trump “shamed” the White House, while the late Arizona Republican Sen. John McCain called it “one of the most disgraceful performances by an American president in memory.”

“While we are still finalizing the format for the meeting with President Putin and his delegation, we can confirm a few details, including the plan for both a working session and a smaller session, as well as a solo press conference by President Biden following the meeting,” a White House official told reporters Saturday morning.

“We expect this meeting to be candid and straightforward, and a solo press conference is the appropriate format to clearly communicate with the free press the topics that were raised in the meeting — both in terms of areas where we may agree and in areas where we have significant concerns,” the official added.

Biden is set to meet with Putin in Geneva following the conclusion of the 2021 G-7 summit and meetings with NATO and EU allies in Brussels, but prior to his departure, the White House faced questions about whether or not the sit-down is appropriate.

Reporters suggested to national security adviser Jake Sullivan on Monday that meeting with the mercurial former KGB agent without securing any commitments ahead of time looked weak and could be framed as a “reward” for his recent malign activity — as well as allowing cybercriminal groups that have in recent weeks targeted U.S. gasoline and beef supplies to operate from his soil.

Sullivan countered that the president views the meeting “as a vital part of protecting America’s interests and America’s values” and that a face-to-face meeting is necessary for dealing with Putin’s specific leadership style.

Biden and senior White House officials have described the intent of the meeting as sending several warnings to Putin over the ransomware attacks by Russia-based groups, his massing of troops along his border with Ukraine, the misinformation campaigns in the United States and elsewhere, and other aggressive actions.

Biden will also likely press Putin on joining the G-7 nations’ just-announced international infrastructure initiative aimed at pushing back on China’s influence in the global community. Sullivan on Monday told reporters that Biden plans to press Putin to help him provide a check on China, which is a big ask since Moscow and Beijing are aligned against Washington and the West on many issues.

The new G-7 agreement, dubbed “Build Back Better World” by Biden and his allies, will direct “hundreds of billions of dollars in infrastructure investment for low and middle-income countries that need it,” an administration official told reporters Saturday morning.

“This is not about making countries choose between us and China,” the official said. “This is about offering an affirmative, alternative vision and approach that they would want to choose.” 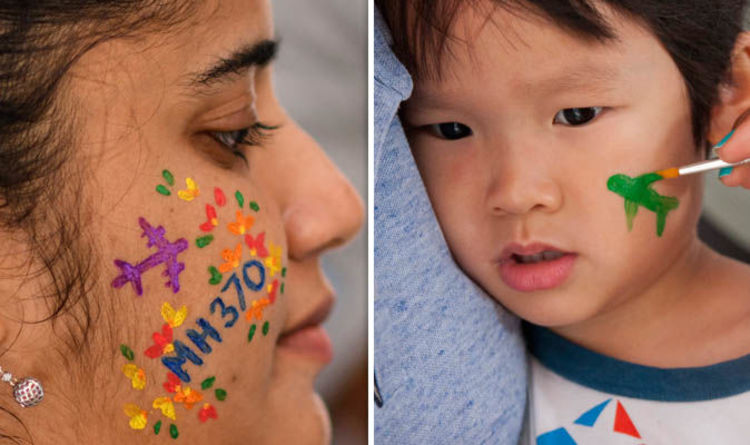 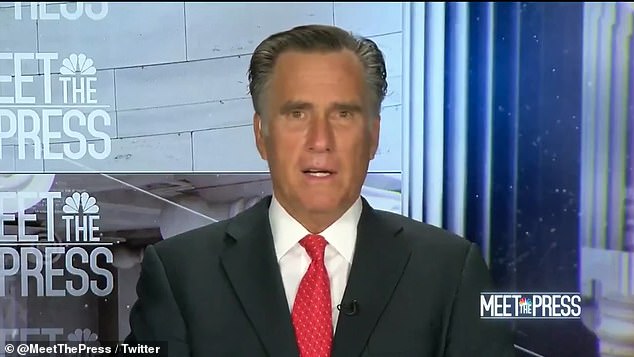 Republican Mitt Romney warned Sunday that Donald Trump is starting to sound like an authoritarian leader, claiming he needs to ‘be careful […] 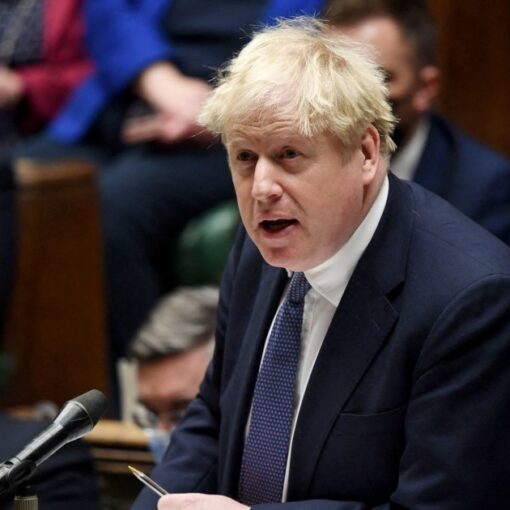 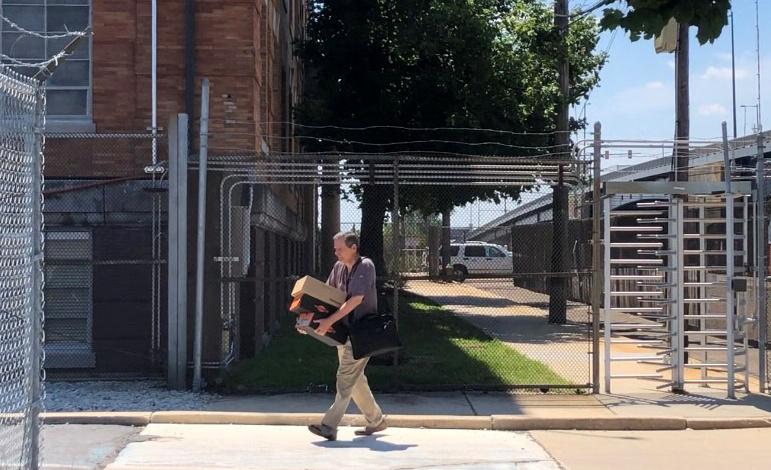