Azerbaijan said on Saturday it had handed over 15 Armenian prisoners in exchange for a map detailing the location of landmines in Agdam, a region relinquished by ethnic Armenian forces as a part of a deal to end a short war last year.

A Russian-brokered ceasefire halted six weeks of fighting that saw the Azeri army drive ethnic Armenian forces out of swathes of territory they had controlled since the 1990s in and around the Nagorno-Karabakh region.

The prisoner exchange deal, the first agreement of its kind between the two countries, was announced by the Azeri Foreign Ministry.

Prisoners of war are a key issue for Armenia, while landmines continue to inflict casualties in Azerbaijan.

Two journalists and a local official were killed on June 4 when a landmine exploded in Azerbaijan’s Kalbajar district on territory that was vacated by ethnic Armenian forces in November. read more Nine days after Babagana Aliyu arrived in Lagos from north-eastern Nigeria, he was arrested for alleged armed robbery. He spent the next […]

Manchester United have had an opening bid of £67m for Jadon Sancho turned down by Borussia Dortmund, who are unwilling to lower […]

WASHINGTON — A senior congressional aide who has been briefed on the deaths of four U.S. servicemen in Niger says the ambush […] 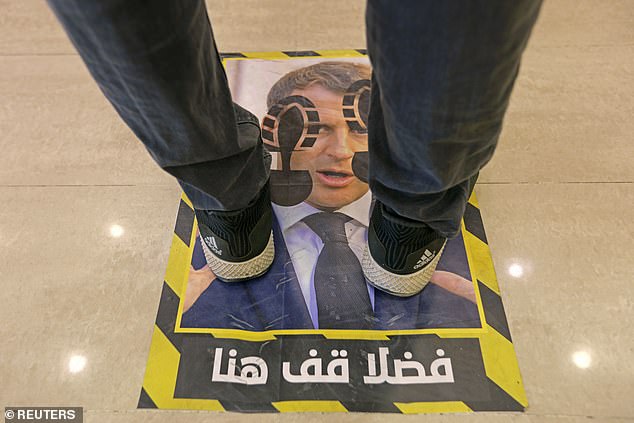 Shoppers stood on pictures of Emmanuel Macron’s face and used them as a social distancing guide in a Libyan clothing store today, […]