Brazilian President Jair Bolsonaro, speaking to a rally of bikers on Saturday, said he could count on police officers through “whatever happens,” as he once again seeks to court cops amid stark political politicization ahead of next year’s election.

Appearing alongside thousands of motorcycle-riding supporters in Sao Paulo, the far-right former army captain said the country’s state military police forces serve as a support to what he dubbed “my army.”

“You are auxiliary to the Armed Forces. I’m sure that, in compliance with law and order, by complying with constitutional provisions, we will be together, whatever happens,” Bolsonaro said.

With more than 480,000 people killed by the COVID-19 pandemic and political tensions growing in Latin America’s biggest country, Bolsonaro has been seeking the support of Brazil’s roughly half a million officers. His critics fret that could pose democratic risks with police serving as a potentially unpredictable variable ahead of next year’s combustible presidential vote.

The popular former leftist President Luiz Inacio Lula da Silva, Bolsonaro’s main rival, appears to be strengthening his lead over the president, a voter poll on Friday showed. Although neither men have announced their candidacy, the 2022 election is widely expected to be a run-off between the two polarizing figures.

During Saturday’s event, Bolsonaro was embraced by some police officers who were responsible for the safety of the motorcycle tour and some others took pictures with him.

In office, Bolsonaro has sought to boost legal protections for police who kill on the job, while saying criminals should “die like cockroaches.” The president has also attended dozens of graduation ceremonies for new police and military cadets.

Bolsonaro has made repeated baseless allegations of voter fraud in Brazil, which critics say could lay the groundwork to challenge upcoming elections in the same vein as his political idol, former U.S. President Donald Trump.

Bolsonaro threw his support behind Trump’s conspiracies of a stolen election last year, which culminated in the deadly assault on the U.S. Capitol building. Bolsonaro is now pushing for a bill for printed ballots rather than Brazil’s modern computer voting. 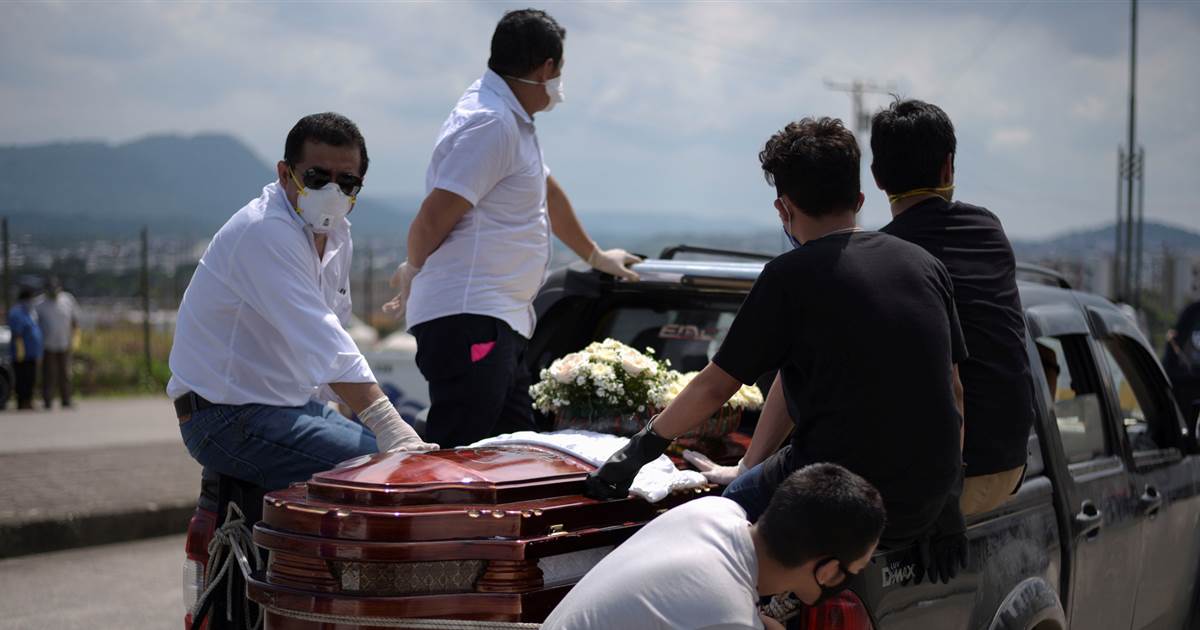 GUAYAQUIL, Ecuador — Ecuador’s government is preparing an emergency burial ground on land donated by a private cemetery in Guayaquil, the country’s […] 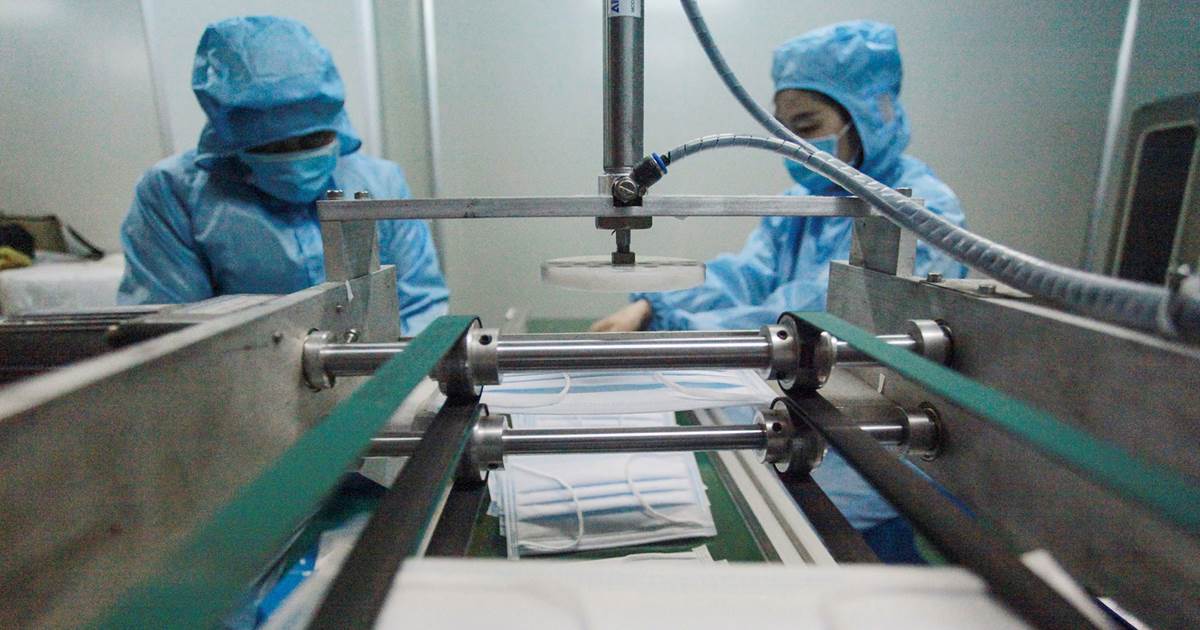 The death toll from the new coronavirus outbreak in China rose to 80 Monday as the government, scrambling to contain the epidemic, […] 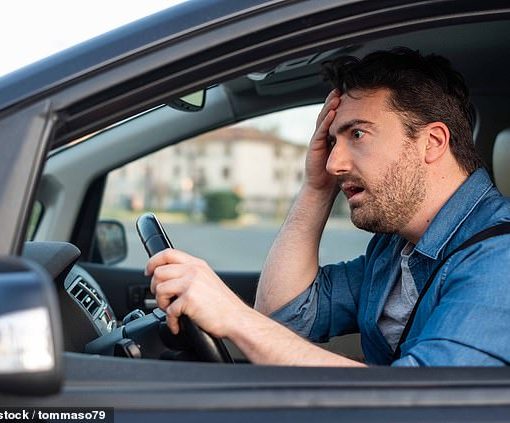 And so to the pointy end of the year’s first grand slam, with the second week of the Australian Open under way […]