Former prime minister Tony Abbott told the immigration minister in 2019 the Tamil family from Biloela could have a case to be given permanent residency in Australia, documents obtained by Guardian Australia reveal.

Abbott told Guardian Australia on Friday that he has subsequently changed his mind.

Priya, her husband, Nades, and their two Australian-born children, Kopika and Tharnicaa, were taken from the regional Queensland town of Biloela and put into detention more than 1,000 days ago, and have been held on Christmas Island since late 2019 while they challenged the government’s attempt to send them to Sri Lanka.

A letter obtained by Guardian Australia through freedom of information law reveals Abbott wrote to then-immigration minister David Coleman in early 2019 passing on correspondence from his constituents about the family, who at that point had been removed from Biloela, but were still in immigration detention on the mainland of Australia.

In a hand-written note on the letter, Abbott – then in his last months as MP for Warringah – states he has “received a number of reps about this family”.

“I don’t accept that Tamils are automatically refugees – but if they have as successfully integrated as it seems, there is a … case for giving them [permanent residency].”

Abbott told Guardian Australia he now believes the family should “simply go back to Sir Lanka” and apply to immigrate from there.

“I was passing on a rep made by a church group in Warringah,” he said. “Now that I’m more familiar with this case, and the multiple rejections of refugee claims, my view is that the Murugappans should simply go back to Sri Lanka and, if they want to come to Australia, apply from there.”

The former prime minister, who went to the 2013 election on a hardline immigration policy, pledging to “stop the boats” was one of over a dozen MPs and senators to have written to then-minister David Coleman about the family’s case.

Labor and the Greens have long supported the family being returned to Biloela, and Wayne Swan, Susan Templeman, Sharon Bird, Sharon Claydon, Terri Butler, and Larissa Waters all wrote letters to Coleman.

Independent MP Andrew Wilkie noted that although the family had failed to gain asylum “this does not address the community’s concerns for their welfare, particularly given two young children are being detained.”

The letters were sent prior to the family being taken to Christmas Island after a last-minute court injunction prevented their removal from Australia in August 2019.

The youngest daughter, Tharnicaa, will mark her fourth birthday in a Perth hospital on Saturday after being evacuated from Christmas Island with her mother, Priya, on Monday. Tharnicaa has been diagnosed with sepsis caused by untreated pneumonia, and her family has said they had raised the alarm about her condition with Australian Border Force officials for days before she was flown to hospital.

Tharnicaa’s health is improving, but it is not expected she will be returned to Christmas Island until next week.

Her plight has sparked renewed calls for the family to be allowed to stay in Australia and returned to the town of Biloela.

As part of the legal case brought on Tharnicaa’s behalf, the immigration minister, Alex Hawke, must consider whether to lift the bar that now prevents Tharnicaa from applying for a visa. Guardian Australia understands that Hawke has the brief from Tharnicaa’s lawyers and is considering his decision.

Home affairs minister Karen Andrews this week ruled out the possibility of the family being resettled in New Zealand or United States under a broader agreement about the remaining refugees being held in detention in Australia. 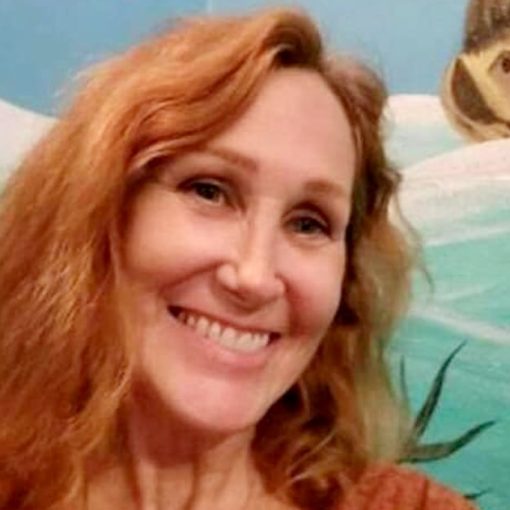 A body believed to be that of a missing Florida woman was found in the septic tank of her home, and her […] 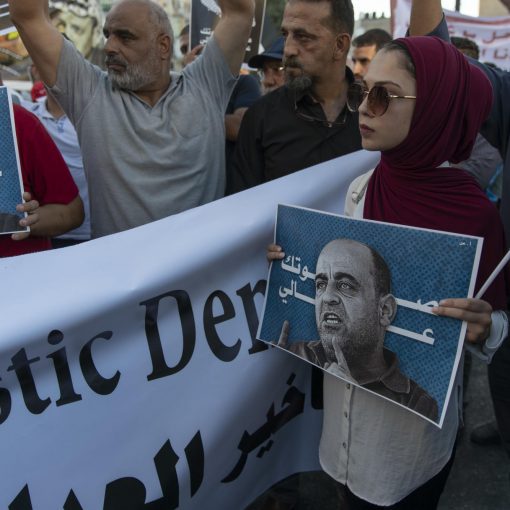 RAMALLAH, West Bank (AP) — The family of a political activist who died in the custody of Palestinian security forces last month […] 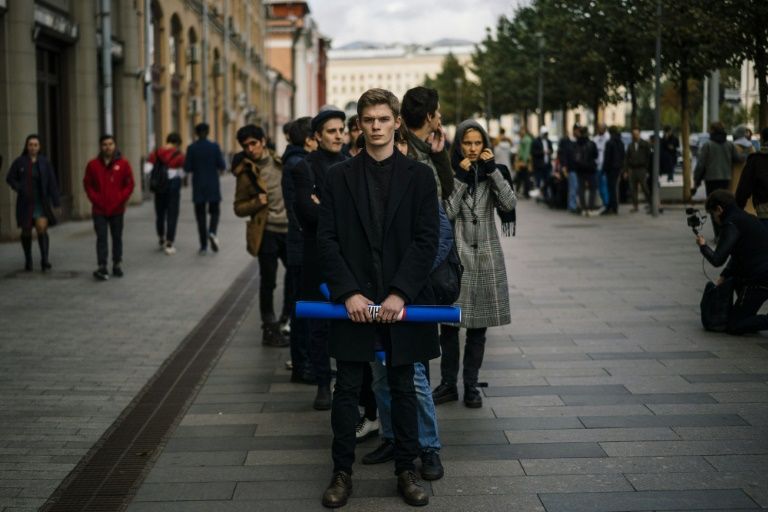 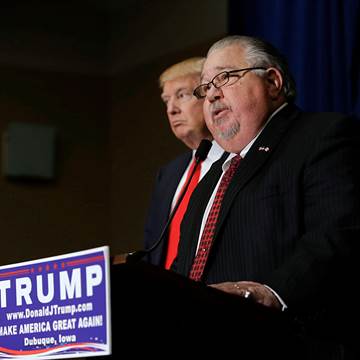