The board said Frazier was honored “for courageously recording the murder of George Floyd, a video that spurred protests against police brutality around the world, highlighting the crucial role of citizens in journalists’ quest for truth and justice.”

The 2020 news cycle was dominated by the pandemic, altering every aspect of life including how newsrooms operated. News organizations also covered and were affected by a reckoning over racial injustice. And of course, there was the presidential election.

These three topics, unsurprisingly, were the coverage areas honored with Pulitzer Prizes, the most prestigious awards in American journalism, on Friday afternoon.

“The magnitude of these stories and the pace at which they unfolded pushed many in the news business to the limits of endurance,” Marqués González said during a live broadcast. “Much of the great work this year came against the backdrop of unfathomable loss as our colleagues and fellow citizens mourn the deaths of more than 600,000 people from COVID.”

The awards, administered by Columbia University, recognize reporting in newspapers, magazines and digital news outlets. This year’s announcement was originally scheduled for April 19. But it was postponed to June so that the board members could meet in-person to evaluate the entries rather than choosing the winners remotely.

The New York Times received this year’s prize for public service, which is commonly viewed as the Pulitzers’ highest honor.

“The prize is awarded to the New York Times for courageous, prescient and sweeping coverage of the coronavirus pandemic that exposed racial and economic inequities, government failures in the US and beyond, and fill the data vacuum that helped local governments, healthcare providers, businesses and individuals to be better prepared and protected,” the board said.

The Atlantic won its first Pulitzer, with staff writer Ed Yong receiving the Pulitzer for explanatory reporting. (Magazines first became eligible to win in all categories with the 2017 Pulitzers.) BuzzFeed News was also a first time winner, recognized for international reporting.
Here is the full list of prizes awarded on Friday:

Ed Yong of The Atlantic

Kathleen McGrory and Neil Bedi of the Tampa Bay Times 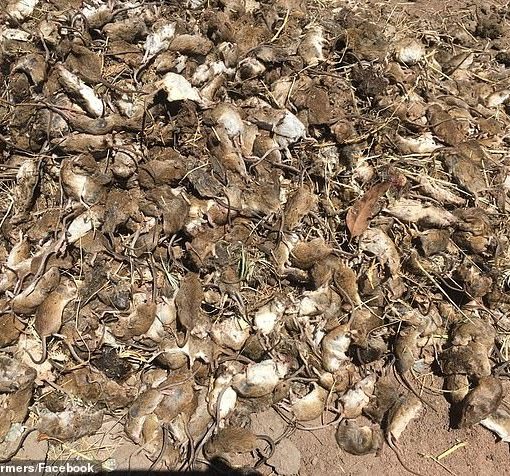 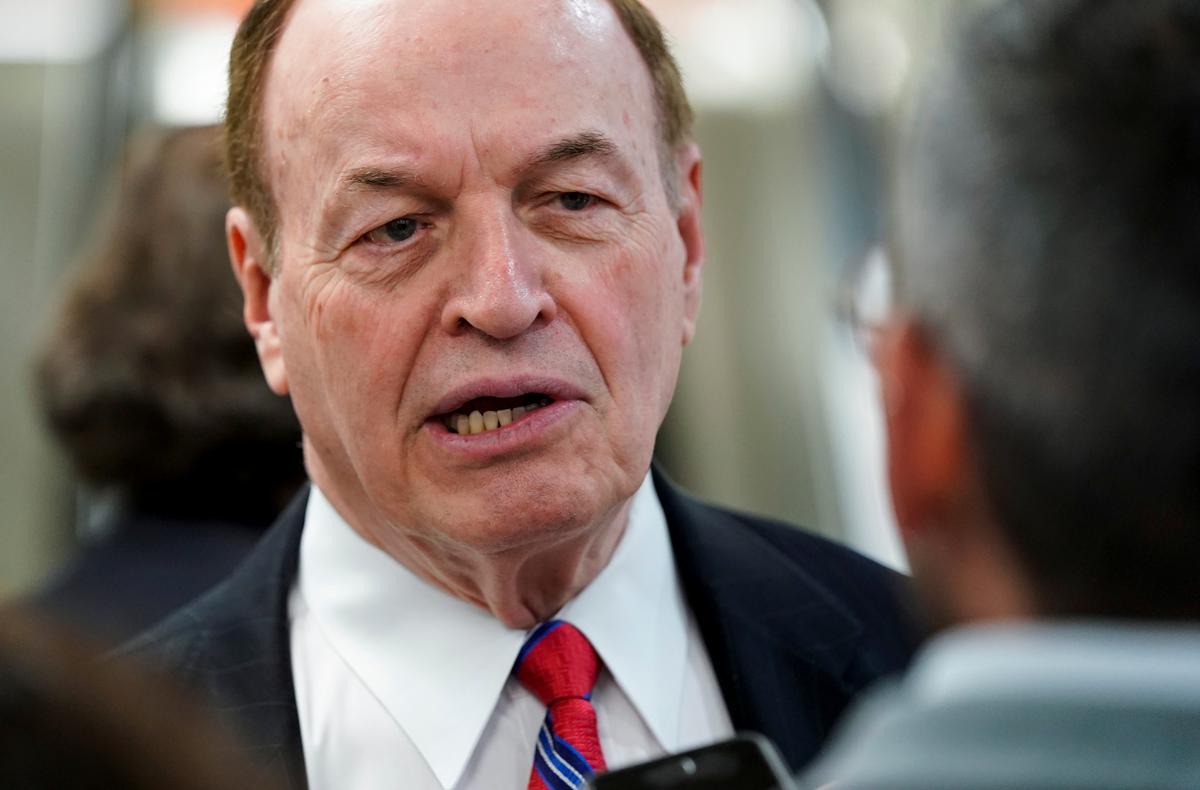 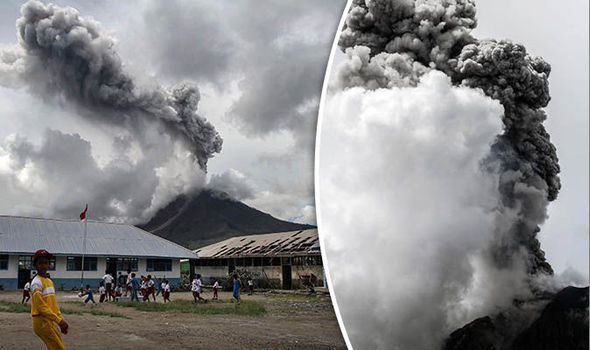