China unveiled a new set of pictures beamed back from Mars by the country’s Zhurong rover.

The images, released Friday, are the second set from the rover to be published by the China Manned Space Agency (CMSA). The new set is significantly more detailed than the first.

The images include a 360-degree view of the landscape around the rover’s landing site on Mars’ Utopia Planitia, a large plain on the planet’s Northern hemisphere.

The image, seen below was made by stitching together pictures taken by the camera mounted on the mast of the rover.

Another image shows that the terrain around the landing site is relatively flat, the China Manned Space Agency noted in a press release.

A pit is seen behind some boulders at the top of the image, as well as some sand dunes in the distance.

Another picture shows that China’s Zhurong rover was able to leave its landing platform, after charging its batteries with solar panels.

The picture was taken about 20 feet from the landing site. It shows the tracks the rover left behind when it went down the landing rail, seen here on the right of the picture.

The picture also revealed a Chinese flag hanging underneath the platform. China is only the second nation to successfully land a rover on Mars after the US. (The Soviet Union and later Russia made several botched landings.)

To grab a final picture, the rover traveled about 30 feet south, dropped a camera, and traveled back so that it could be seen on a selfie with the landing platform.

The rover is intended to spend three months exploring the plain, examining the chemical make-up of Martian soil, and looking for signs of water, Insider’s Aylin Woodward reported on May 22.

Utopia Planitia is of particular interest because it could hold reserves of water beneath its surface, which could be useful for potential manned missions to Mars in the future.

The rover arrived on Mars on May 15, about a month after NASA’s landed its Perseverance rover.

The two rovers are unlikely to meet, as China’s mission is about 1,000 miles away from Jezero Crater, where NASA’s Perseverance rover landed.

“China will publish the related scientific data in a timely manner to let humankind share in the fruits of the country’s space exploration development,” Zhang Kejian, head of China’s national space agency, said in a press release. 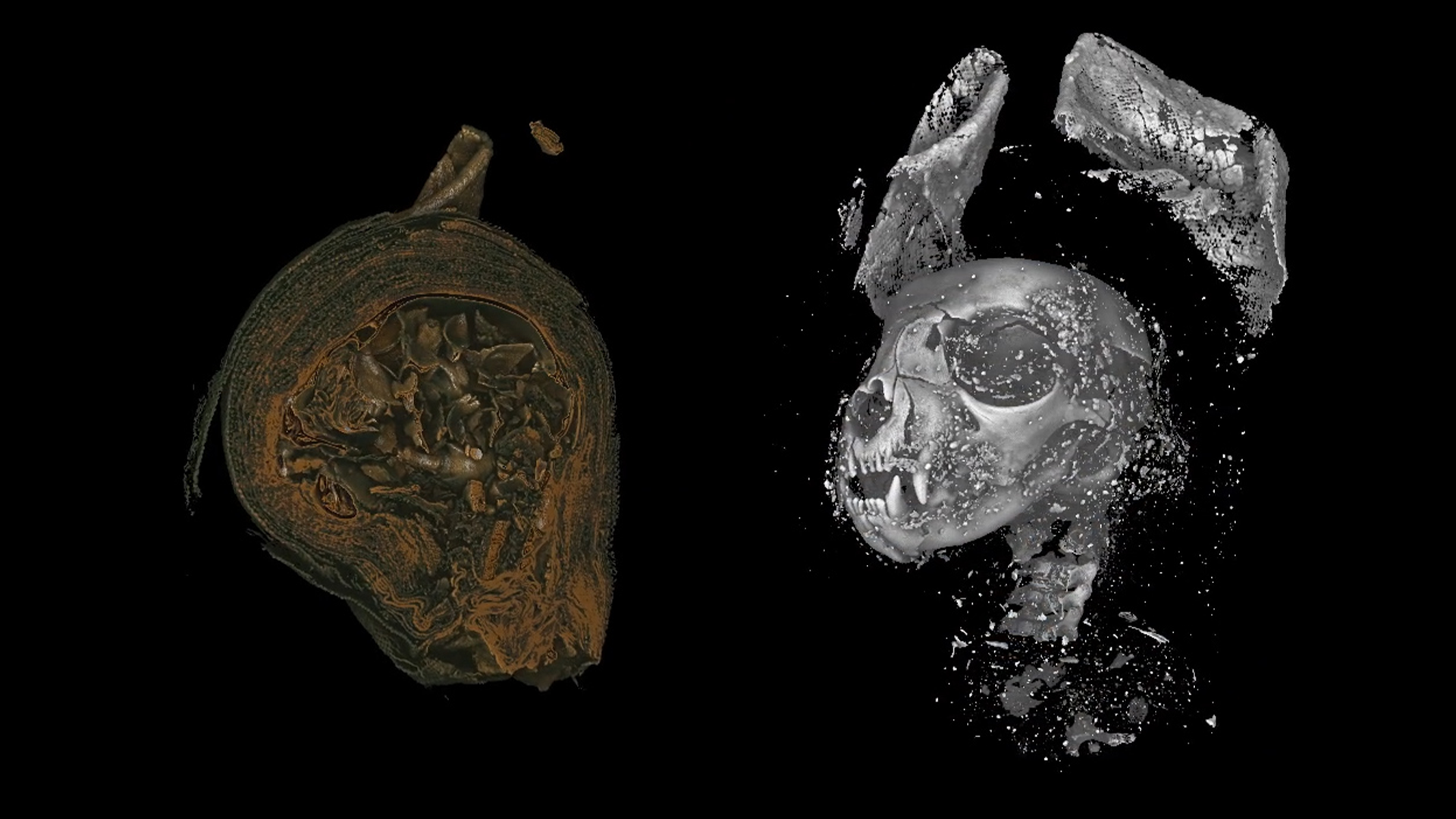 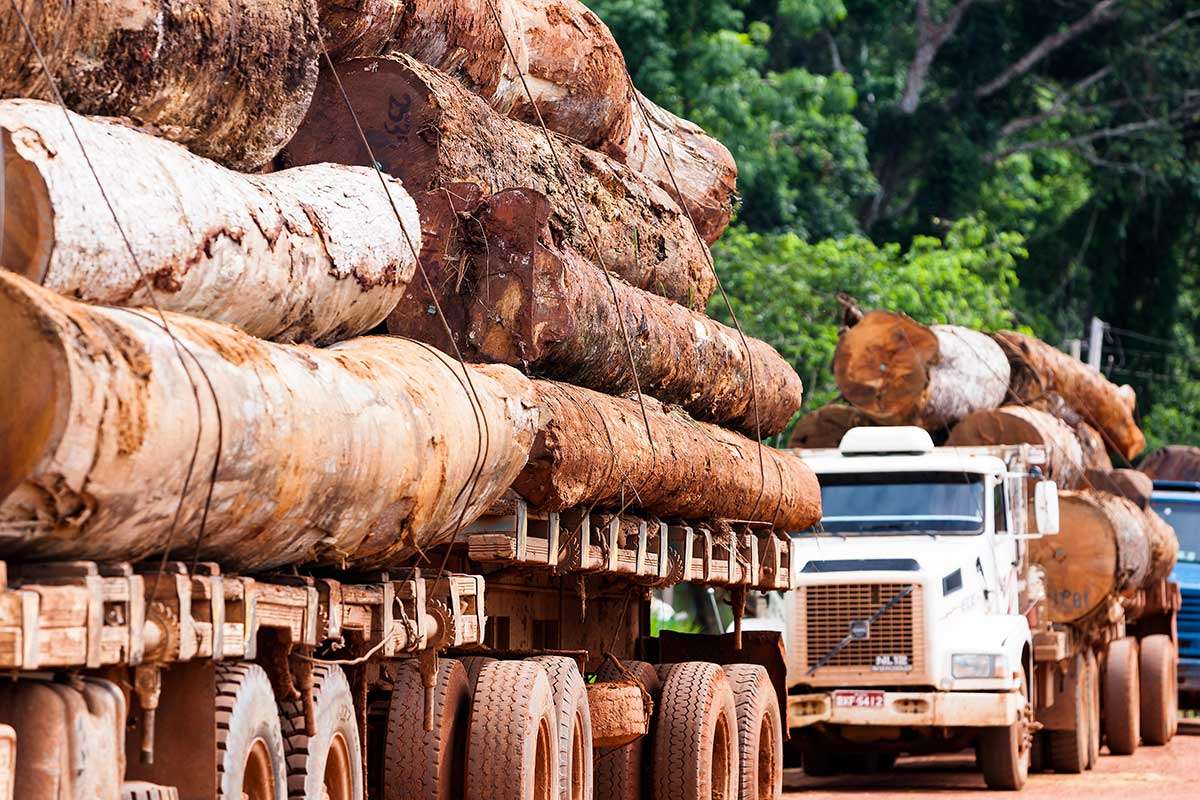 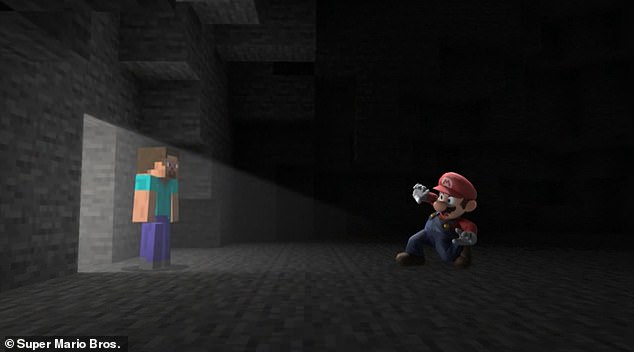 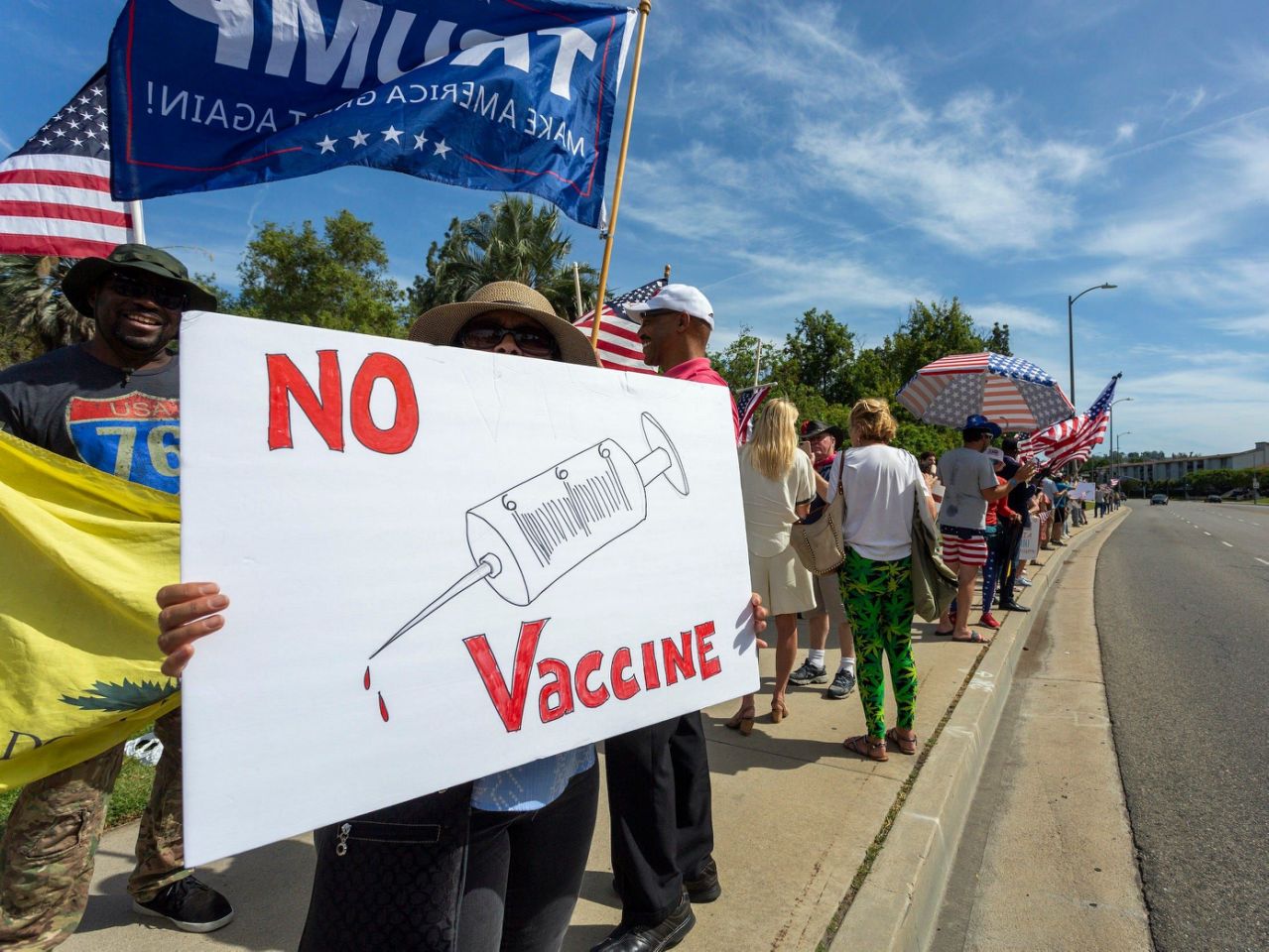