The Pentagon announced plans on Friday to send Ukraine $150 million in military assistance that will include counter-artillery radar, counter-drone technology and electronic warfare equipment, Reuters reports.

Why it matters: The move comes as tensions continue to climb between Russia and Ukraine and days before a summit between President Biden and Russian President Vladimir Putin.

Flashback: In 2014, the Russian government invaded and seized Ukraine’s Crimea region, backing a pro-Russian separatist rebellion in eastern Ukraine that killed over 14,000 people.

Details: The new funds, which were already committed by Congress, join $125 million already set aside for Ukraine.

The big picture: Biden reassured Ukrainian President Volodymyr Zelensky on Monday that he will stand up for Ukraine’s sovereignty. 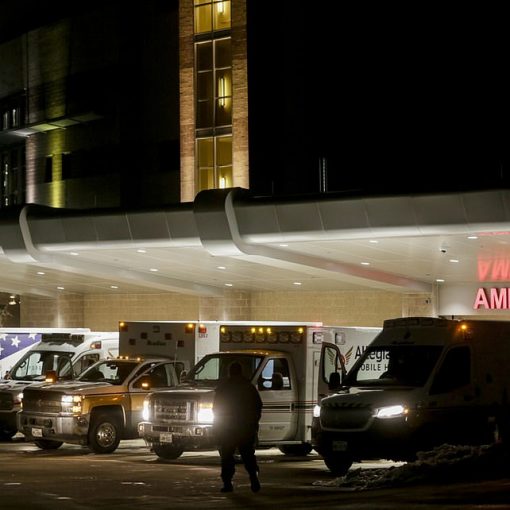 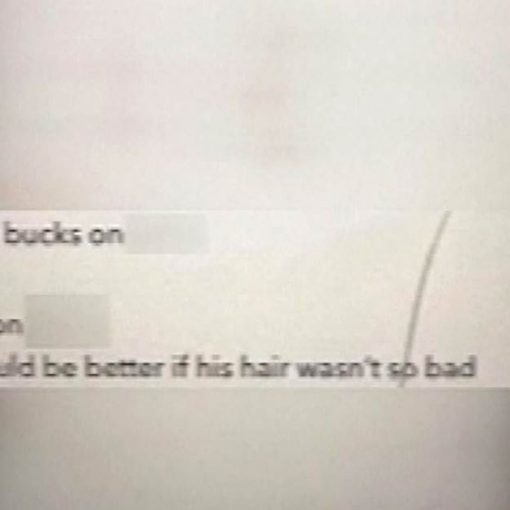 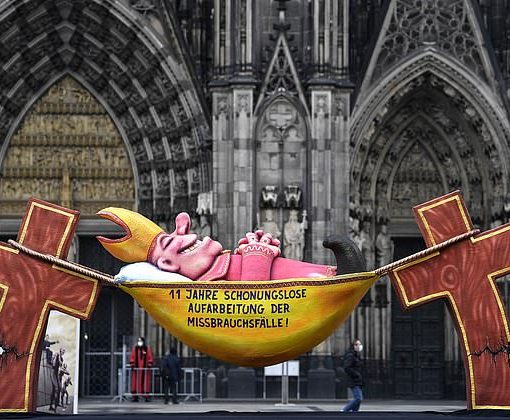 Three videos posted online that have been described as being related to UFO sightings do indeed include footage of “unidentified aerial phenomena,” […]