The ball hung high in the sky for what felt like an eternity, offering Barbora Krejcikova all the time in the world to think about how badly things could end. Yet despite making 29 backhand unforced errors on Thursday afternoon, as she stood a point away from losing the biggest singles match of her career when serving at 3-5, 30-40 in the third set, she refused. Krejcikova skipped forward and swiped a nerveless backhand drive volley out of the air to save match point with an angled winner.

In the final she will face Anastasia Pavlyuchenkova, the 31st seed, who once again handled the moment with composure and maturity, defeating Tamara Zidansek of Slovenia 7-5, 6-3.

In her 52nd major, the 29-year-old has become the first woman to play more than 50 slam tournaments before competing in her first final.

From the very first game of the match of the day, what unfolded was a tennis psychodrama in its purest form. Both Sakkari and Krejcikova entered their first major semi-final with a maiden final on the line; each of them so desperate to snatch the moment.

But desperation can so often be a hindrance in professional tennis and they were initially taken by the occasion across two volatile, tight sets that saw leads rise and fall with swiftness until they had both settled in a final set shootout.

Sakkari had willed herself to a third set through the sheer force of her desire. She barked at herself after points won and lost, she targeted the Czech’s faltering backhand relentlessly, and her footwork was furious even when her strokes were faulty. No Greek woman has ever reached the singles final of a slam.

However, even though she led by a break for most of the third set, Sakkari never looked comfortable. She had built her lead primarily on backhand errors from Krejcikova; when the Czech’s level rose and they finally stopped, she was stuck: 5-3 soon became 5-6.

As defeat edged closer for both, they remarkably began to play their best tennis of the match with everything on the line.

After Krejcikova saved Sakkari’s match point, Sakkari then made her own last stand, crushing forehands as she saved three match points herself.

In the end, it was Sakkari who blinked first. She double-faulted at 7-8, 30-30. On the Czech’s fourth match point, Sakkari’s forehand was called out and Krejcikova celebrated her victory.

It was overruled, though, even as Krejcikova fruitlessly argued her case. Sakkari then coolly drilled a cross-court backhand winner to scupper the match point. That could have been the moment the match shifted, but Krejcikova had the wherewithal to return to the baseline, generate another opportunity and finally take it.

Then she looked to the sky and reserved some gratitude for her former mentor and coach, the late Jana Novotna: “She’s just really looking after me and I really miss her. I really want to thank her for being also why I’m here. It’s really important for me to say this out loud.”

Later on, Sakkari was honest and open through her sorrow and tried to depart on a positive note: “I have to be deadly honest,” she said. “I got stressed, starting thinking that I’m a point away from being in the final. I guess it’s a rookie mistake.

“Good thing is that if I give myself a chance again to be in that position, then I know that I don’t have to do it again.” 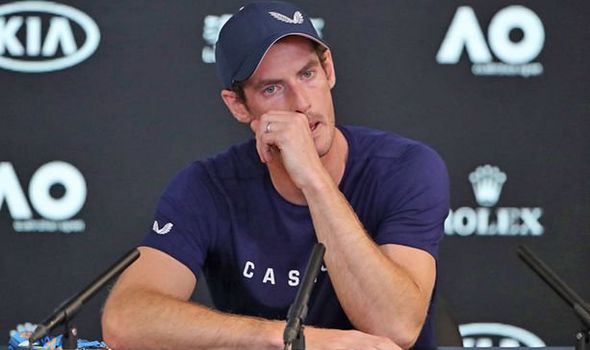 ANDY MURRAY fought back tears as he confirmed his plans to retire this year, and one of his old opponents has backed […] 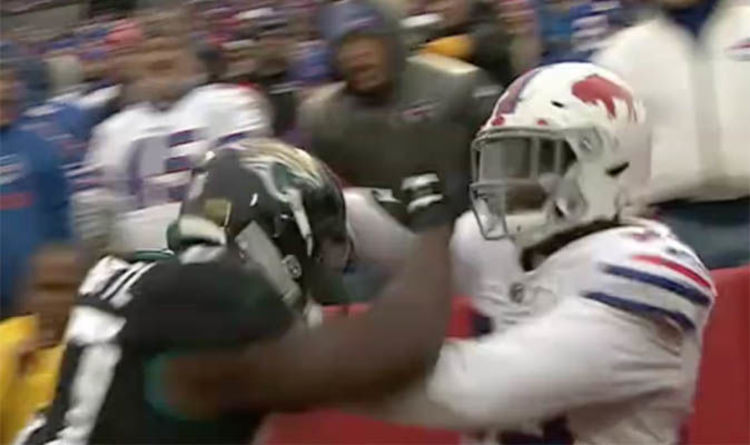 The Jags went down 24-21 to their opponents in a match that will be remembered for the chaotic brawl. Fournette left the […]