“Isn’t it great?” the 65-year-old momager gushed during an On-Air With Ryan Seacrest appearance on Thursday, June 10. “It’s the best.”

Us Weekly confirmed in January that the 42-year-old Poosh founder and the 45-year-old Blink-182 drummer had sparked a romance after years of friendship. Since then, the duo have raised eyebrows with their steamy social media posts, including a recent snap of a vial of Barker’s blood. Even Jenner was surprised by the unconventional post.

“Here’s the thing. I don’t know what that means,” she joked. “I’ve got to have a little chat with Ms. Kourtney and find out what’s going on.”

Jenner isn’t the only one who has questions about the couple’s whirlwind romance. The musician’s ex-wife, Shanna Moakler, exclusively told Us Weekly that she isn’t “bothered” by the pair’s PDA — but she isn’t so sure it’s original. Cue Olivia Rodrigo‘s “Deja Vu.”

“I don’t even find them even scandalous or whatever. Like, if you’re in love and you want to show that off, go for it,” the former Miss USA, 46, said in May. “What was weird is that they were posting about a movie [True Romance] that Travis and I basically bonded over. … We named our daughter after the character Alabama in the movie. I walked down the aisle to ‘You’re So Cool’ from True Romance. Our first dance at our wedding was to the love song from True Romance.”

Moakler and Barker were married from 2004 to 2008 and share son Landon, 17, and daughter Alabama, 15. Things between the Meet the Barkers alum and her kids have been tense recently and she believes Kardashian is at fault for the “severe distancing.”

“They’re going on lavish trips. They’re doing all these things, which is fine. I think it’s nice that they’re being kind to my kids. I want that for my children,” she told Us. “I don’t think it’s great when they put a wedge in between their biological mother.”

“He isn’t jealous over their romance because he believes he still has the upper hand being the kids’ father,” a source previously revealed, adding that the exes have a “history together and love for each other [that] can’t be touched by anyone else, and they both know that.” 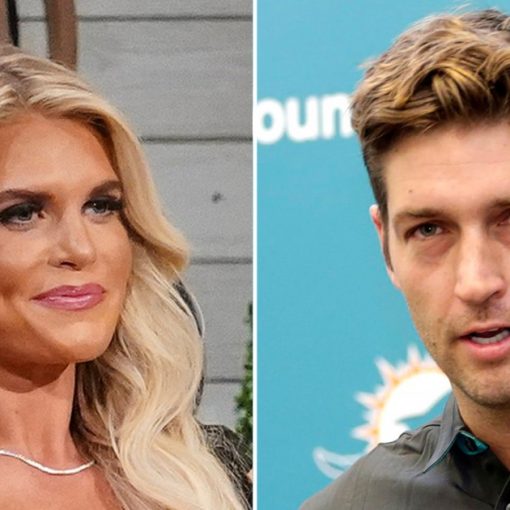 An interesting turn of events. Madison LeCroy shared screenshots of her alleged texts with Jay Cutler, shedding light on their relationship and […] 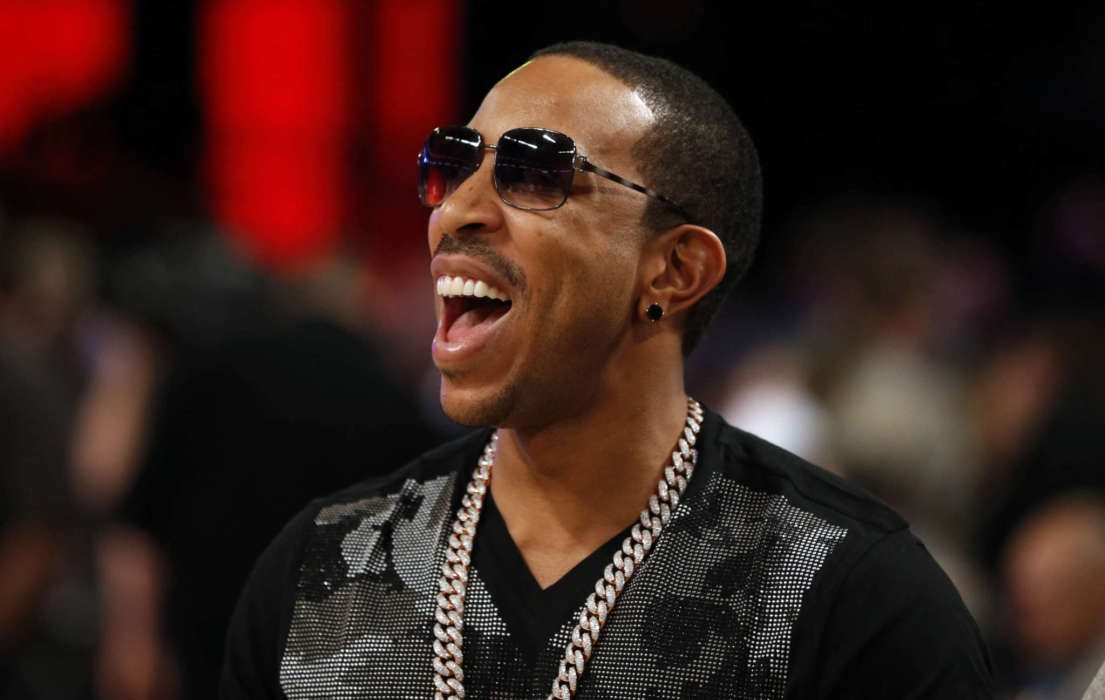 During Ludacris’ appearence on CNN today, Chris Bridges, also known as Ludacris, shot down recent comments from Larry Kudlow in which the […] 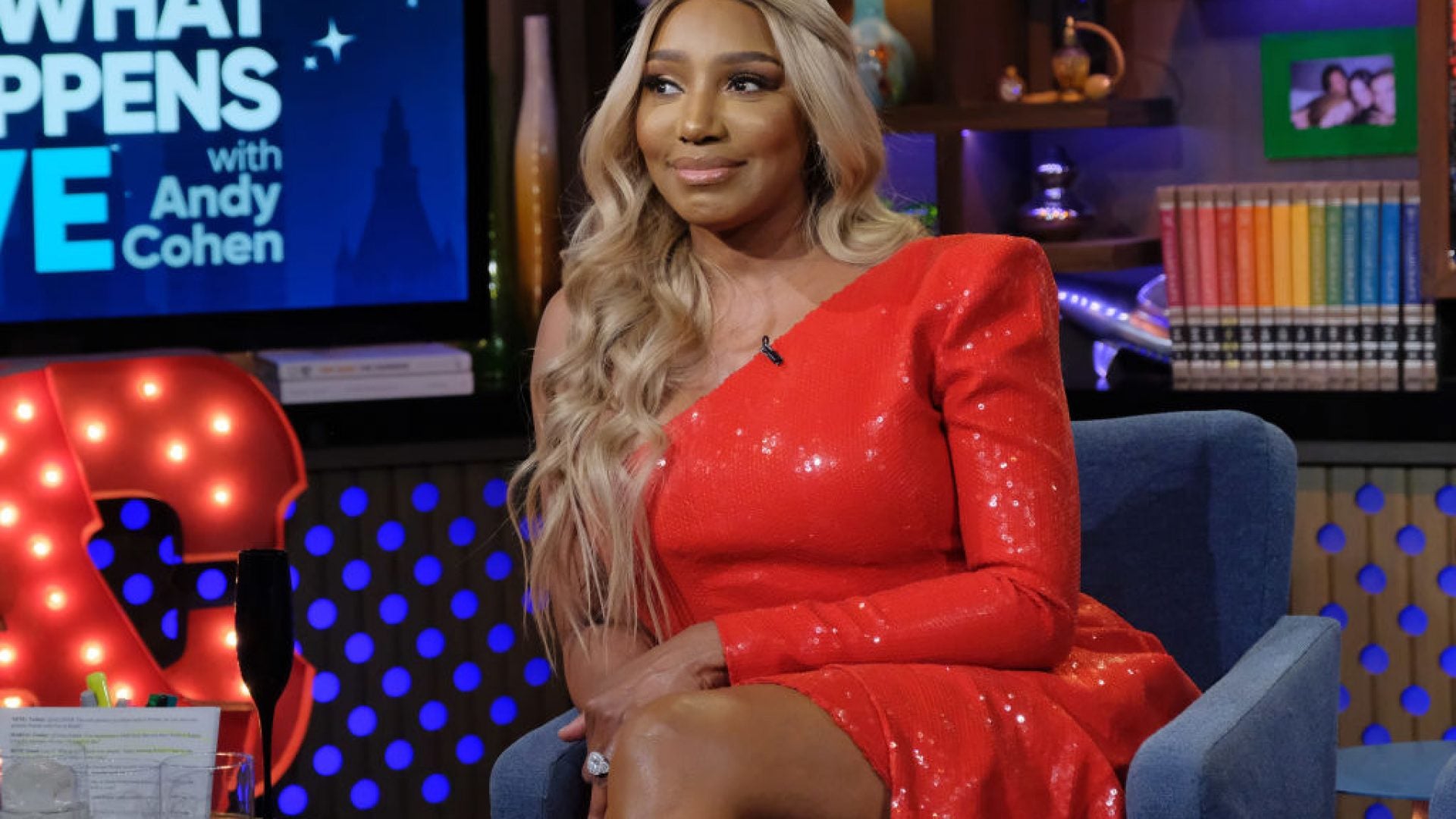 As you probably know by now, NeNe Leakes announced her departure from RHOA, and her fans were more than disappointed. Some people […] 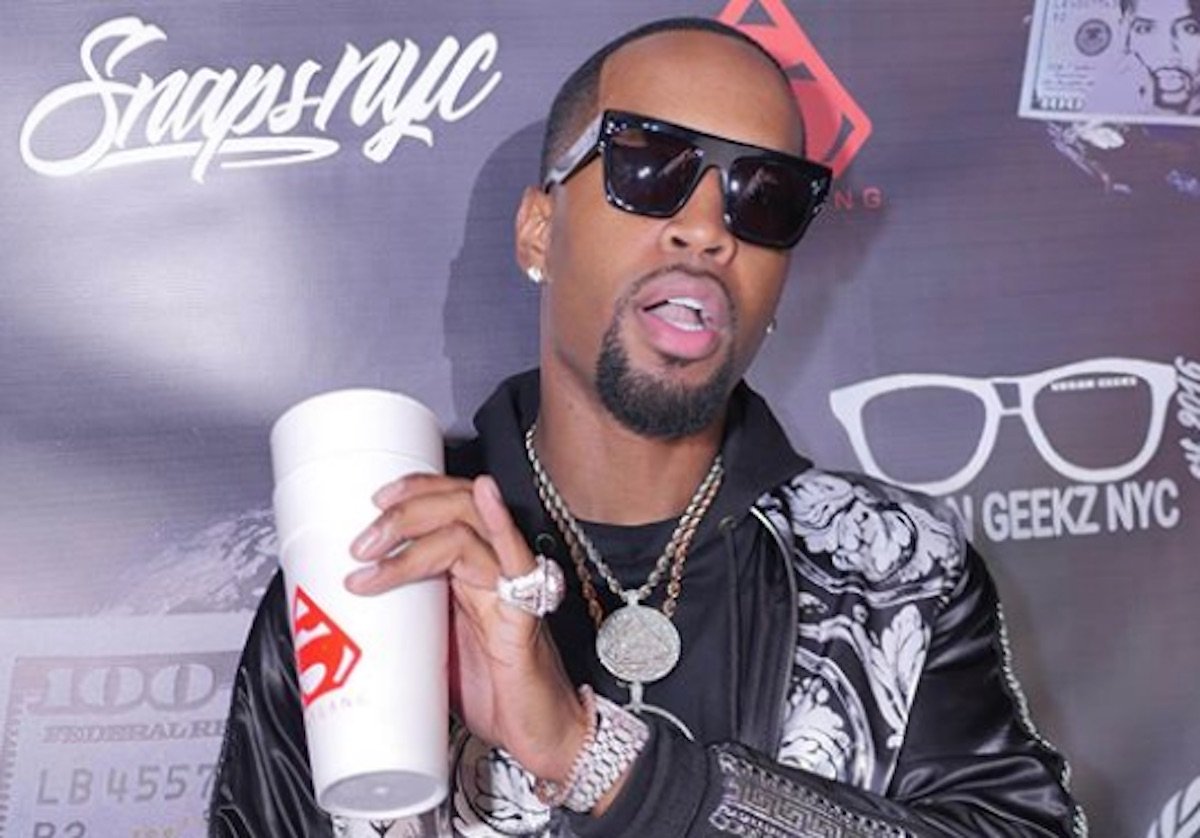 Safaree decided to offer some financial advice to his fans and followers on social media. Check out the post he shared on […]