The United States will continue to press for a waiver of intellectual property rights for COVID-19 vaccines and treatments even as it and other Group of Seven rich nations sharply expand donations of vaccines to poorer countries.

That effort included donations of 80 million vaccine doses by the end of June, additional donations of 500 million doses announced on Thursday by President Joe Biden, and negotiations at the World Trade Organization (WTO) to secure a limited waiver of intellectual property (IP) rights for vaccines, she said.

“And this may take time, given the complexity of the issues involved, but our goal remains to get vaccines to as many people as fast as possible,” Tai said, adding that the pandemic would not be over until it was contained everywhere.

Biden’s plan to donate 500 million more doses – a key element in the G7’s plan for 1 billion donations – raised some questions about whether Washington could drop its support for an IP waiver at the WTO.

The waiver is opposed by Germany, Britain and some other U.S. allies, as well the U.S. business community. read more

Biden on Thursday said the crisis, like the earlier AIDS epidemic, demands a global response and that failing to halt the pandemic would restrain global growth and could increase instability in some countries. read more

“We’re going to keep manufacturing doses, donating doses, getting ‘jabs’ – as they say here in the UK – in arms, until the world has beaten this virus,” he said.

Sean Flynn, an expert on intellectual property at American University Washington, said he expects the WTO to reach a deal on a waiver during a ministerial meeting later this year.

He welcomed the U.S. “ideological flexibility” of pursuing both a waiver and taking steps to boost donations of vaccines, and said new virus mutations underscored the need for production of vaccines by more than the few players in rich countries.

U.S. Treasury Secretary Janet Yellen said on Thursday some two dozen low-income countries had only vaccinated 1% of their population. “America is better off in a wealthier, vaccinated world than a poorer, unvaccinated one,” she said.

The pharmaceutical industry argues that companies invested their own funds to develop vaccines and waiving their IP rights will undermine such work in the future.

“The concern is that countries all around the world will just start saying, ‘Well, we’re not going to implement or enforce IP laws’,” he said, adding that the result would be a chaotic patchwork of laws that would “undermine the rationale for investment in these places for years.” 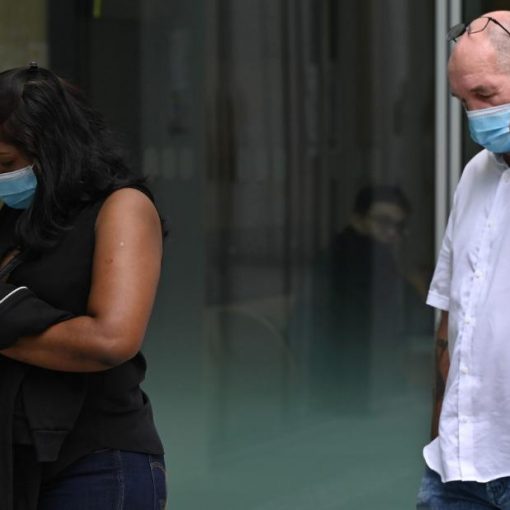 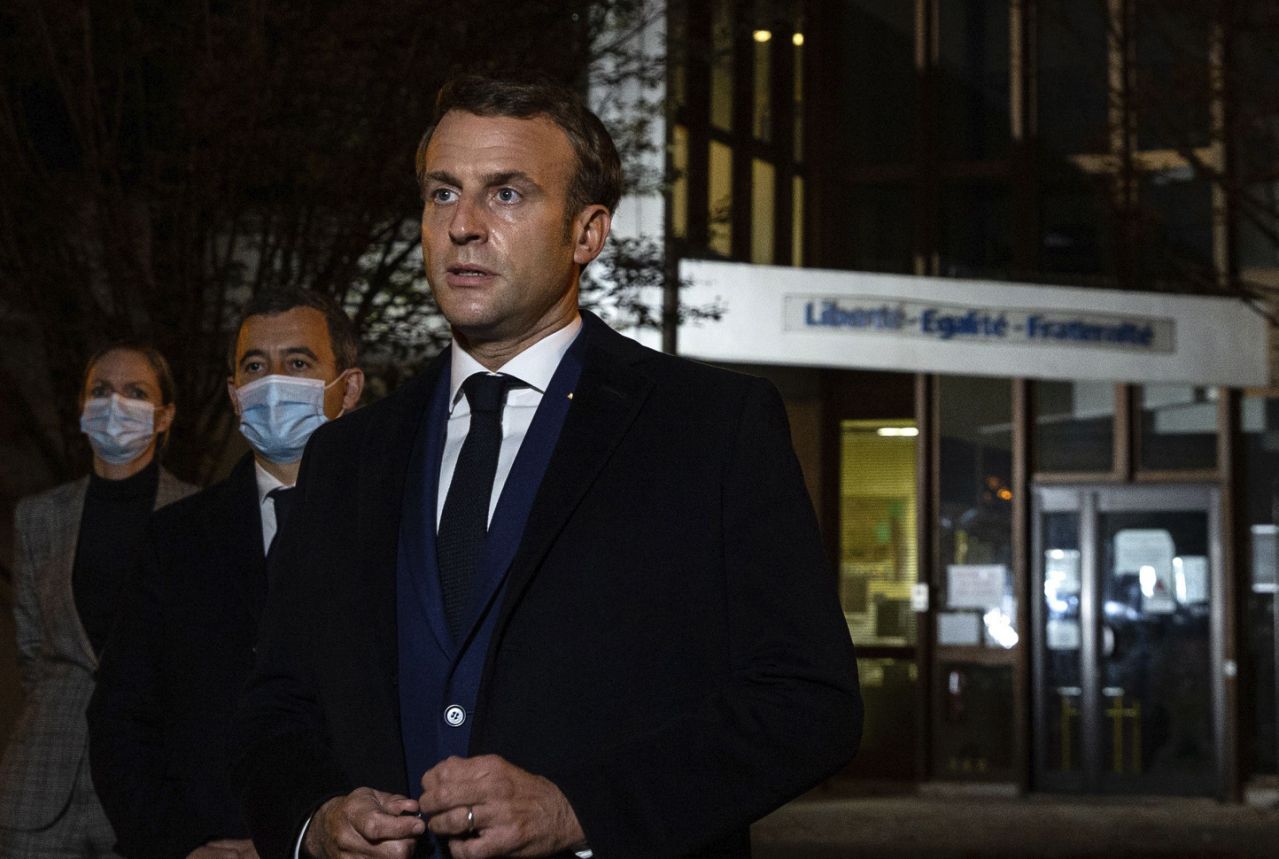 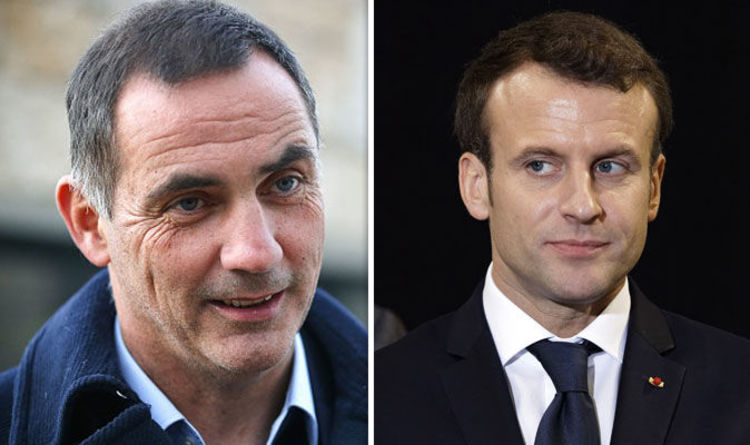 Top separatists, including the leaders of the governing nationalist-separatist alliance Pè a Corsica (For Corsica) Gilles Simeoni and Jean-Guy Talamoni, skipped the […] 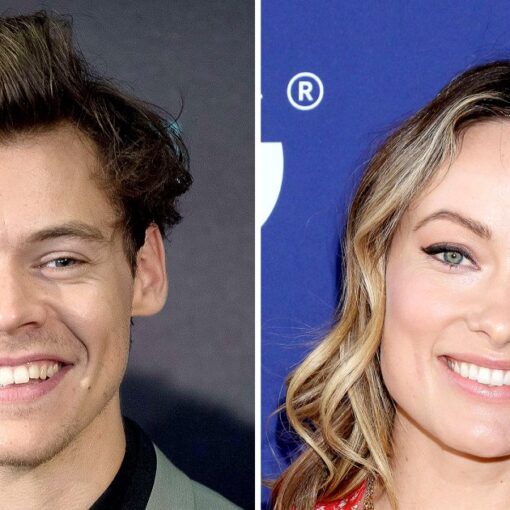 Love at first sight? Harry Styles and Olivia Wilde had an undeniable connection shortly after meeting on the set of the upcoming […]