SANAA, Yemen (AP) — Yemen’s Iran-backed rebels fires missiles on the central city of Marib on Thursday, killing at least eight people and wounding as many as 27, the state news agency reported.

It was the second such attack on Marib in nearly a week as rebels push to capture the key city from the forces of the internationally recognized government to complete their control over the northern half of the country.

Despite their months-long offensive on Marib, the Houthis have not made substantial progress and suffered heavy losses amid stiff resistance from government forces aided by a Saudi-led coalition that is fighting on the government side. The Houthis have been largely kept to the outskirts of Marib, with their artillery only occasionally striking inside the city.

Thursday’s attack on Marib was the second in nearly a week. In the previous attack, at least 17 people, including a 5-year-old girl, were killed last Saturday. There was no immediate comment from the Houthis, though they have accused the coalition of carrying out nearly two dozen airstrikes on their territories in the past two days.

Yemen has been embroiled in a civil war since 2014, when the Iranian-backed Houthis swept across much of the north and seized the capital, Sanaa, forcing the government into exile. The Saudi-led coalition entered the conflict the following year.

The war has killed more than 130,000 people and spawned the world’s worst humanitarian crisis.

WASHINGTON (Reuters) – The U.S. Navy has informed lawmakers of its intent to pursue a block purchase of two Ford-class aircraft carriers, […] 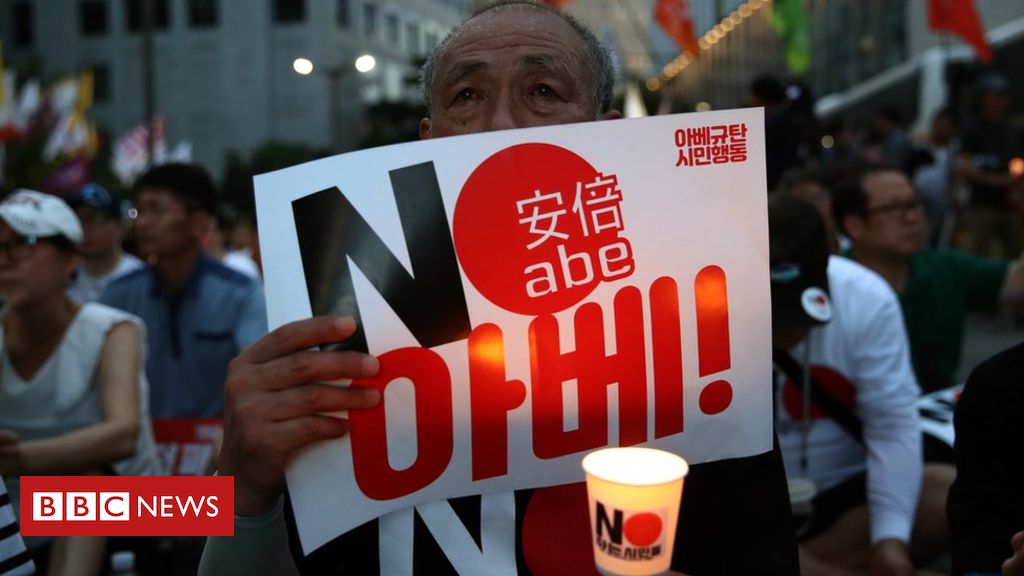 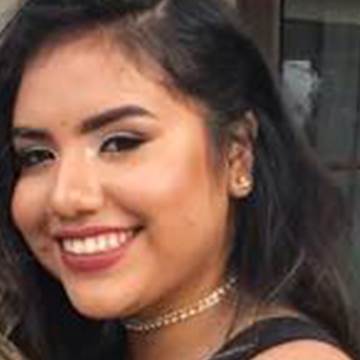 Florida International University student Alexa Duran was driving home from a doctor’s appointment, her best friend next to her in the passenger’s […] 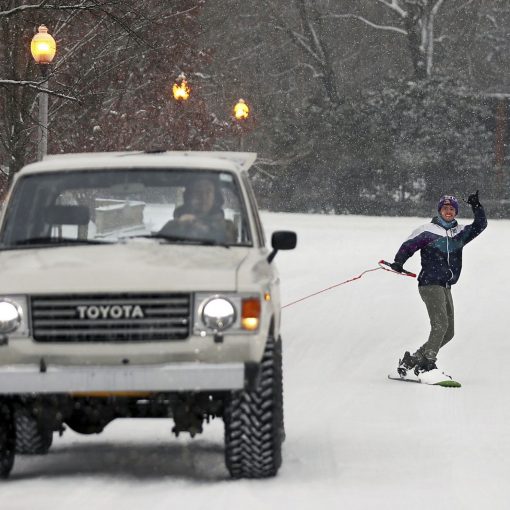