Last year was the most exciting E3 for MS. Article after article expressing their excitement. This year everyone’s expectations is dialed way back including mine. Last year they announced allot of games but no gameplay for any of it making their show mixed to lackluster. I still remember the years of E3’s during the 360 generations where they would kill it.

Anyway, I just want gameplay for stuff. IDC for anymore acquisitions they don’t need those. We need gameplay and release Windows at least.

The fact that they haven’t shown off HBII yet is a crime. Last year my excitement for their show was was high along with high expectations. This year not expecting much because whatever MS shows, is what they show that’s all there is to it. 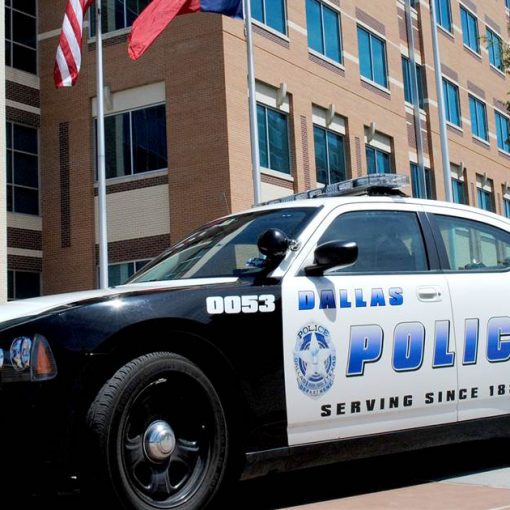 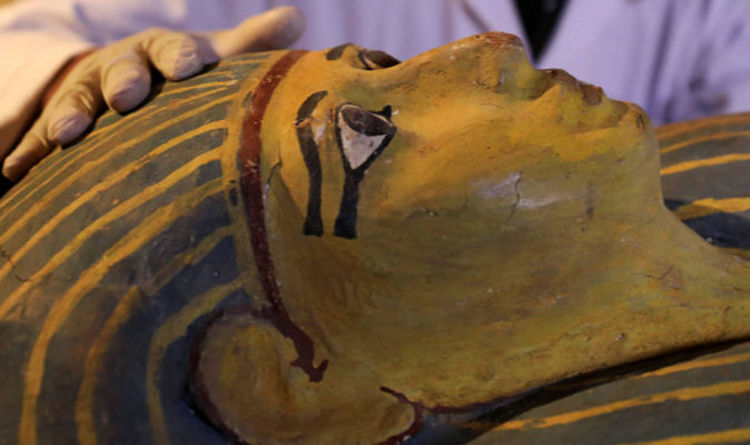 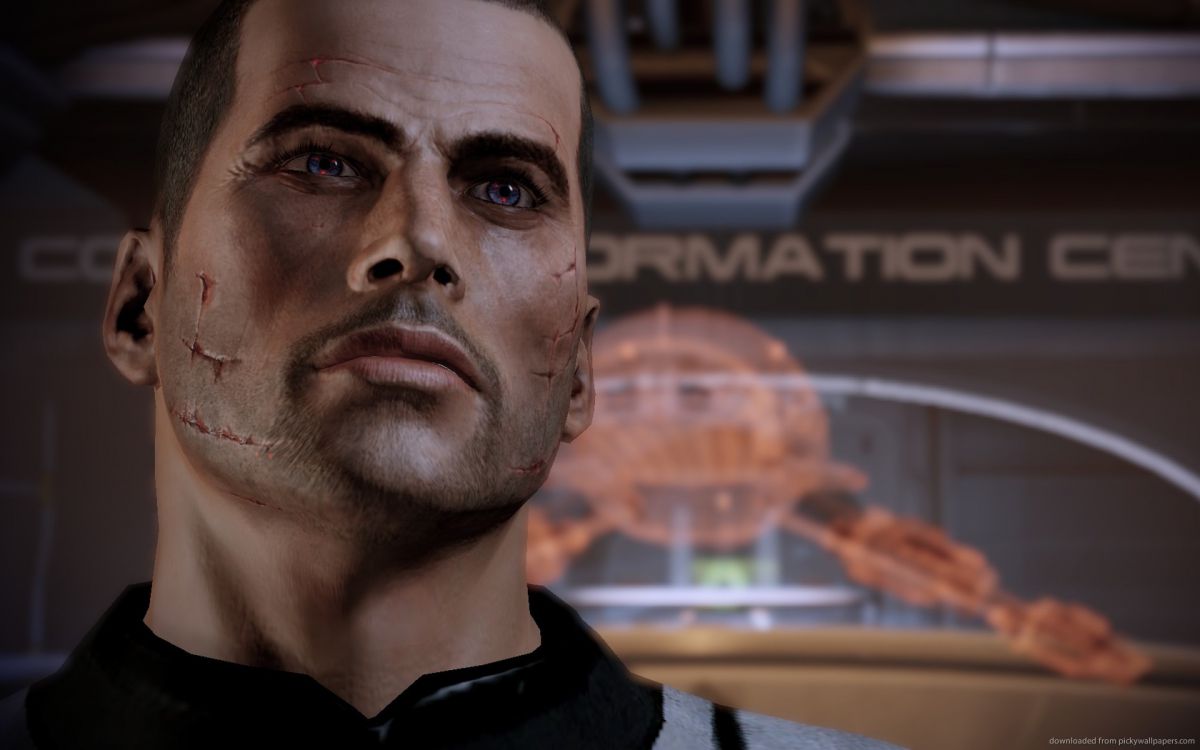 Tomorrow is November 7, and November 7 is N7 Day, the annual event in which we all come together to celebrate the […] 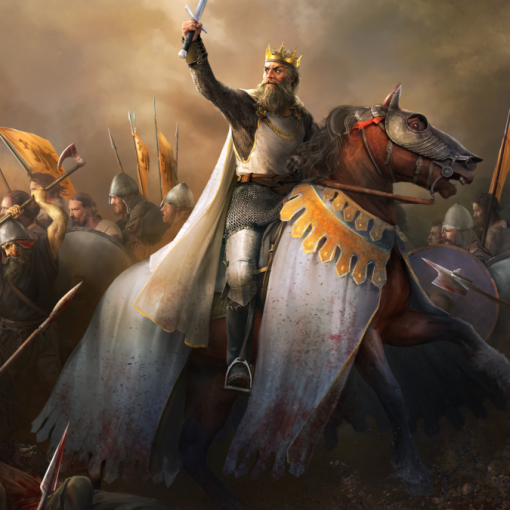