The billionaire space race is heating up.

Bezos, who has a net worth of about $191 billion, announced on Monday that he and his younger brother will be among the passengers on Blue Origin’s first crewed flight to the edge of space on July 20.

On Tuesday, a source told the blog Parabolic Arc that Virgin Galactic wants to send Branson, who has a net worth of about $6.9 billion, up on a test flight of its VSS Unity SpaceShipTwo rocket plane over the July 4 weekend.

Both men are jockeying to be the first tycoons to make it to space. SpaceX founder Elon Musk hasn’t yet announced any intent to fly to space this summer.

Virgin Galactic’s purported plans come over a month after Blue Origin set July 20 as the date for its flight.

A Virgin Galactic spokesman told the blog: “We expect to complete the final test flights this summer through to early fall. At this time, we have not determined the date of our next flight.”

A spokesperson told Insider that Branson’s flight is “expected in the summer months.”

A separate test flight with four “mission specialists,” who are employees playing the role of future passengers, is also expected this summer, the spokesperson told Insider.

The Parabolic Arc report noted that Virgin Galactic would need additional regulatory approval from the Federal Aviation Administration before Branson can fly as the company’s first “spaceflight participant.”

But space regulation experts told Insider that the plan seems achievable in the amount of time available.

“To me, it looks absolutely very doable,” said George Nield, a former associate administrator of the FAA, where he led its Office of Commercial Space Transportation. Nield noted that he is not privy to communications between Virgin Galactic and the FAA, which licenses commercial rocket launches.

Nield said it would likely be simple and easy for the company to get the necessary approval to allow Branson to fly as a participant, so long as data from its last successful flight doesn’t raise any eyebrows.

And he added that it’s possible Virgin Galactic just gives Branson a new role as a crew member rather than a participant, bypassing the regulatory scrutiny of a passenger flight.

“In my opinion, there is nothing preventing Richard Branson from also flying as a member of the flight crew,” Nield said. “He is an employee of the company, and they can assign him whatever duties they want to. That’s not something the FAA gets involved in. That’s up to the company.” 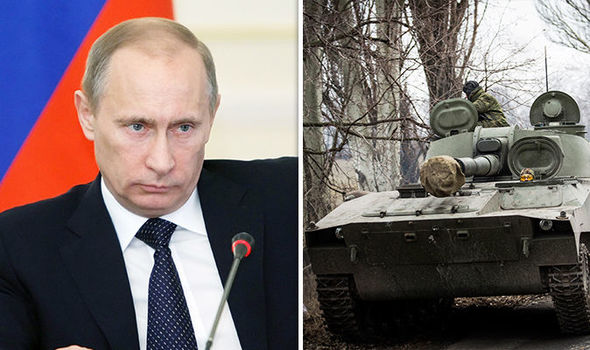 Neal Walker, the UN Resident Coordinator and Humanitarian Coordinator in Ukraine, stated that the increased conflict dubbed the War in Donbass, presents […] 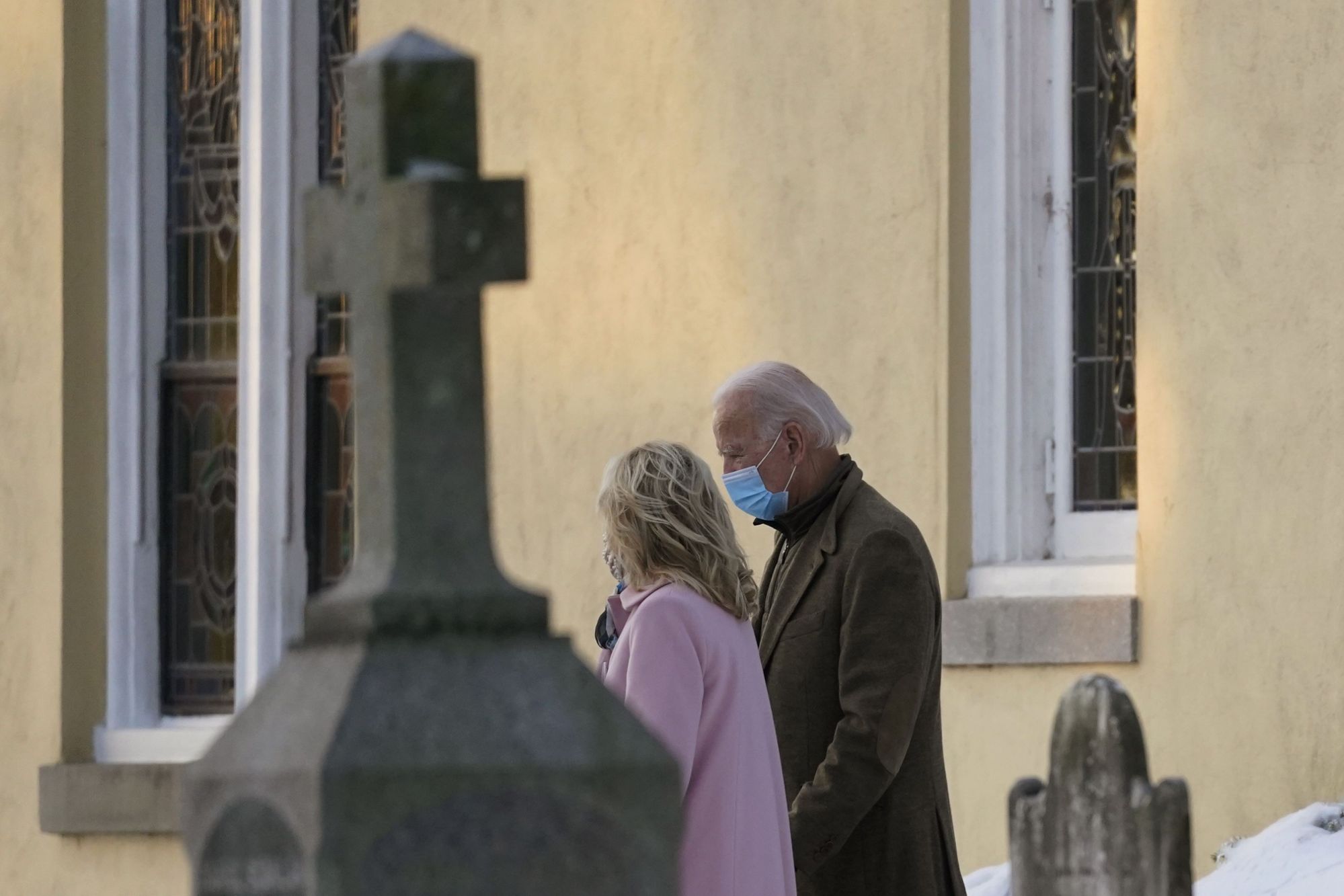 WILMINGTON, Del. (AP) — His motorcade thunders around Delaware, snarling traffic. Everywhere he goes, a security team envelops him and a pack […] 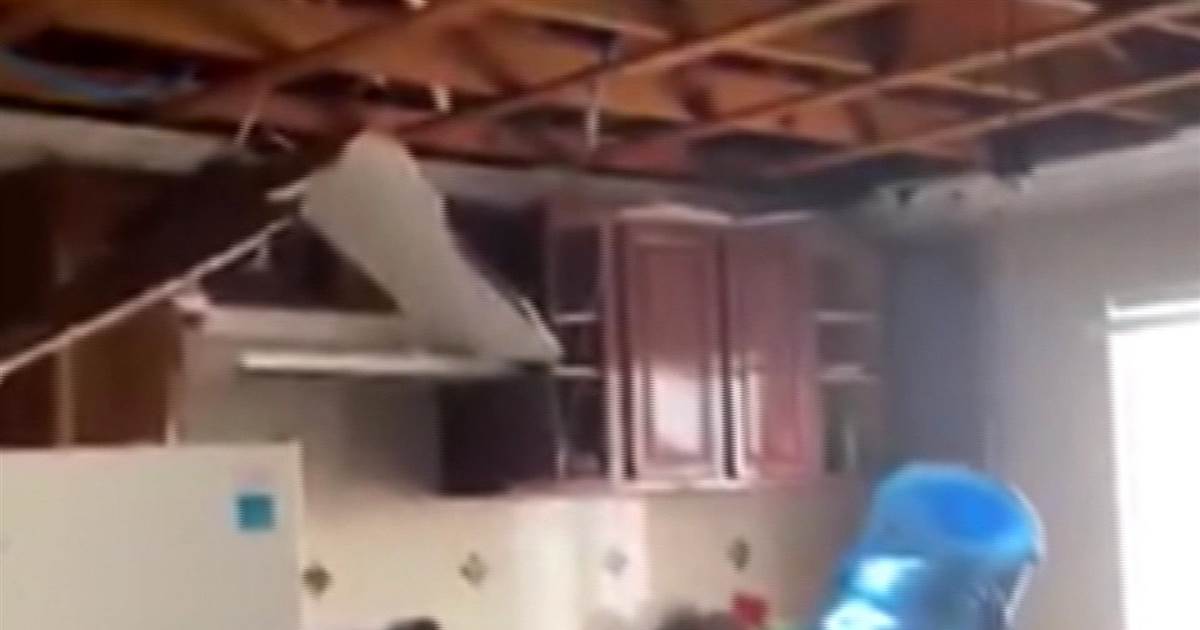