The billionaire space race appears to be in full swing, and it’s getting close. Jeff Bezos and Sir Richard Branson may both have the edge of space in their sights next month.

Bezos announced on Monday that he plans to fly into space aboard the New Shepard rocket developed by Blue Origin, the aerospace company he founded in 2000. The launch is set for July 20.

The following day, a report from Douglas Messier, who runs the longtime space blog Parabolic Arc, indicated that Virgin Galactic may be racing to launch its own founder, Branson, before Bezos. A “source who requested anonymity” told Messier that the company plans to fly Branson on a test flight of its SpaceShipTwo rocket plane over the July 4 weekend. That would poise Branson to beat Bezos to space by a narrow two weeks.

According to Messier’s source, the company began making those plans in response to Blue Origin setting the date for its first crewed flight. Blue Origin made that announcement on May 5 – long before Bezos shared that he would be on board.

Insider was not able to independently confirm Messier’s report. But in a statement to Insider, a spokesperson for Virgin Galactic did not deny the report’s claims.

“At this time, we have not determined the date of our next flight,” the spokesperson said.

Branson’s flight is “expected in the summer months,” the spokesperson added, as is a separate test flight with four “mission specialists” – employees playing the role of future passengers.

Virgin Galactic has previously stated that the mission specialists would fly before Branson. But as of Wednesday, the spokesperson did not respond to a question about which of the two flights would come first.

“One could easily imagine just sort of swapping the flights, or having Richard Branson fly in one of those four seats, just as a test subject, if you will,” George Nield, a former associate administrator of the Federal Aviation Administration, where he led its Office of Commercial Space Transportation, told Insider.

Branson has “been in some pretty risky things in his career,” Nield added. “And he obviously believes in this program. If he’s comfortable that everything’s good and is willing to go himself, then more power to him.”

“It’s kind of amusing, these billionaires entertaining themselves by being on the first flights of their vehicles,” John Logsdon, the founder of George Washington University’s Space Policy Institute and a former member of the NASA Advisory Council, told Insider. “Starship is supposed to do an orbital test, too. Is Elon [Musk] going to take the bait and fly on that?”

Virgin Galactic could easily get through the paperwork to fly Branson by July 4, according to Nield.

“To me, it looks absolutely very doable,” he said, though he emphasized that he is not privy to communications between Virgin Galactic and the FAA, which licenses commercial rocket launches.

Virgin Galactic might have to modify its license with the FAA in order to fly Branson. The modification would allow the company to fly “participants” as well as crew members (in this case, pilots and mission specialists). But Nield says that modification would be simple and quick, as long as the data from the last flight doesn’t reveal any major issues.

“The change in the license is just to say: ‘delete paragraph five,'” Nield said. “So it’s not a big deal.”

Branson could even get a new role as a crew member – acting as a mission specialist, for example. Then Virgin Galactic may not have to modify its license at all in order to fly him.

“In my opinion, there is nothing preventing Richard Branson from also flying as a member of the flight crew,” Nield said. “He is an employee of the company, and they can assign him whatever duties they want to. That’s not something the FAA gets involved in. That’s up to the company.”

When Insider asked about the report, an FAA spokesperson declined to comment on whether Virgin Galactic was pursuing a launch next month. Instead, the agency pointed out the “participant” license modification.

It’s not clear how much Virgin Galactic would have to change or speed up its original plans in order to get Branson to space before Bezos.

“If you hurry there’s always the possibility of cutting corners, but the people that are managing the flight have a pretty high incentive not to kill their boss,” Logsdon said. 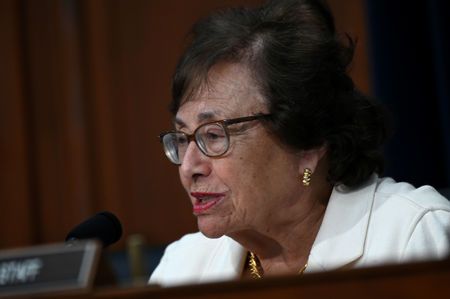 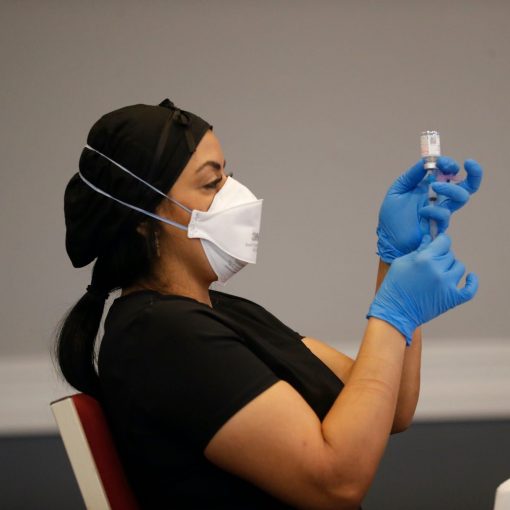 Bible-Based Fellowship Church partnered with the Pasco County Health Department, and Army National Guard to assist residents who are 65 and older […] 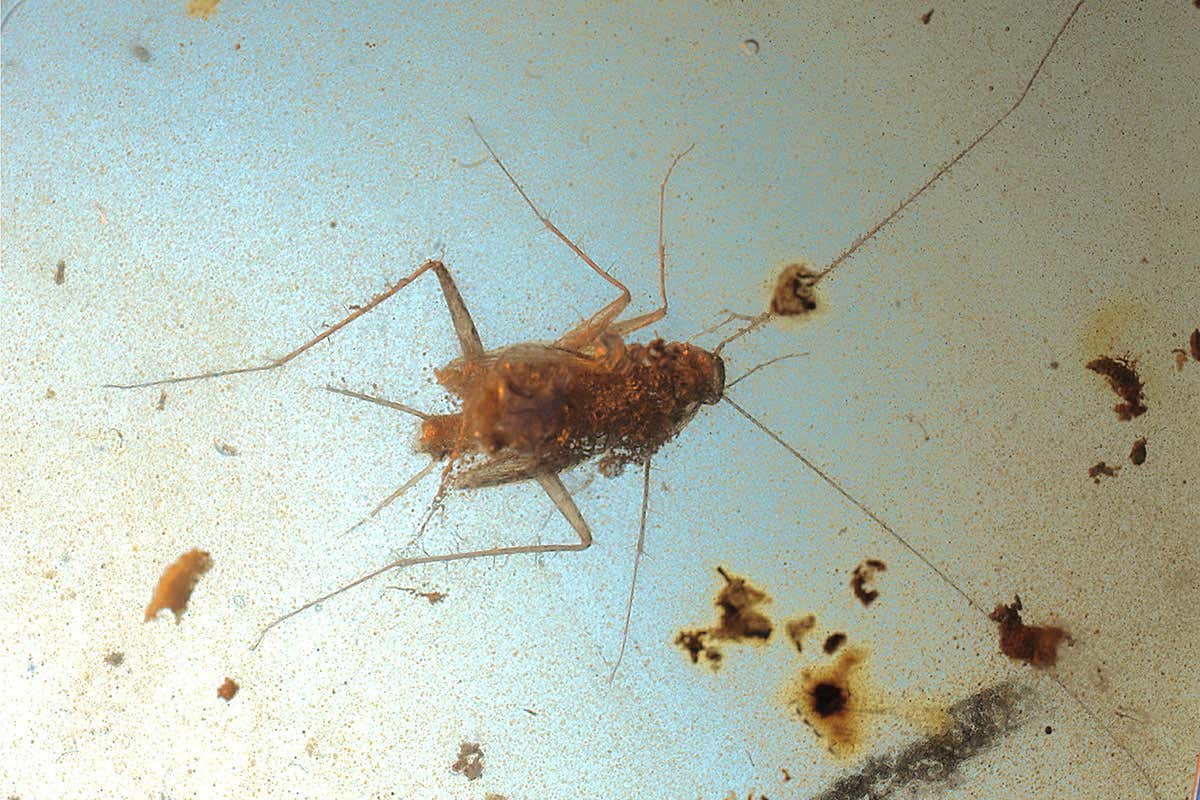 By Michael Marshall This cockroach lived in caves during the era of the dinosaursPeter Vršanský/Sendi et al. 2020 A cockroach preserved in […] 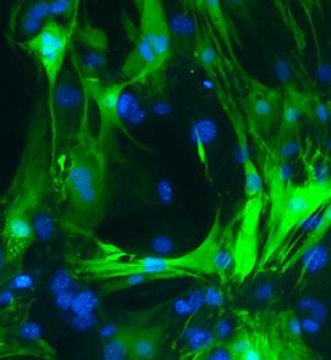 Scientists have reprogrammed ordinary cells called fibroblasts into new and healthy heart muscle cells, and recorded changes that appear to be necessary […]