Shakira’s mini-me son has already proved he’s taking after his mom’s many talents, as he got in the water for his first surfing sesh at the age of 5.

Super Bowl Halftime star Shakira has shared a rare snap of her adorable son, Sasha! The 44-year-old hitmaker proved her five-year-old mini-me was all grown up, as she posted a photo of his first surf lesson with friends and teachers Kai and Hans. The trio were all smiles as they flashed ‘hang loose’ signs at the camera while wearing their beach gear. The youngster rocked a black Rip Curl wetsuit with blue and yellow detailing, as his long, sandy blonde hair hung over his forehead.

The She Wolf hitmaker rarely shares snaps of her kids, in fact, the last time she gave fans a glimpse into her life with Sasha and big brother Milan, 8, was back in August. While she was on a beachy getaway with her family, they spotted a variety of critters, and she jokingly captioned a video, “It seems to me that my family hasn’t seen many crabs in their lives… I’ve got to take them to the beach more often…”

When she isn’t enjoying time with her family, the singer is giving fans some insight into her dance rehearsals, skateboarding and philanthropic efforts. Most recently, she served some serious 2002 vibes when she debuted her new hair makeover! Back in February, she revealed she dyed her long locks bright pink. Fans were quick to note that the Colombian beauty’s bright new ‘do was totally reminiscent of the iconic shade she rocked on the cover of her 2002 album Grandes Exitos. “Voilà!” she captioned a photo showing off her new look.

Along with the album cover, Shakira famously slayed the pink hair look during an MTV Unplugged performance in 1999. “Redkira is back!!!” one fan commented on her Instagram snap, while another wrote, “MTV Unplugged vibes.” The multi-talented performer, who marked one year since her and Jennifer Lopez‘s iconic Super Bowl Halftime Show a few months ago, also posted a video of herself styling the new ‘do using a straightening brush. Her latest song, “Girl Like Me”, a collaboration with the Black Eyes Peas was heard in the background. “Surprise!” she captioned the clip. 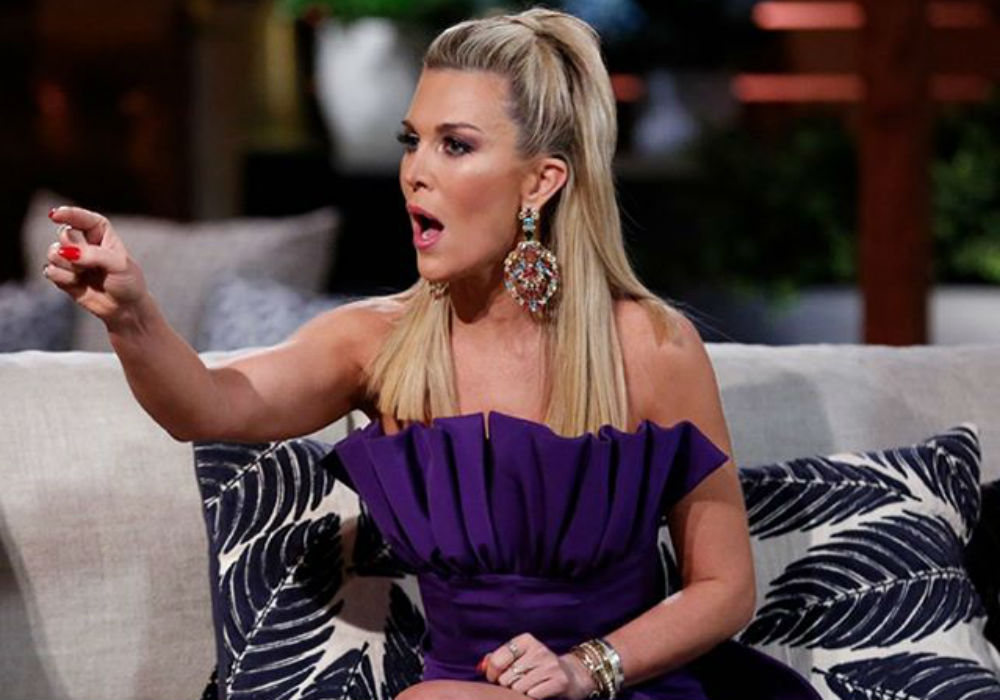 Real Housewives of New York star Tinsley Mortimer insisted earlier this month that she hadn’t quit the show, but then she skipped […] 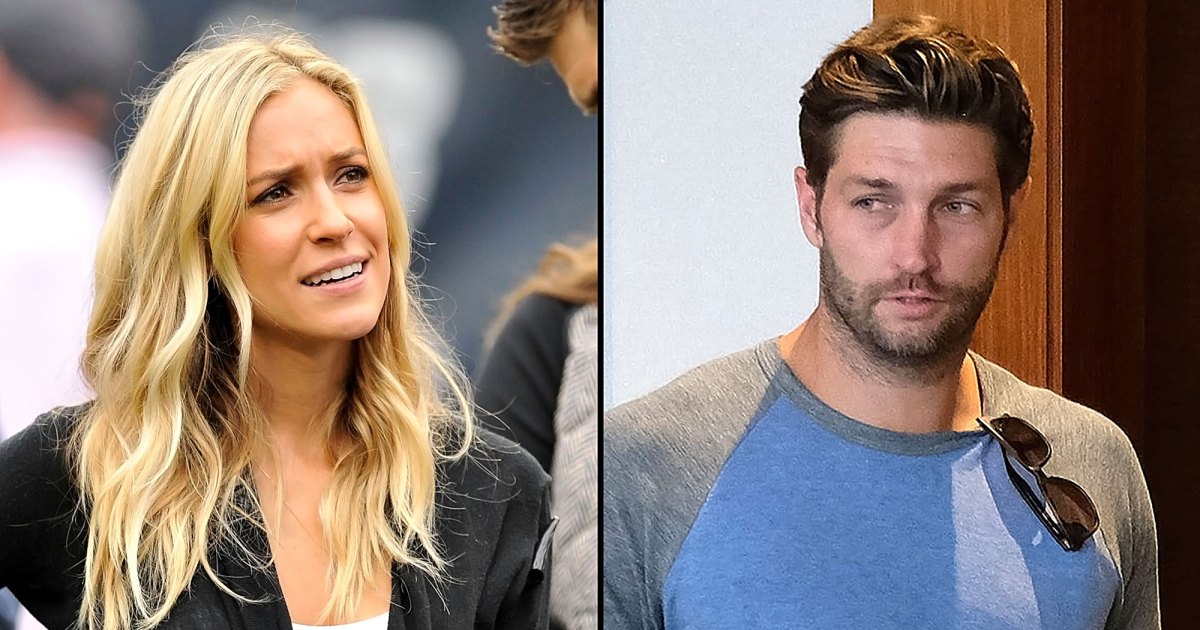 Although fans of Kristin Cavallari and Jay Cutler were shocked when the pair announced their split, that wasn’t the case for those […] 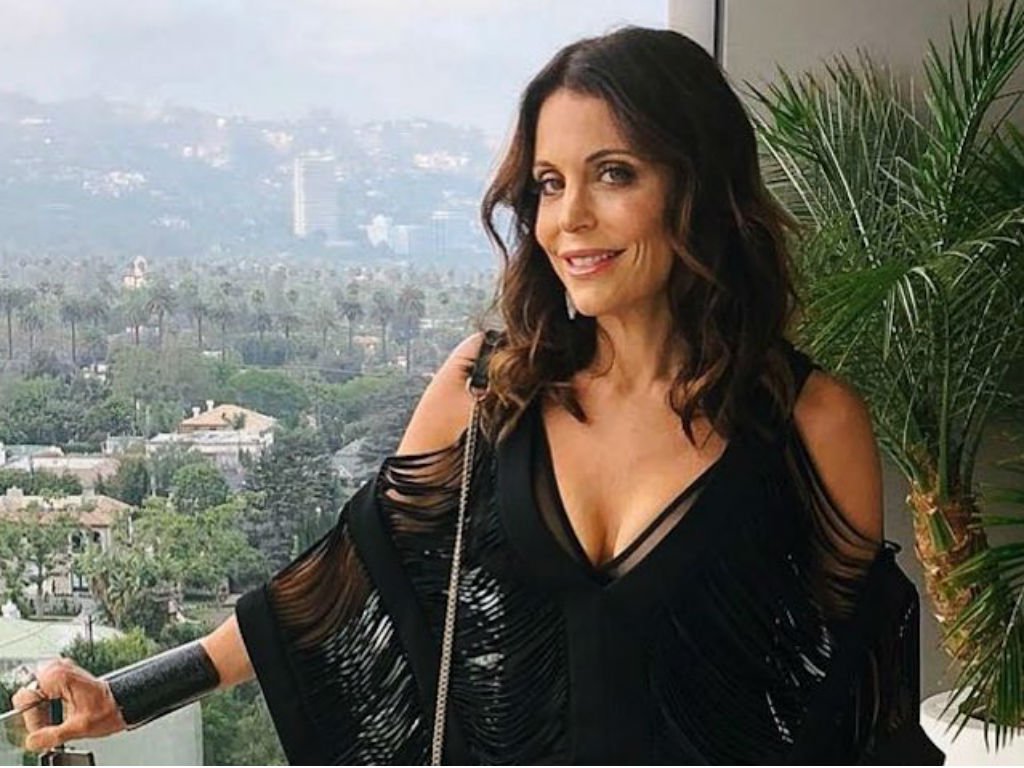 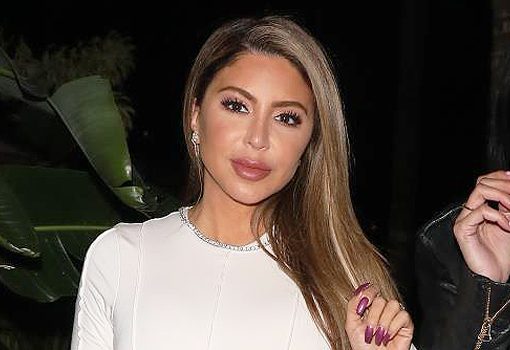 Rocking white in winter is a must for stylish celebs. Larsa Pippen and these other ladies love themselves an all-white look, like […]