The media and Internet mogul, who helped found Fox Broadcasting Company, described competing with Netflix (NFLX.O), which would require significant investment, a “fool’s errand” at this point. “But can you do very well for yourself and for your shareholders if you simply have good ideas, execute them well?” he said. “There will be buyers, there will be an audience for those things. Absolutely.”

Although conglomerate IAC is not currently weighted heavily toward media – with investments that include MGM Resorts International and Care.com – Diller has a long history in the sector. He described Comcast as being in a “fantastic position” with a cable and broadband business that hedges against NBCUniversal. “I don’t think they have to do anything,” he said of whether Comcast needs to spin off a business or get bigger.

The Internet and media mogul brushed off concerns about Netflix’s debt burden. “Unless they do something just remarkably stupid, just declare them a winner and go home,” Diller said, speculating that subscriber revenue will eventually line up with production costs, delivering a “very nice return for investors.” 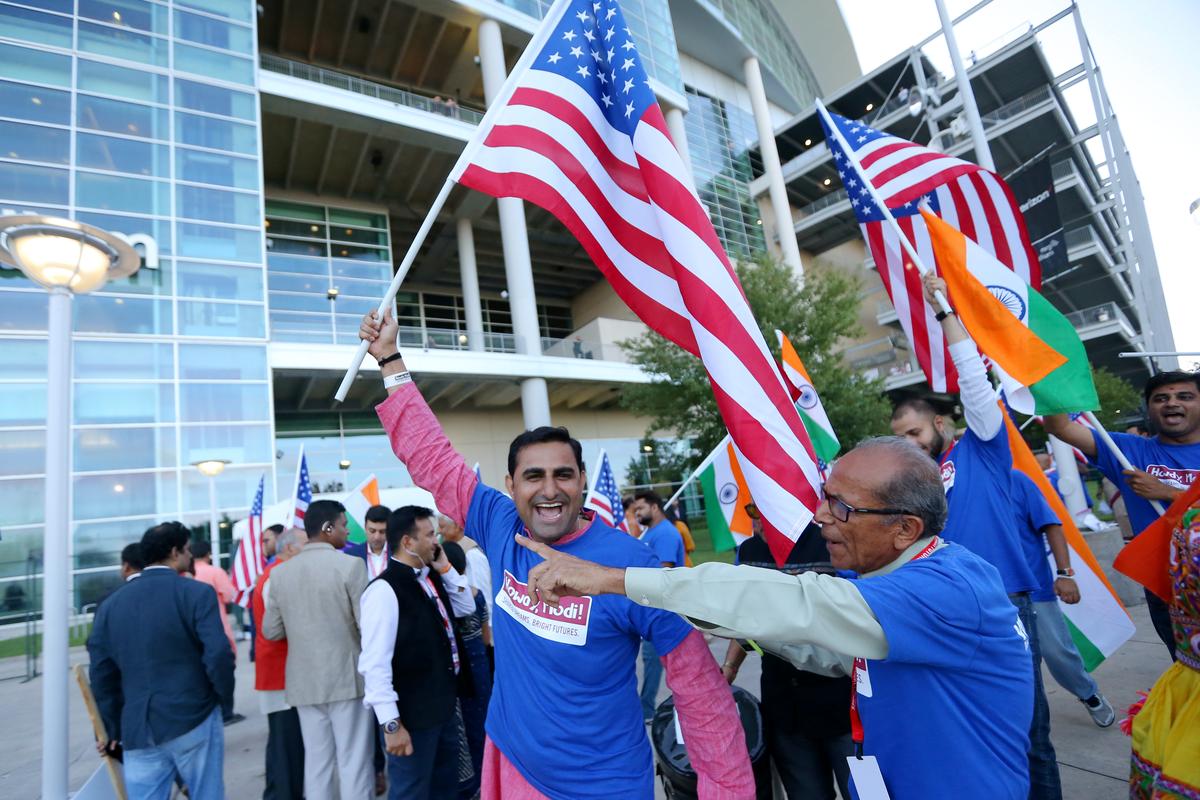 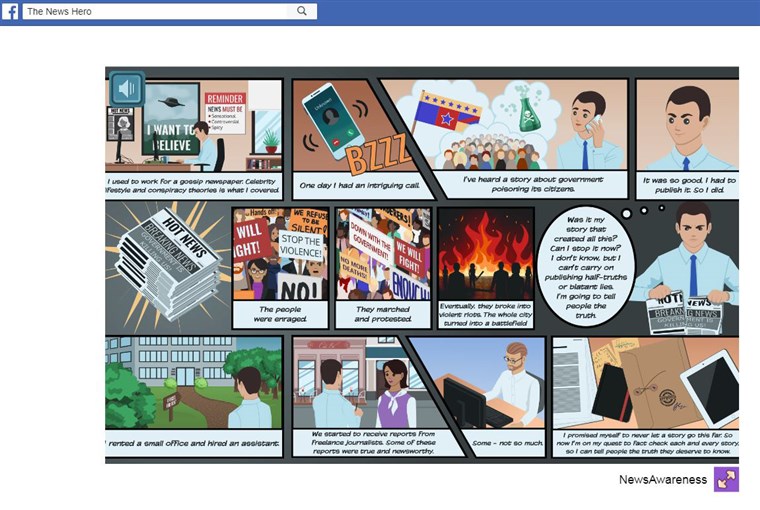 Get breaking news alerts and special reports. The news and stories that matter, delivered weekday mornings. SUBSCRIBE LONDON — Russia has been […]

The US Navy released a photo that showed the ship’s captain, Commander Robert J. Briggs, and his deputy Commander Richard D. Slye […]