Not holding back. Noel Gallagher weighed in on Prince William and Prince Harry’s rocky relationship after dealing with his own sibling rivalry for years.

“Prince William. I feel that f–king lad’s pain,” the former Oasis singer, 54, told The Sun on Wednesday, June 9.  “He’s got a f–king younger brother shooting his f–king mouth off with s–t that is just so unnecessary.”

The British rocker, who is famous for feuding with his younger brother and former bandmate, Liam Gallagher, added, “I’d like to think I was always the William.”

Noel noted that Harry’s recent actions and comments against the British royal family — and his brother, 38, in particular — don’t paint him the best light.

“Prince Harry is coming across like a typical f–king woke snowflake,” he said, noting he doesn’t know either of the princes personally. “F–king a–hole.”

Noel offered the former military pilot, 36, some unsolicited advice, saying, “Just don’t be f–king dissing your family, because there’s no need for it.”

“This is what happens when you get involved with Americans,” Noel told the outlet, referencing Meghan’s California roots. “As simple as that.”

It’s no secret that Harry and Meghan, 39, have been at odds with their relatives across the pond since announcing their exit as senior royals in January 2020. The couple has since relocated to the U.S. and revealed earlier this year that they would not be returning to their royal duties.

The pair later voiced their issues with the U.K. press and The Firm during a CBS tell-all, which aired in March. During the interview, Harry claimed his brother was “trapped” by the crown — as is their father, Prince Charles, who allegedly cut Harry off once he moved to California.

Last month, the Duke of Sussex compared being part of the royal family to “a mix between The Truman Show and living in a zoo” while appearing on Dax Shepard’s “Armchair Expert” podcast.

“The queen is unimpressed with Harry’s latest interview and found it hurtful. It hasn’t done their relationship any favors,” a source told Us Weekly exclusively at the time, noting that Charles, 72, and William are “livid too.”

William and Harry’s uncle Prince Edward spoke out about the tension in the family in an interview published by CNN on Thursday, June 10, admitting that it is “very sad” to see his nephew at odds with the rest of the group. “It’s difficult for everyone but that’s families for you,” the Earl of Wessex, 57, said.

Despite a difference of opinions within the monarchy, Harry and Meghan have opted to focus on their new bundle of joy in hopes that their daughter’s arrival will help mend fences across the pond. Lili’s moniker is a nod to Queen Elizabeth II‘s childhood nickname.

“It’s no secret that the last year Harry and Meghan have been at war with the royals,” a source told Us this month. “All is not forgiven, but after all the backlash regarding their interviews — which by the way, the pair have no regrets about — they’re trying their utmost to maintain a good relationship with the queen in order to keep the peace.” 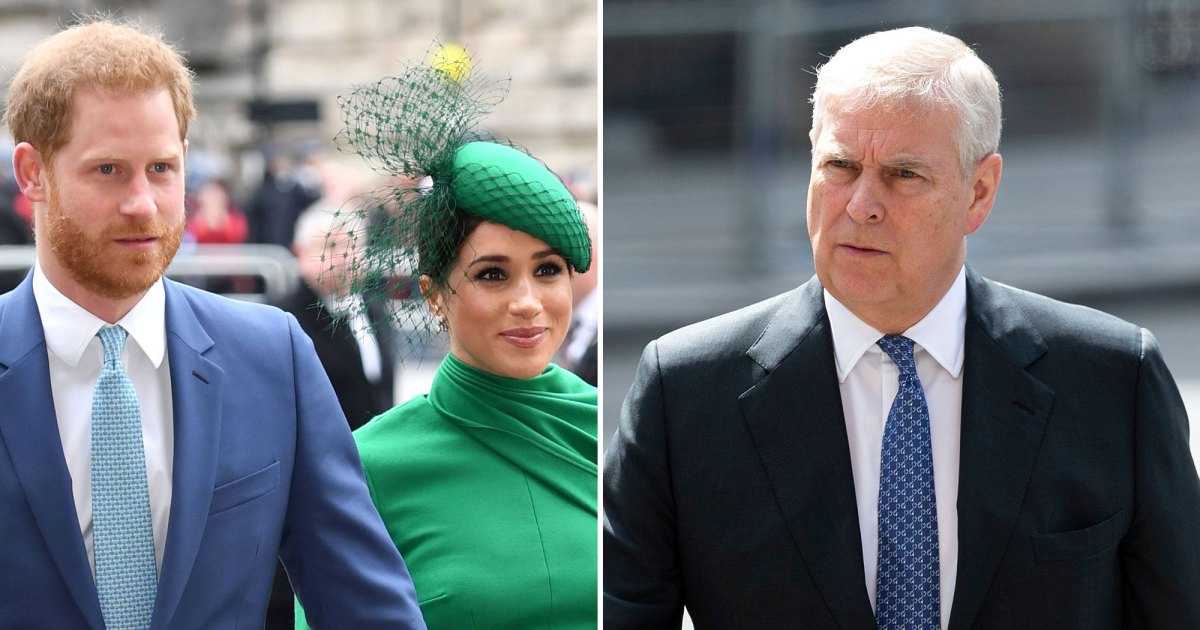 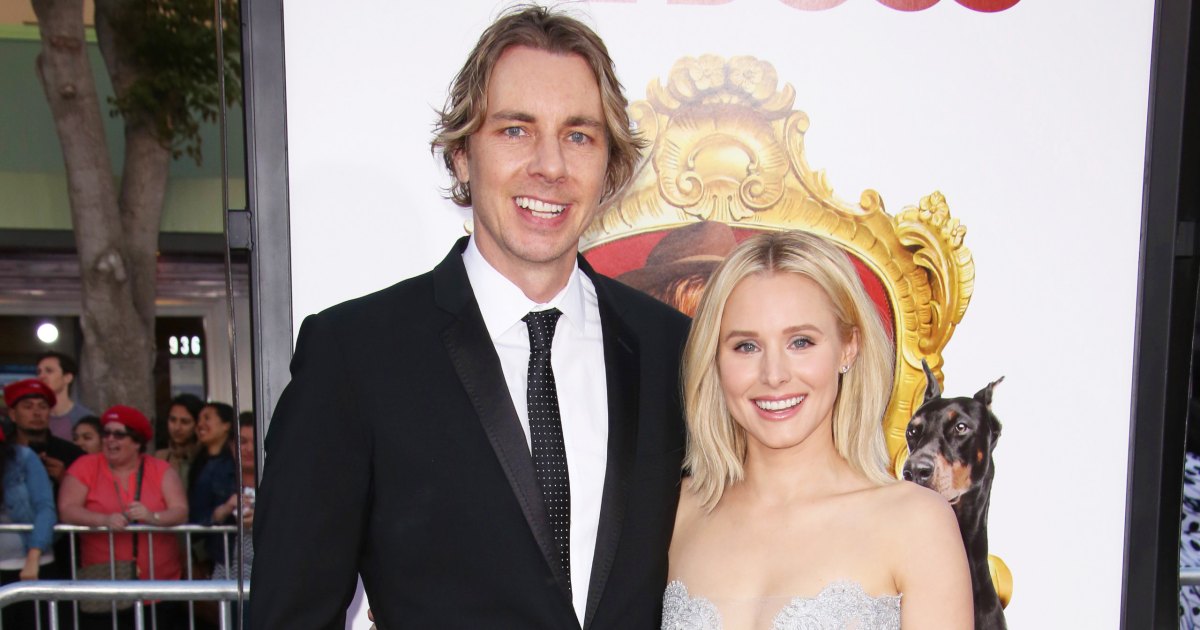 On the mend. Kristen Bell shared that her husband, Dax Shepard, is home recovering in the wake of his motorcycle accident, which […] 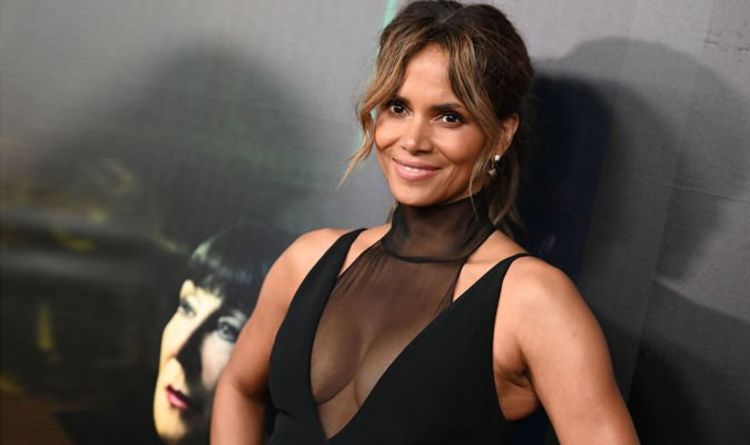 Halle Berry, 53, delighted her Instagram followers at the weekend with a sizzling topless snap. The Oscar-winning actress took to the social […] 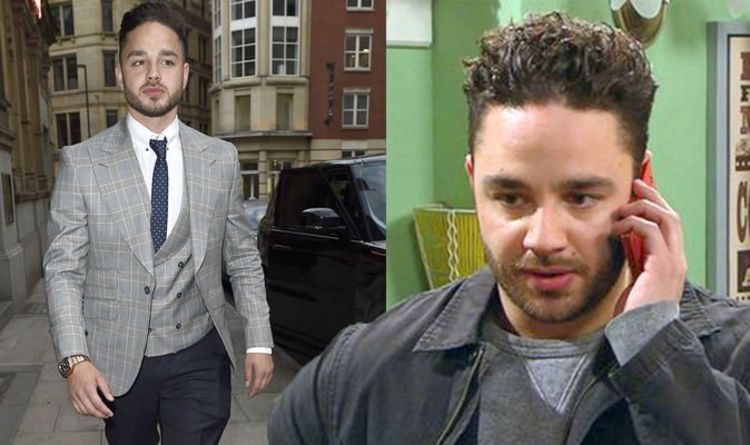 Adam Thomas, who portrayed Adam Barton in Emmerdale between 2009 and 2018, has addressed how his professional life has changed after heading […]