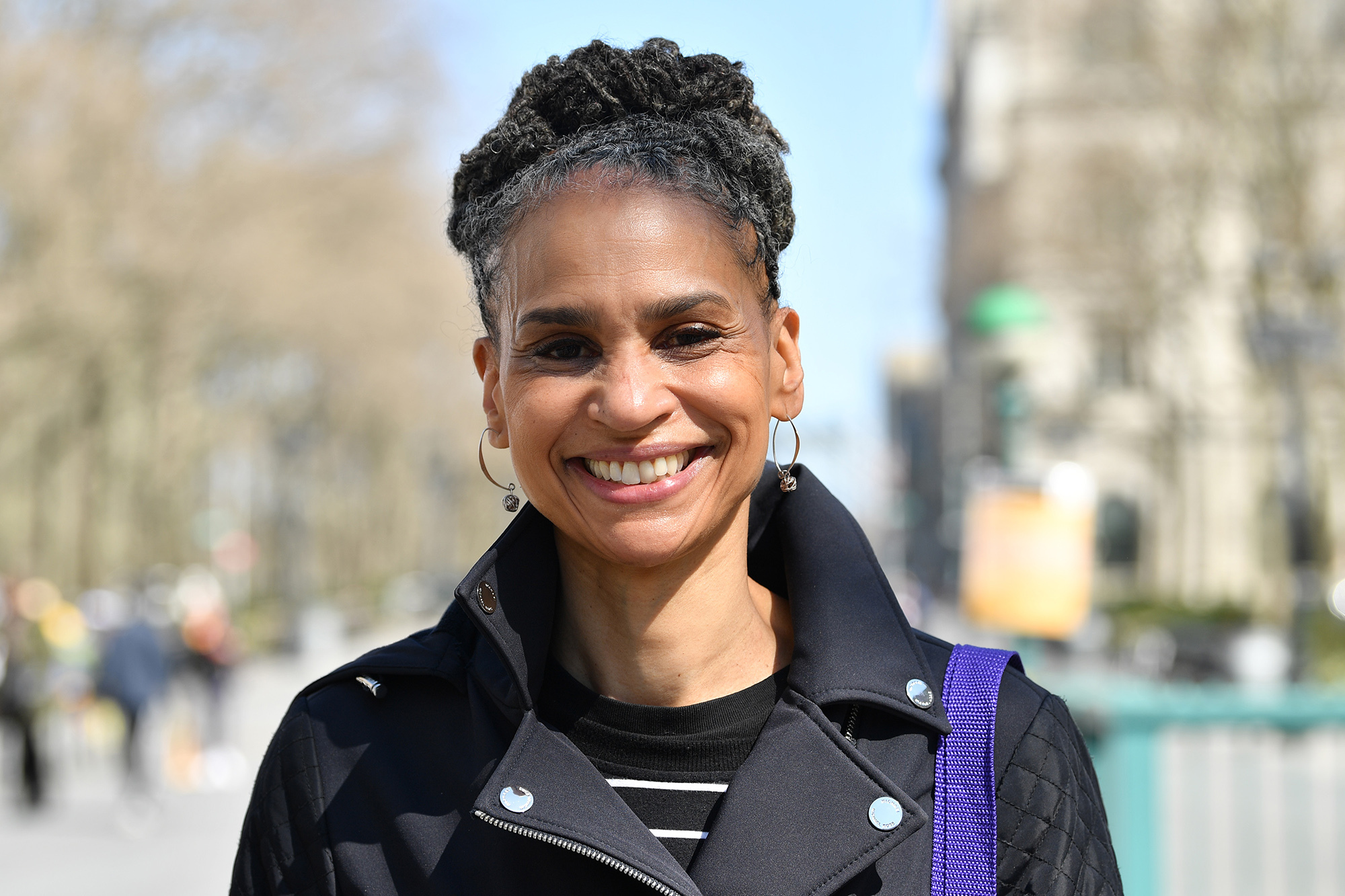 The Issue: Maya Wiley’s call to reduce NYPD funding, even as she benefits from private security.

Brilliant mayoral candidate Maya Wiley declared that, if elected mayor, she will defund the NYPD by a staggering $1 billion (“Not Maya problem!” June 8).

However, this candidate has neglected to say that she lives in a posh Brooklyn neighborhood that is patrolled and protected by a private security firm.

Wiley wants to reduce the manpower of those who are there to protect you and me, but she considers herself too elite for the everyday police protection we depend on.

Leave it to the No. #1 hypocritical phony, Rep. Alexandra Ocasio-Cortez, to back Wiley and her crazy liberal agenda.

I say, forget Wiley. New Yorkers deserve a heck of a lot better than this.

Wow, did I just have my eyes opened: A politician, in this case one running for mayor, is a hypocrite. Quite a revelation.

Wiley has private hired police protection while campaigning for defunding the police for the rest of us. She said her partner paid for it.

While public safety and the police is the No. 1 issue, there are multitudes of these other issues that will require strong leadership.

Let’s hear a real leader step up and talk about what we mere mortals are talking about to our neighbors, our children and the people who care. The politicians’ silence is deafening.

The Post’s cover says it all: “Not Maya problem.”

This happens all the time — our great politicians say one thing, like “defund the police,” meanwhile they live under a blanket of security.

How can you defund the police when crime is so rampant? How many more young innocent children will be killed, just because you are trying to get a vote?

Why not go into these neighborhoods and listen to the people along with the community leaders — they are begging for more police protection. They don’t have the luxury of a gated community.

This is exactly the kind of behavior from our politicians that turns off the American public from voting. What blatant hypocrisy.

Wiley’s actions are in direct contrast to that of candidate Eric Adams. Thank God there are still level-headed, smart people running for office. Let’s just hope he wins, and people like her do not.

The most direct path to seizing guns is, and always has been, stop-and-frisk. But that tactic will not be supported by the faint-hearted candidates for mayor.

Just the thought offends the sensibilities of politicians who pander to hold their jobs. They, of course, are not at risk. Candidate Wiley’s residential area is protected by a private security service.

Stop-and-frisk, denounced because of low yields, has merit because it saves lives.

Two tools — the anti-crime units and stop-and -risk, both aborted by this mayor — had a direct negative impact on gun violence in our city. They must be reinstated.

How comfortable and reassuring it must be to someone like Wiley that, after a hard day, she can return to her $2.7 million home, guarded by private security.

In the wake of the worst mayor in living memory, the election of another progressive liberal agitator is exactly what the city doesn’t need.

The election is a chance to show support for law and order and the police. In the end, voters get what they deserve.

Wiley has an asinine platform of defunding the police, as she peers out of her lavish brownstone ivory tower with full security protection, while the neighborhoods surrounding her are rife with crime.

She’s just another social-justice warrior with total disrespect and disregard for law and order.

The plethora of buffoons running for mayor is staggering. 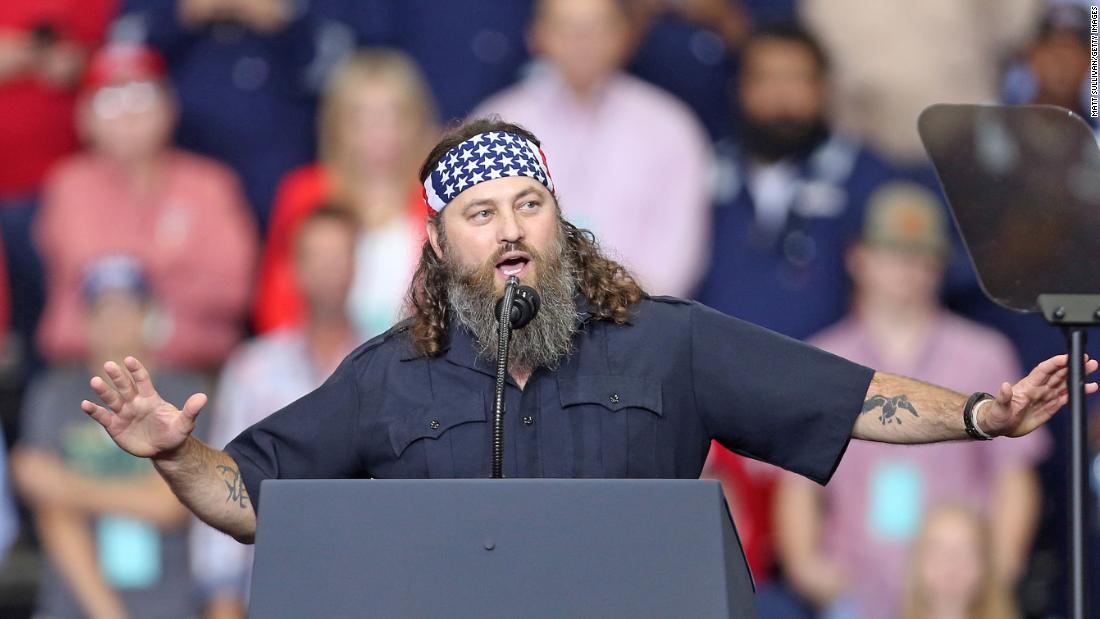 Ouachita Parish Sheriff’s Office charged Daniel King Jr., 38, with one count of aggravated assault by drive by shooting and he was […] 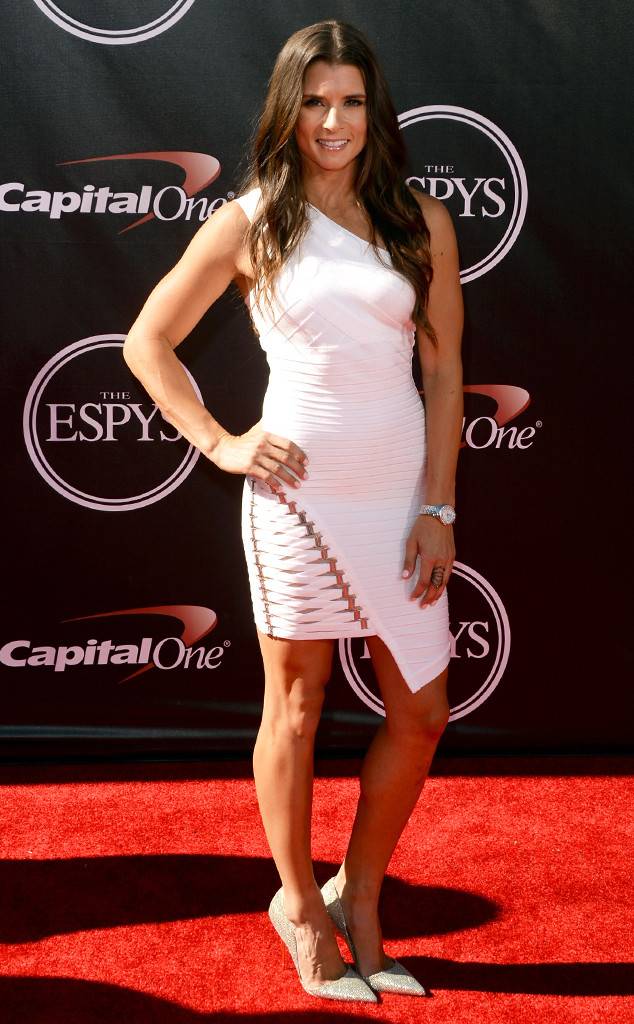 Jason Merritt/Getty Images At first Danica Patrick proceeded toward retirement with caution, but once it got closer she was full speed ahead. […] 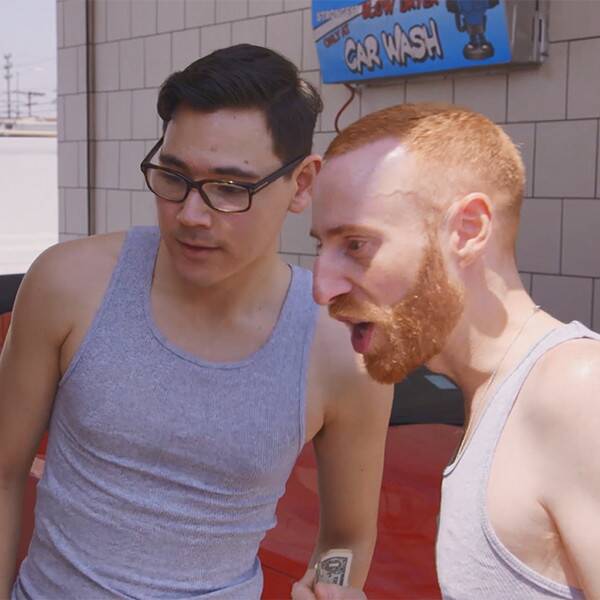 There’s one less task on Jamison‘s to-do list this week.   “Isn’t this romantic?” he asks his match in this clip from Tuesday’s new […]