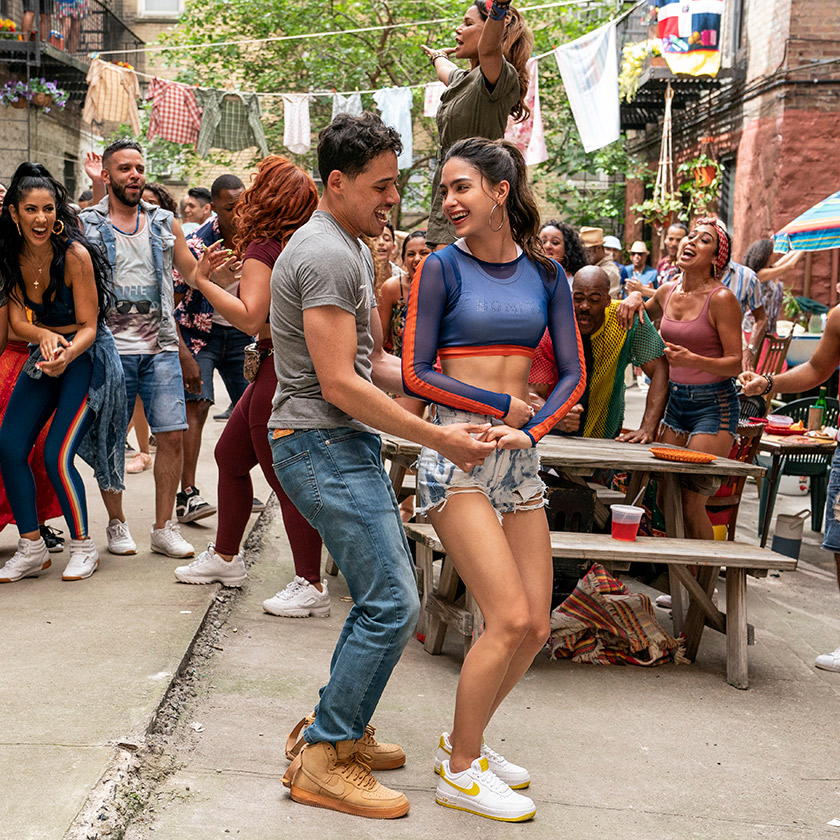 The sueñitos, as “In the Heights” so accurately portrays, are the dreams of our diaspora.

I experienced “In the Heights” for the first time in 2009, on a cold winter night in the Richard Rodgers theater. I had just moved to New York, in the middle of the recession, trying to make it as an actor/writer. As Abuela Claudia sang “Pacienca y Fe” towards the end of Act I, I felt electricity running from the top of my head down to the tip of my toes. Every single piece of me felt alive in a way I had never felt before and the tears involuntarily flowed from my eyes. I felt the longing for a land that I have never known.

It told me there was a place for me where I saw none, and it gave me the courage to keep trying when I was ready to give up.

As Abuela Claudia sang, I thought of all the sacrifices made so that I could be in the theater and experience that moment.

Like so many young artists who saw themselves for the first time in “In The Heights,” it told me there was a place for me where I saw none, and it gave me the courage to keep trying when I was ready to give up. “In the Heights” also showed me there was a way to write my own story — a musical about my parents’ experience of coming here as young children. In 2015, it was produced in New York and the actor who had played Abuela Claudia (Olga Merediz) was in the audience. It was a sign from the universe that finally I was on the right path.

I knew it would be emotional when I finally got to see the film; it means so much to so many people. But I wasn’t prepared for the multitude of feelings that I’ve been trying to unpack since seeing it a few nights ago.

Those feels began with the opening number, which ends with a stunning shot by Alice Brooks of Usnavi staring out his bodega window with the reflection of his neighbors dancing not only for his dreams, but also for their own dreams. To watch a celebration of life right now on the streets of New York City, just as the city is beginning to re-emerge from the devastation of the past 15 months was overwhelming. To see a musical in its most extravagant, luxurious form as we head toward a reopening of the theater industry after 15 months in our Zoom boxes is almost too much to even think about.

And yet, the things I will carry most with me after watching the film aren’t only the larger-than-life stunning visual sequences by director Jon M. Chu, but the tiny little moments.

The people and communities of our collective diasporas are being seen. And it’s so beautiful that it hurts.

It was the shot of Abuela Claudia cooking in the kitchen with the same cazuelita that my grandmother used, making the same ropa vieja with the little olives. It was the shots of the fricasé de pollo, the galleticas with guava y queso, and the flan soaking in caramel.

It was the glass elephant figurine in Abuela Claudia’s apartment — the one that looks just like Yayo’s, who was our Abuela Claudia on my block in Miami — the same glass elephant that every Cuban grandmother has because it brings your house luck and dinero. It was the way that Piragua Guy (Lin-Manuel Miranda) grabbed a tiny Estafanía Western novel from his pocket, reminding me of the dozens and dozens of the same Estafanía Westerns in my Abuela’s house, filling me with goosebumps from head to toe.

It was something as simple as a shot of the restaurant The Floridita. Because it makes you remember that your introduction to New York City was on that very block, because the Cuban bus from Miami to New York City didn’t drop you off at the Port Authority Bus Terminal on 42nd Street — no, it dropped you off right there in Washington Heights, because that’s where your family was, as well as the families of all of the rest of the passengers on the bus. And around the block from The Floridita is where you mother used to live when she first arrived in this country. And then you’re crying again, and you’re still not really sure why.

And then it hits you: It’s because you’re not the only one being seen by “In The Heights.” Your abuelos, your Yayo and your parents are being seen. And you know that younger people who will see “In The Heights” now will have the same experience that I had back in 2009 — they will be told there is a place for them when they thought there was none, and they will finally feel seen.

The people and communities of our collective diasporas are being seen. And it’s so beautiful that it hurts.

Rebecca Aparicio is an award-winning director and writer who lives in New York City. As a writer, her work includes the musical “Pedro Pan,” which won five New York Musical Festival awards during its 2018 Off-Broadway run, and will be published this Fall. 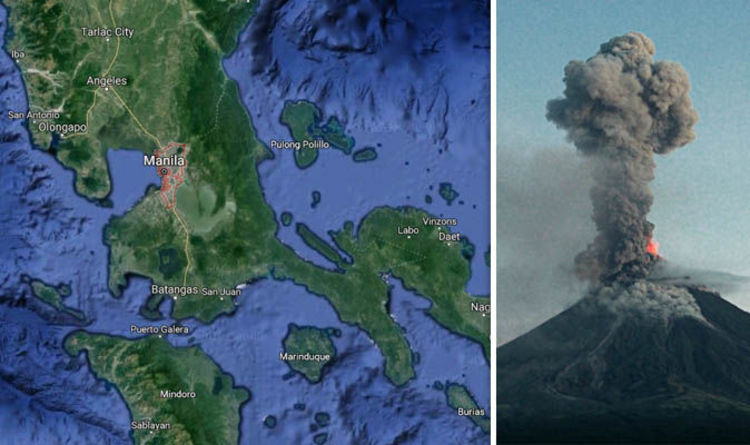 But how far is Mount Mayon from Manila, the capital of the Philippines? Mount Mayon is the south-east Asian country’s most active […] 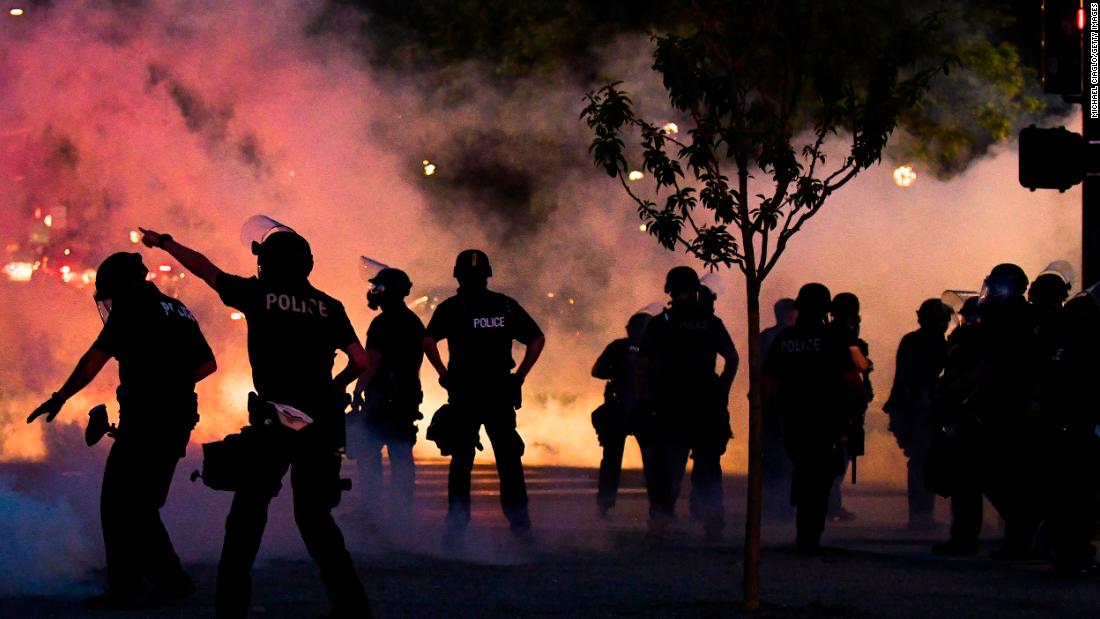 Anger boiled over in major cities Friday, with protesters smashing windows, setting police vehicles and buildings ablaze, and clashing with officers in […]

Back home in The Gambia, Mustapha Sallah and Karamo Keita were strangers: the first, a computer technician; the second, a shop keeper. […]

BEIJING (Reuters) – A British academic publisher has dropped more than 80 journals from its offerings in China at the government’s request, […]