General Motors on Wednesday told the Biden administration that it would agree to tighter federal fuel economy and tailpipe pollution rules, along the lines of what California has already agreed to with five other auto companies.

The move is a step by the nation’s largest automaker away from its position during the Trump administration, when G.M.’s chief executive, Mary Barra, asked President Donald J. Trump to relax Obama-era auto pollution rules.

President Biden is seeking to reinstate those restrictions as part of his efforts to cut climate-warming pollution, and he hopes to propose new draft auto pollution rules as soon as next month.

Ms. Barra stopped short of endorsing Mr. Biden’s desire to fully reimpose or strengthen the Obama-era auto pollution standards, which to date stand as the strongest policies ever imposed by the federal government to fight climate change. And she also asked the administration to augment the federal rules with provisions that would give incentives to auto companies that are investing in electric vehicles, although she did not specify what those incentives should be.

Just weeks after Mr. Biden’s election, Ms. Barra dropped her company’s support of the Trump administration’s efforts to nullify California’s rules on tailpipe emissions. And days after the new president’s inauguration, she announced that after 2035 her company will sell only vehicles that have zero emissions, a target in line with Mr. Biden’s pledge to cut the United States’ emissions 50 percent from 2005 levels by 2030.

This week, in a letter to Michael S. Regan, the head of the Environmental Protection Agency, Ms. Barra wrote, “G.M. supports the emissions reduction goals of California through model year ’26,” adding, “the auto industry is embarking upon a profound transition as we do our part to achieve the country’s climate commitments.”

The Obama-era climate rules, which G.M. sought to loosen, required automakers to build vehicles by 2025 that achieve an average fuel economy of 54.5 miles per gallon. The rules would have eliminated about six billion tons of planet-warming carbon dioxide pollution over the lifetime of the vehicles. Mr. Trump rolled back Mr. Obama’s standards from 54.5 miles per gallon by 2025 to 40 miles per gallon and revoked California’s legal authority to set its own state-level standard.

California reached a separate deal with Honda, Ford, Volkswagen, BMW and Volvo under which they would be required to increase their average fuel economy to about 51 miles per gallon by 2026.

Ms. Barra said her company would now support those standards at the federal level — alongside a program to give some form of credit or incentive to electric-vehicle manufacturers like her own company.

Negotiations on the new auto pollution standards are ongoing alongside White House talks to reach a deal on infrastructure legislation, which Mr. Biden hopes will include generous spending on tax credits for electric vehicle manufacturers and consumers, as well as direct government investments in 500,000 new electric vehicle charging stations.

Nick Conger, an E.P.A. spokesman, said in an email that Mr. Regan had spoken this week with leaders from auto manufacturers and that the “conversations have been constructive as the agency moves forward on actions to address emissions from cars and light-duty trucks.” 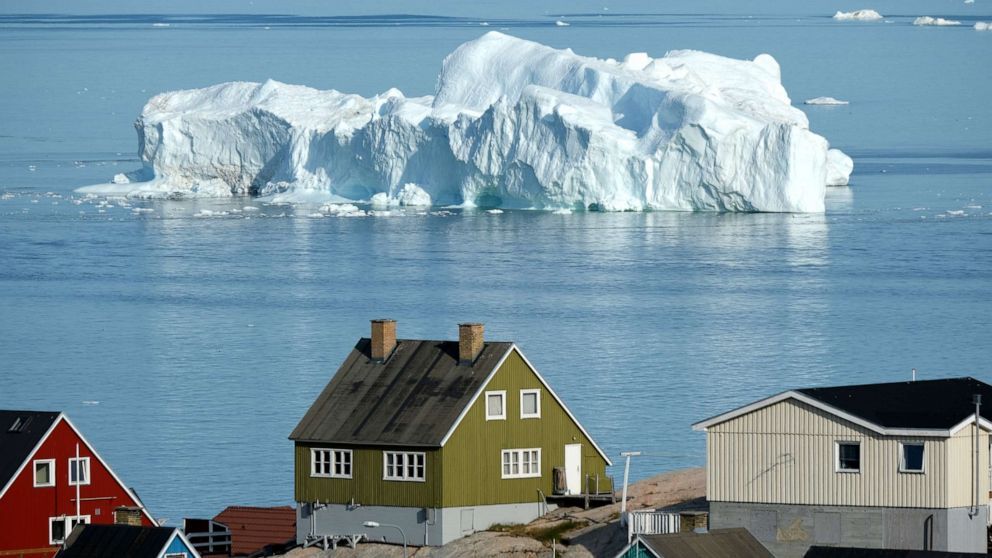 25% of Earth’s ice-free land subject to ‘human-induced degradation’: United Nations originally appeared on abcnews.go.com About one-quarter of all non-ice land on […] 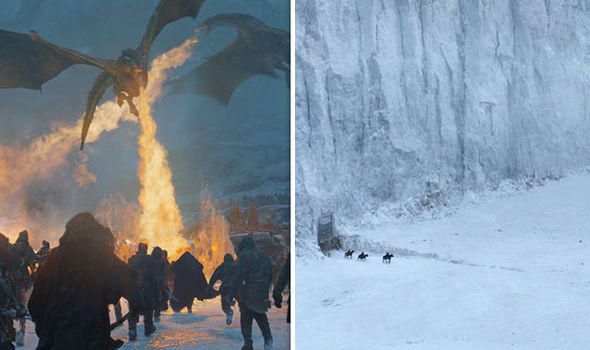 A team of researchers from the University of Bristol, Cardiff and Southhampton have likened the two fantastical areas of the show to […] 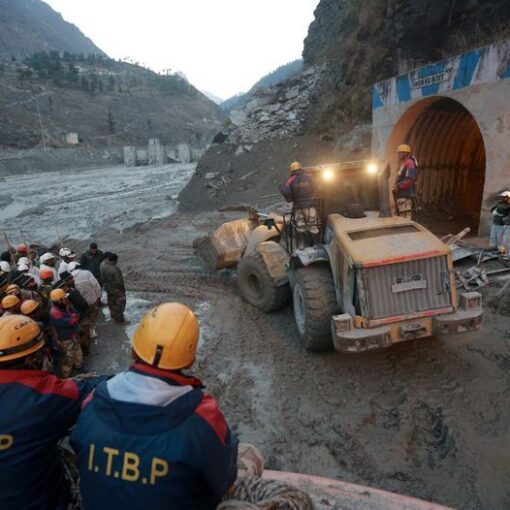 By Saurabh Sharma and Neha Arora LUCKNOW, India (Reuters) – Rescuers raced to free around 35 Indian construction workers trapped in a […] 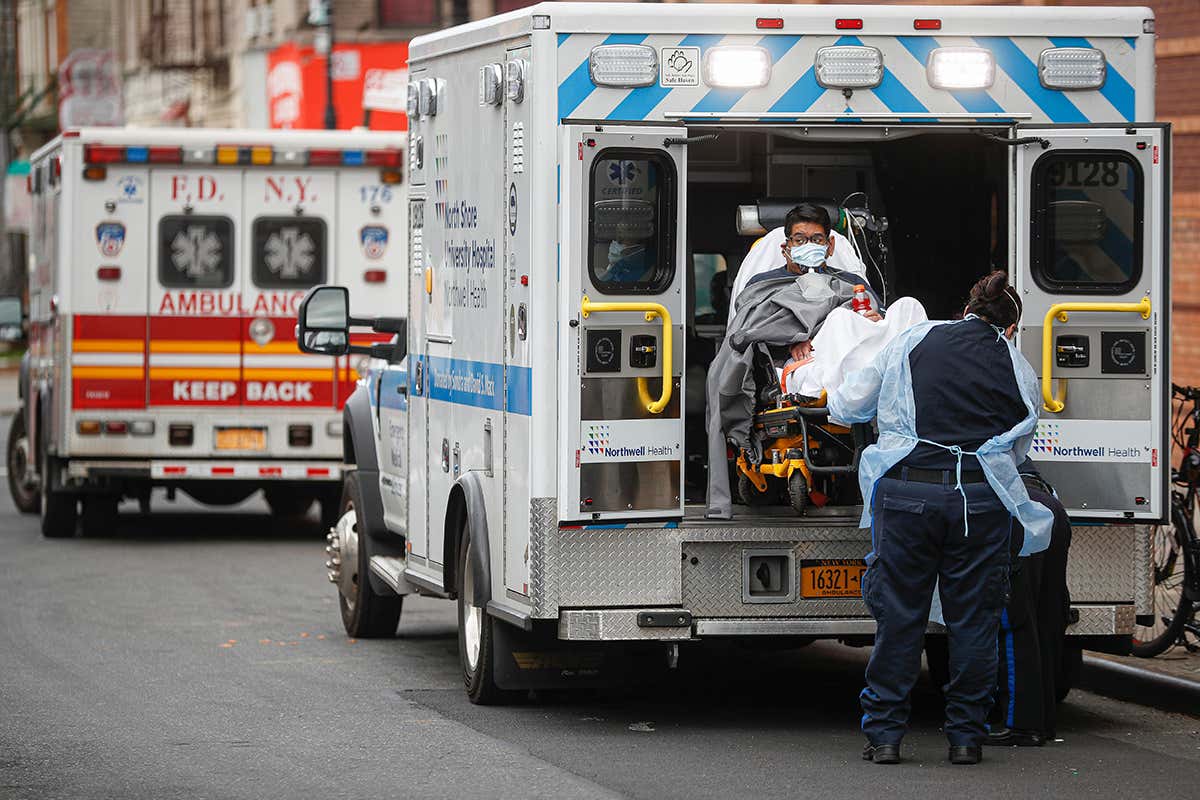