French soldiers from Operation Barkhane stand outside their armored personnel carrier during a sandstorm in Inat, Mali, file. REUTERS/Media Coulibaly

French President Emmanuel Macron will announce on Thursday a reduction in French troops battling Islamist militants in the Sahel region of West Africa, two sources with knowledge of the decision and a French official in West Africa told Reuters.

France has hailed some success against Sahel militants in recent months but the situation is extremely fragile and Paris has grown frustrated with no apparent end in sight to its operations and political turmoil especially in Mali.

Macron described the move as a “coup within a coup” and temporarily suspended joint operations between French and Malian troops on June 3. One of the sources said that along with the troop cut, there could also be redeployment to Niger.

The decision on the French troop cutback was made during a defence cabinet meeting on Wednesday, two of the sources said. Macron was due to speak at a news conference in Paris later in the day.

He had pushed back a decision on a troop reduction after a virtual summit in February of the five Sahel countries – Mali, Niger, Chad, Burkina Faso and Mauritania – and their allies, during which Chad announced the deployment of 1,200 troops to complement 5,100 French soldiers in the area.

None of the sources were aware of how many troops would be pulled out or what other changes were planned.

“Obviously France is not going to stay forever in the Sahel. It was known since the beginning and obviously it is Africans who have to assure the security of African countries,” Foreign Minister Jean-Yves Le Drian told reporters in Ivory Coast when asked about a reduction in troops.

Last year, Paris boosted its troop numbers for its Barkhane counter-terrorism operation in the Sahel by 600. That move was meant to be temporary.

Military and diplomatic sources had indicated that an “adjustment” in the French presence would depend on the involvement of other European countries in the Takuba Task Force fighting militants in the Sahel alongside the Malian and Nigerien armies. Those forces have ramped up in recent months.

The foreign and armed forces ministries declined to comment. The French presidency did not respond to a request for comment.

Militants linked to al Qaeda and Islamic State have strengthened their foothold across the region, making large swathes of territory ungovernable and stoking ethnic violence, especially in Mali and Burkina Faso. 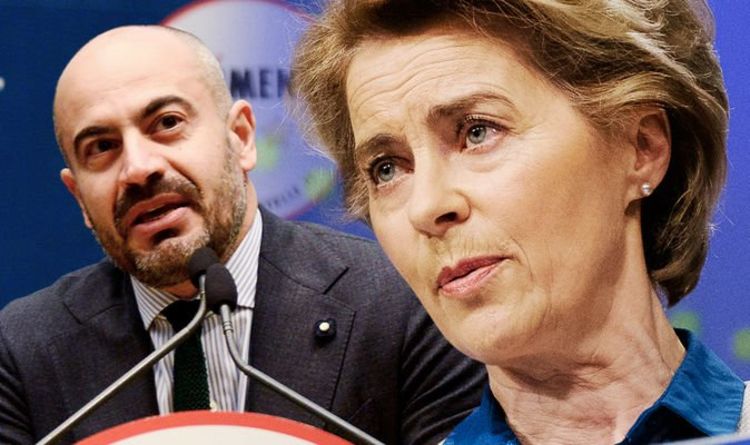 Meanwhile the so-called Frugal Four – defined as the Netherlands, Austria, Sweden, Denmark, and sometimes referred to as the Frugal Five with […] 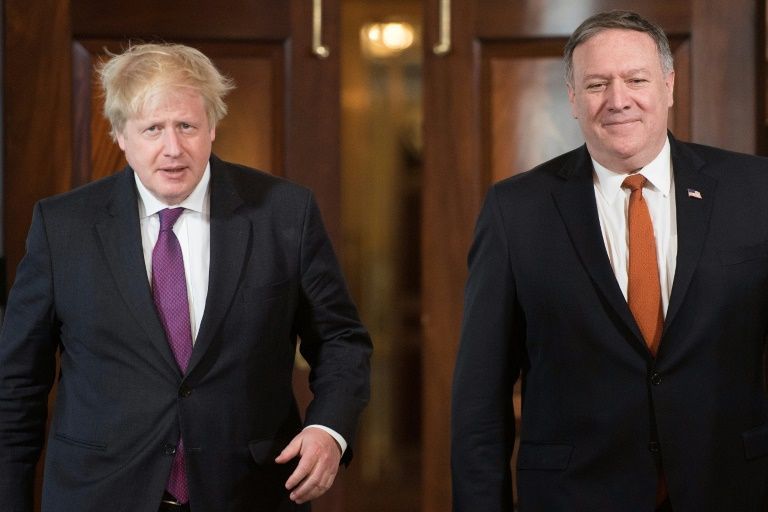 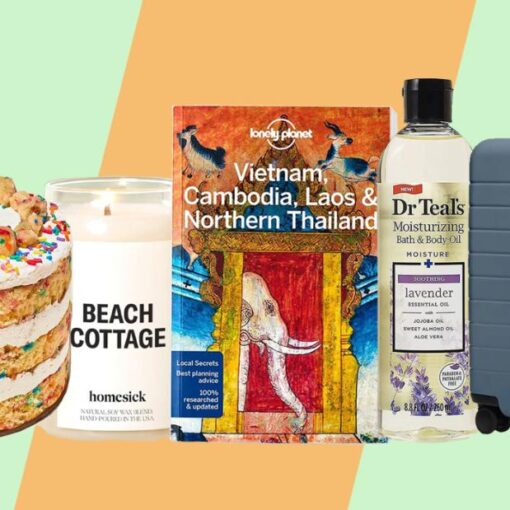 (CNN) —   We could all use a getaway right now, but while travel is restricted to most locations globally and we’re […]